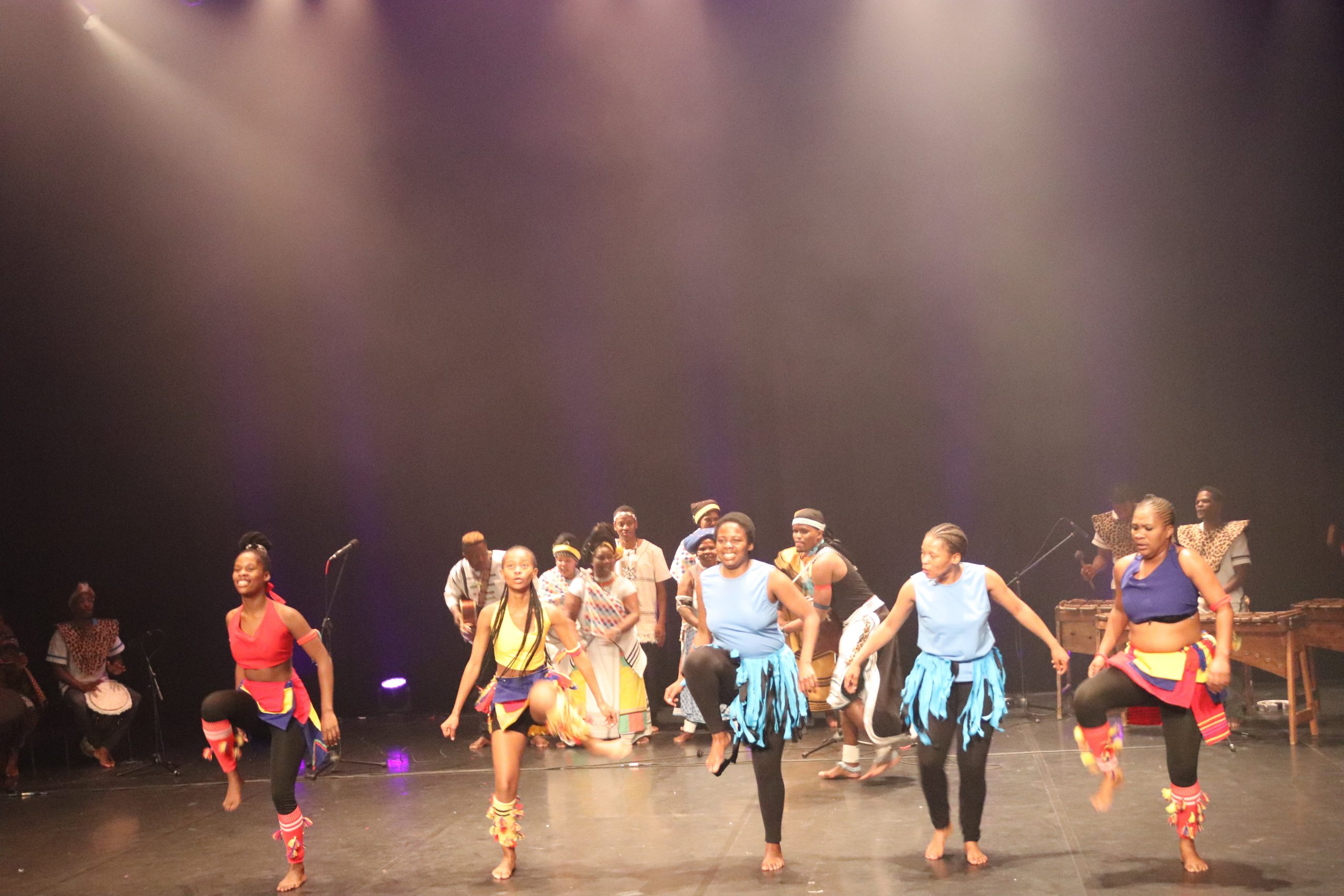 South Africa prides itself on its distinctive cultural and linguistic diversity. In the predominantly isiXhosa Eastern Cape are the ‘sub-nations’ of the Amamfengu, AmaXesibe, Mpondo, Amampondomise, Amahlubi…

Exhibiting rich talent from diverse nationalities, the Eastern Cape Ensemble celebrated the life and times of John Knox Bokwe at this year’s National Arts Festival (NAF). An intellect of note, Bokwe was a South African journalist, Presbyterian minister, and one of the most celebrated isiXhosa hymn writers and musicians. His best compositions include Vuka Deborah, Plea for Africa, and Marriage Song.

Traditional instruments such as ikatara (guitar), uhadi (harp), and makweyana (musical bow) exemplified the rich aural flavours of the Eastern Cape through poetry, dance, and acting.

Komani (Queestown) artist Bhekumzi Songxishe said he was overjoyed to be part of the ensemble. “Being a part of this move is an extreme honour; I get to experience something that many people can only wish for. Showcasing our different talents is an opportunity not to be taken for granted, and we also get to tell the story of John Bokwe – a hero.”

Songxishe said some of his joy stemmed from lifting the COVID-19 regulations – the presence of multi-cultural audiences at full live performances brought warmth to the room.