NAF chairperson gives thumbs up to Makhanda as he bids farewell 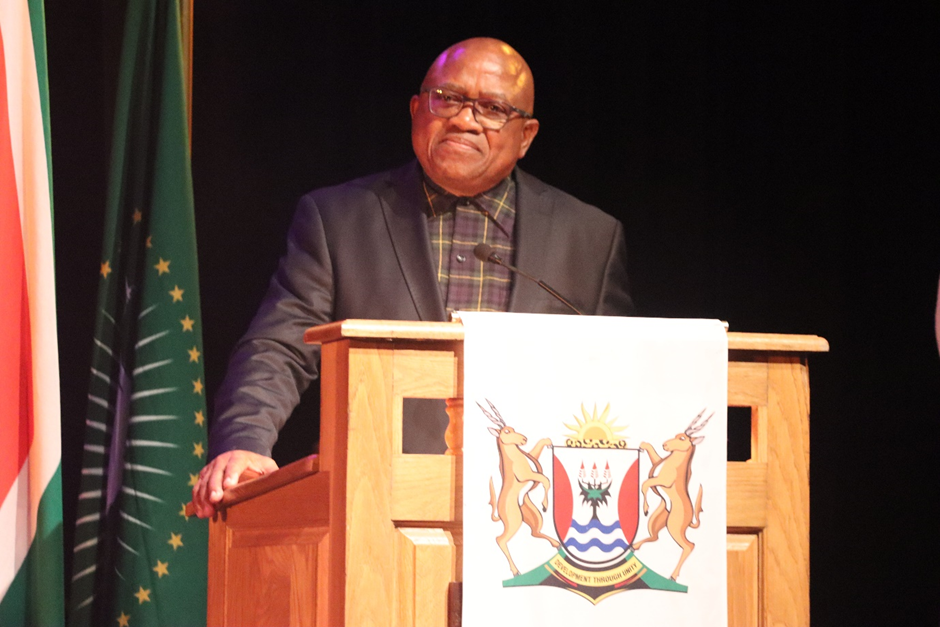 Should the National Arts Festival (NAF) stay in Makhanda?

That was a question NAF chairperson Ayanda Mjekula once posed to the NAF Board as the city struggled to keep water flowing, the lights on and roads surfaced.

But, Mjekula said at the NAF opening ceremony on Thursday he is slowly seeing change: “The mayor has made a massive political effort to improve the infrastructure of the city.”

Mjekula said he was thrilled to see the festival back live and venues being filled to capacity.

Mjekula is due to retire as NAF chairperson and NAF Festival Committee member. “This is a bittersweet moment as this will be my last year, but I have served this board for so long that it is embarrassing.

“I am leaving this board in good hands with the likes of Dr Siphiwo Mahala and Commissioner Thembekile Mbonakele, as they will bring new ideas to the organisation,” Mjekula said.

2022 marks the 20th year of the Eastern Cape Government supporting the festival. Government has injected and supported the National Arts Festival with more than R13 million, of this amount R2 million is ringfenced for the EC Showcase.

This support does not only buy activities over the specific 11 days during the festival, but it also extends towards operational support in the infrastructural development of the NAF. The developmental programmes of the NAF which benefit local artists include the Creative City Project, in partnership with Makana Municipality; Sarah Baartman District Municipality and Rhodes University which runs throughout the year.

Other development programmes supported are the Black Power Station Project, Masicule, the President’s Stimulus Fund after the effects of Covid-19 on the economy and the DSRAC Sarah Baartman District activities through the course of the year.