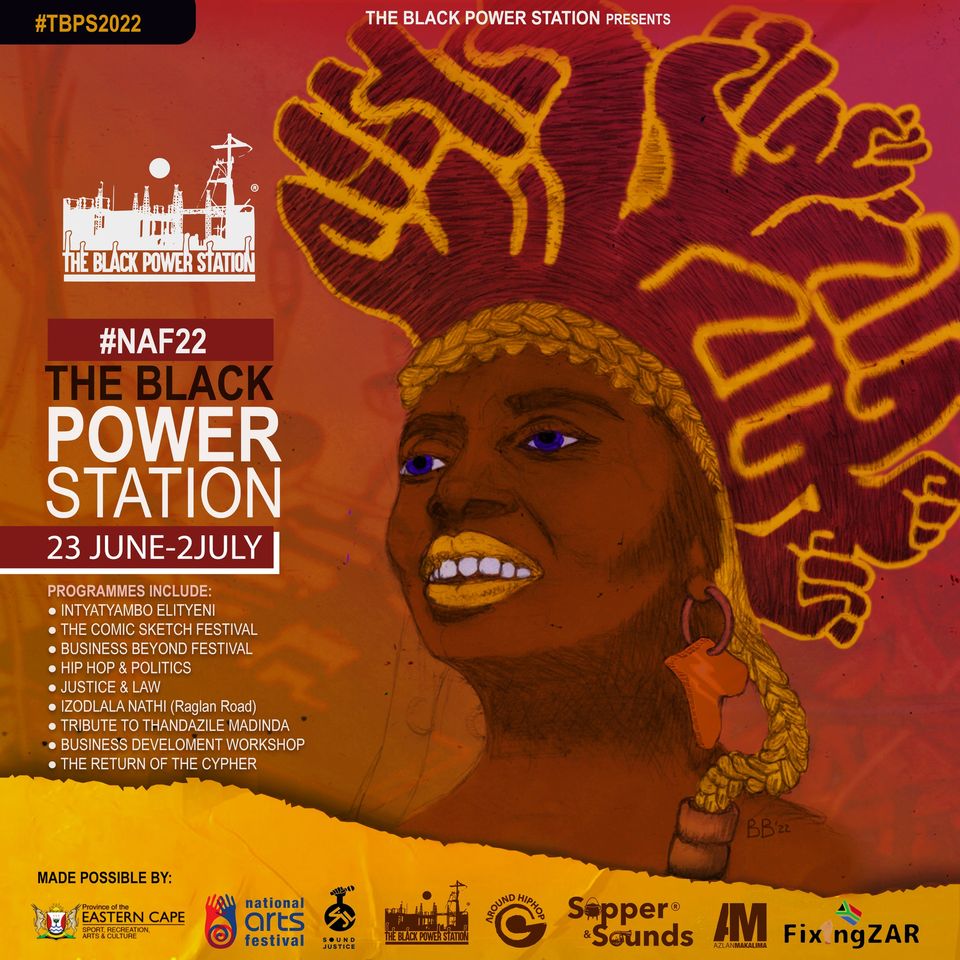 This year, The Black Power Station is honouring Miriam Makeba on the 90th anniversary of her birth as part of an ongoing initiative to celebrate and embrace fallen struggle heroes from an artistic perspective.

In 2021, The Black Power Station celebrated Charlotte Maxeke and next year, they are looking to honour Mama Winnie Madikizela-Mandela.

The Black Power Station’s Xolile Madinda said art was a vital model for commemorating icons like Mama Afrika, who have given so much to the art production of the country.

Miriam Makeba grew up singing in a choir in Sophiatown, a segregated Black township outside Johannesburg. “Sophaitown – where do I even start?” asked Madinda.

Comparable to the New York’s Harlem Renaissance in the 1920s, Sophiatown’s writers, dancers, musicians and activists gave inspiration to other urban centres during the apartheid era. David Coplan’s In Township Tonight (1985) described Sophiatown’s culture as representative of a hybrid form of African cultural urban life. And musicians such as Miriam Makeba were at the heart of it.

She lent her voice to the anti-apartheid and anti-colonial movements to advocate for freedom and Pan-Africanism.

The Black Power Station’s Jol!inkomo! pits Makeba’s artistic truth against the pandemic and broader social ills, speaking to how the arts can be used to seek freedom and spiritual healing.

“We seek to invoke this spirit of freedom and Pan-Africanism in our program as The Black Power Station in this year’s National Arts Festival to remember Mama Makeba, while we also remember ourselves from the hardships of Covid-19,” Madinda said.

“The Covid-19 lockdown limited our ability to seek fellowship around socially transformative artistic practices and discourses. This impacted our mental health. To contribute to the mental health discourse, visual artists, writers, and other relevant artists we have invited will present works and readings that address or reflect the relationship between arts, nature, and spiritual healing.”

“As a point to echo, The Black Power Station program is naturally designed to be multi-disciplinary and rooted in Ubuntu, with presentations taking the form of musical performance, visual art workshops, murals, live poetry, and theatre.”

“Let’s all come through to remember Mama Makeba, A Luta Continua!” Madinda said.