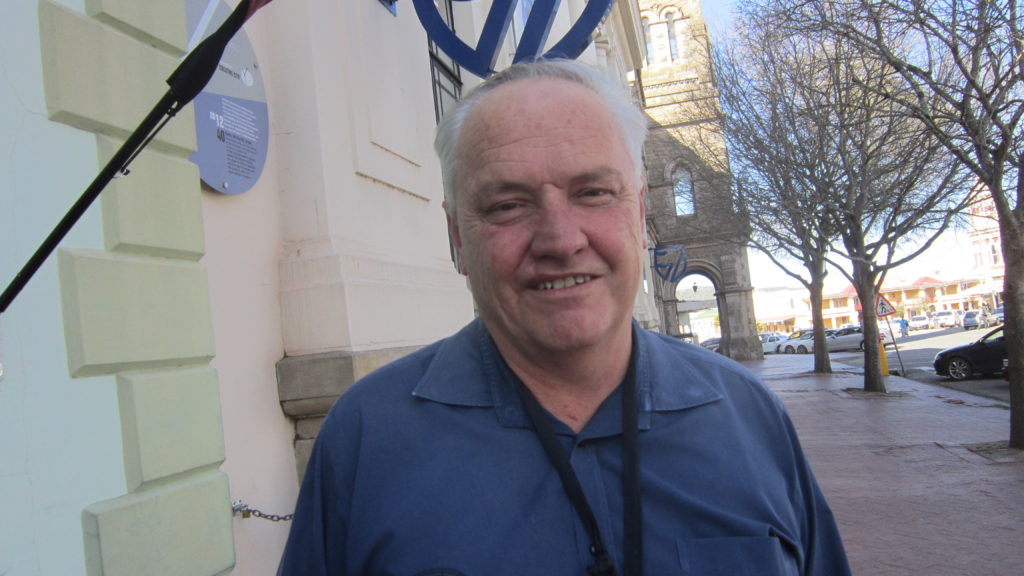 Democratic Alliance (DA) councillors Geoff Embling and Brian Jackson have lodged a formal objection to a nine per cent increase in property and water rates recommended in the Integrated Development Plan (IDP) budget adopted by a Special Council Meeting on 31 May.

The property and water rate increase is significantly higher than South Africa’s average inflation rate of 5.7% for 2022.

The councillors said residents objected to the proposed increase at a Ward 8 IDP Budget Roadshow in the City Hall on 25 May. Executive Mayor Yandiswa Vara, also the chair of the Budget Steering Committee, told residents the increase was a proposal and that residents could submit comments to Makana Municipality.

Embling and Jackson argued that this had given residents little time as the Special Council Meeting to adopt the IDP budget was held on 31 May – just five days later.

The councillors cited Section 29 of the Municipal Systems Act, stipulating that the local community must be consulted on IDP Budget proposals.

They maintain that several Makana wards were not informed about the nine per cent rates increase.

“No IDP Budget roadshows were held in Wards 1, 4, 7, 10, 12, 13. Ward 4 has the highest collection of rates in Makana Municipality. Ward 4 had a Mayoral Imbizo in March 2022, where residents specified what they would like on the IDP. However, Ward 4 was not part of the IDP Budget Roadshow, where the Municipality informs residents of what it has proposed on the IDP.”

“Residents were therefore not given a chance to hear about the proposed nine per cent property, and water rates increase,” the councillors said.

They tabled a motion to rescind the nine per cent increase, and requested that the correct procedures be followed before Council reconsiders the proposal.

“I believe other municipalities have been taken to court because they did not consult the ratepaying public on rate increases,” Embling said.

“Makana Municipality has mismanaged its finances for years and has incurred a substantial amount of irregular and wasteful expenditure, which can be seen in council meeting agendas. Makana Municipality now wants you, the ratepayer, to cough up nine per cent extra.

“Regarding water, most of the major fixable leaks have not been attended to, even though they have been reported numerous times and mentioned in infrastructure and council meetings. Instead of fixing the leaks, the municipality wants to charge residents more for water. This is not fair and is unacceptable,” Embling said.

Meanwhile, Makana Residents’ Association (MRA) chair Sally Prince-Smith said the MRA endorsed the DA’s motion and would write an official letter to Council on the matter.

“Makana Municipality makes no genuine attempt to communicate with residents. Roadshows and meetings, including important council meetings, and the relevant information are advertised and distributed at the last minute, if at all.

“Formal letters sent to the Municipal Manager and Mayor are rarely responded to. Formal written input to IDP processes is not noted in the resulting IDP documents. Fundamental human rights for residents of Makana are entirely disregarded, and service delivery continues to deteriorate despite a May wage bill of R40m which is far more than R21m revenue, which suggests [National Government’s] Equitable Share is probably making up the balance.

“A hike in rates to support non-service delivery is not acceptable or in any way justifiable,” Price-Smith said.