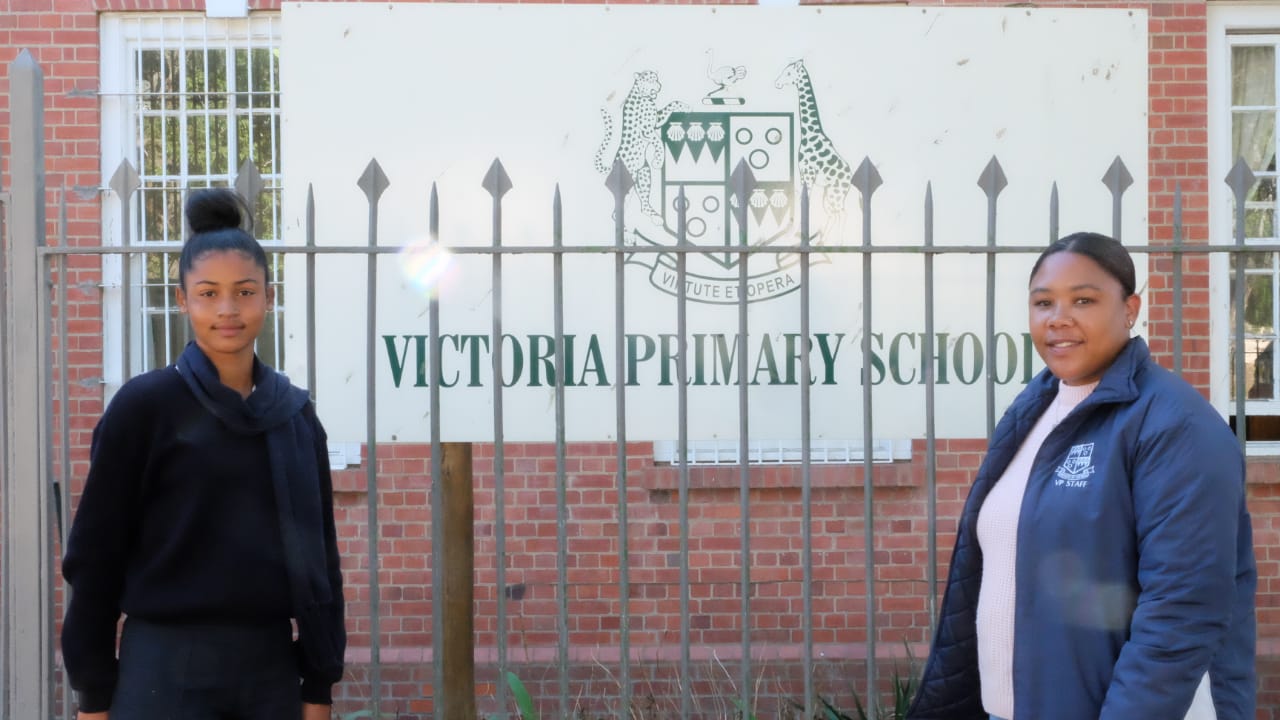 A dream came true for the multi-talented sports girl from Victoria Primary School when she heard of her inclusion in the Eastern Province (EP) Under 13 Netball Team. Lisa-Jane Evans,13, will represent EP at the National School Sports Championships in Boksburg, Gauteng, from 22-29 June 2022.

The quietly spoken Grade 7 girl received hundreds of congratulatory messages on social media. Evans is a fantastic natural talent and a playmaker for her school’s U/13 side as a Goal Attack (GA). She started playing netball in Grade 1 and is also actively involved in numerous sports codes at school, where she also excels in hockey, swimming and athletics.

According to her VP netball coach Shanice Featherstone, the competition was tough, with many good and quality players competing at the trials. The trials started in Makana, then on to Sarah Baartman, culminating in two sets of EP trials in East London and Gqeberha. “She worked very hard and was fortunate to make the EP team because, in my school days, I could only go as far as the first round,” Featherstone said.

Evans is a very hard worker as she trained twice a week whilst playing matches on Wednesdays and Saturdays. “Sometimes, I train on my own and go the extra mile to improve my game and stay in shape. I am passionate about the game; I enjoy it and love doing it for my teammates. My coach motivates and pushes me to train hard to become a good player. I also enjoyed great support from my parents, who constantly motivated me,” she said.

Featherstone said the school was very proud of Evans’s achievement.

“It’s been years since a VP player made it into the EP Side. She is one of the top players in the team, and the skill she has stood out during matches. Her top attributes are teamwork and commitment, and her game comes naturally. She is dedicated and passionate and inserts a lot of effort into the game,” Featherstone said.

“She played her position as GA – to feed the Goal Shooter (GS) – very well. And if there’s no opportunity to do that, she takes the goal herself. Her shooting attempts are 95% successful. I started coaching her in 2019 (U/10) and became the U/13 Head Coach. It’s an amazing journey with her, and I am super proud of her.”

Coach Featherstone said Lisa needs to play her own game at her own pace and shouldn’t doubt herself. “Lisa has a bright future ahead of her and can go very far in sport to become the best version of herself,” she said.

Further good news for Evans was that she received a scholarship to further her studies at Kingswood College from 2023. VP and VGHS will surely miss Lisa’s presence.

For Evans to participate and compete at the nationals will cost her R9000. Her mother is raising funds and urged the community for its support to make Lisa’s dream become a reality.

Anyone who would like to contribute or donate to Lisa’s cause can kindly contact Monique Evans on 067 014 2790.