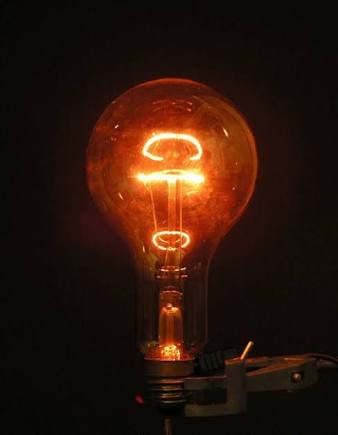 A team of municipal electricians restored the local transformer at the Scott substation by early afternoon and are now focusing on the cable damage. They will try to swing the load in the interim and hope to reconnect the Eskom Building, Checkers and Mr Price later.

A similar incident knocked out power in Sunnyside on 11 April after a civil contractor digging for sewage pipes instead damaged high voltage cables in Maynard Street.

Ward 8 councillor Cary Clark said at the time that a contributing factor was that Makana did not have credible, up-to-date ‘as built’ drawings to indicate where the power lines are.

In a recent interview with Grocott’s Mail, Makana Municipality Manager Moppe confirmed that the municipality did not have these drawings, which document where municipal assets – like water pipelines, sewers, maintenance holes, and electrical cables – are located.

Makana Municipality apologised for the inconvenience.