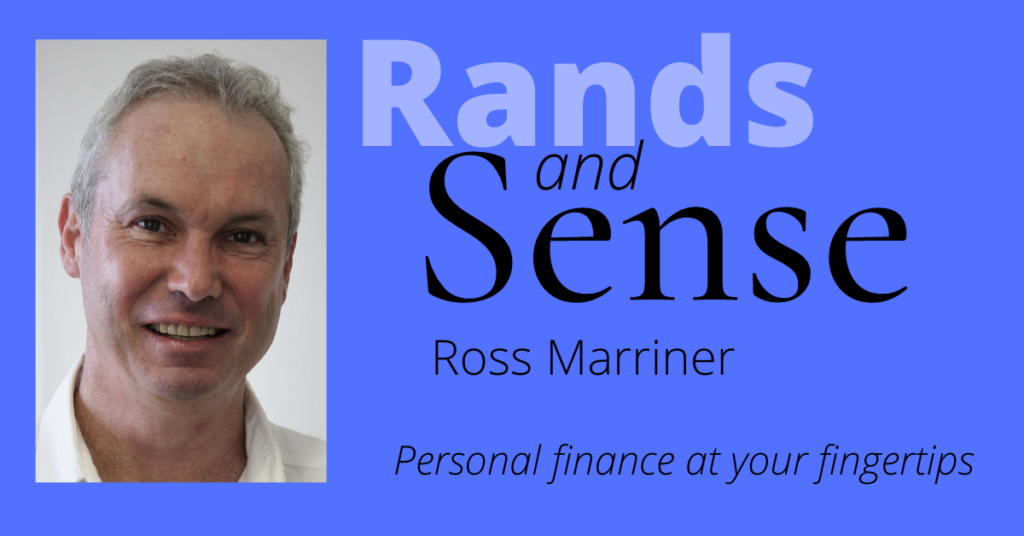 Fraudsters are devising ever more devious schemes to defraud even the most careful and suspicious amongst us. Being vigilant is more critical now than ever before! Technology has introduced greater variety and convenience into our lives, but it has also created new opportunities for cybercriminals to induce us to part with our money or information. According to The Harvard Business Review, as developing economies such as South Africa rush to go online, a fertile environment has been created for hackers to practice their skills. This is where they have the opportunity to evade detection rather than deploying their skills against a company or state which has more advanced defences.

More and more transactions are being conducted online, and as a result, we are becoming increasingly exposed to cyber-attacks. Cyber-criminals attack unsuspecting individuals in various ways, and these attacks are becoming ever more sophisticated and daring.

It is almost impossible to insure yourself against this form of loss. Institutions typically refer to the contract’s small print and, more often than not, repudiate any compensation claim.

Cybercrime (often called hacking) involves any criminal act using computers and networks. It includes crimes conducted through the internet, cyber extortion, ransomware, phishing, internet fraud, identity theft and credit card account theft. Spear phishing employs messages that appear to be innocuous but contain dangerous malware. It is one of the most popular forms of cyber-attack, though it largely depends on the attackers’ ability to send a message which will fool a victim into opening a link or attachment.

Recently, there have been several cases in our local community where cyber-criminals have hacked into individual and corporate computer systems and then used sophisticated systems to monitor email conversations to intercept messages containing information such as payment instructions. After identifying an opportunity, they change banking details and proof of payment receipt documentation to dupe unsuspecting individuals into paying large sums of money into bank accounts to which they have access. Recently, cell phone users have received calls from criminals posing as fraud investigators employed by large cell phone companies and have been duped into parting with one-time-pin information. Immediately after that, large amounts of data are fraudulently purchased through the cell phone user’s account. In most cases, the person being de-frauded will unfortunately not be able to recover any of the money that has been stolen, despite reporting the matter to the SAPS and the institutions involved.

Never respond to an unsolicited related email or SMS and never confirm a one-time PIN over the phone; never provide any information about your details in response to unsolicited telephone calls. Also, never open an attachment in an email without first verifying the sender’s authenticity.

Finally, always make sure that your antivirus software is up-to-date and regularly back up your data. Education, sound judgment and a healthy dose of scepticism are our best defences against becoming a victim of cyber theft. If an opportunity sounds too good to be true, it usually is!

Rands and Sense is a monthly column written by Ross Marriner, a CERTIFIED FINANCIAL PLANNER® with PSG Wealth. His Financial Planning Office number is 046 622 2891