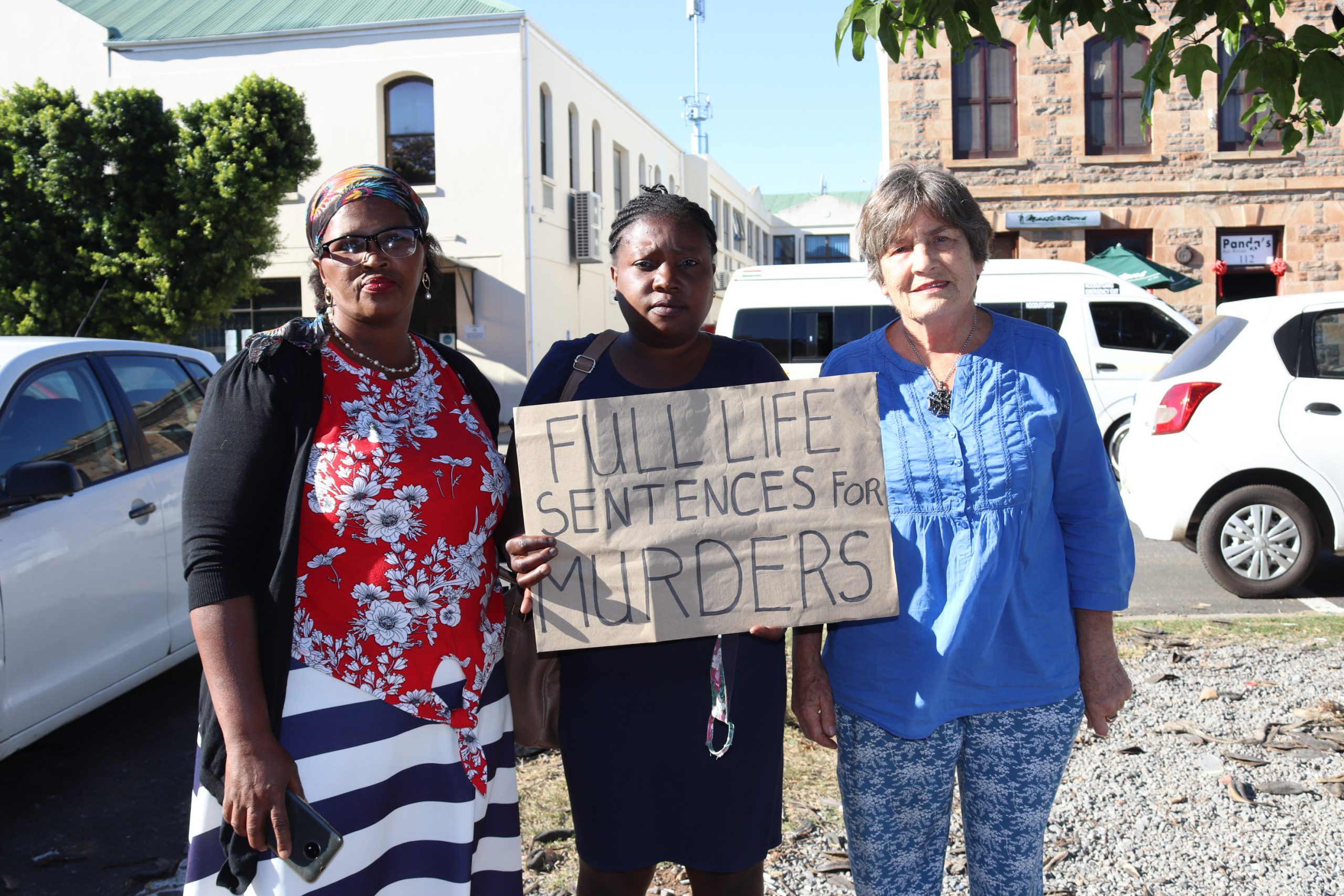 The family of the late Vuyelwa Ntulini say are very frustrated that the accused in her murder trial was granted bail of R1000 on 20 May.

As part of his bail conditions, the accused was ordered to report to Joza Police Station from 6 am to 6 pm on weekdays. He was also ordered not to leave the Sarah Baartman district without notifying the investigating officer and the court clerk.

Jane Bradshaw, who has been supporting the Ntulini family, said the accused was not free as the investigation regarding his case is still ongoing.

Phumeza Joja was not happy that Ntulini’s alleged murderer was granted bail. “Even if there is not enough evidence, witnesses can tell that the accused killed Vuyelwa. Her children are left motherless,” she said.

The accused is expected to appear in the Grahamstown Magistrate Court on 21 June.

The accused, who works for the Department of Transport, pleaded for bail because four of his 11 eleven children are dependent on him as they are unemployed.

The court acknowledged the public outcry against the accused’s bail plea, but it was argued that the public should not influence the court.