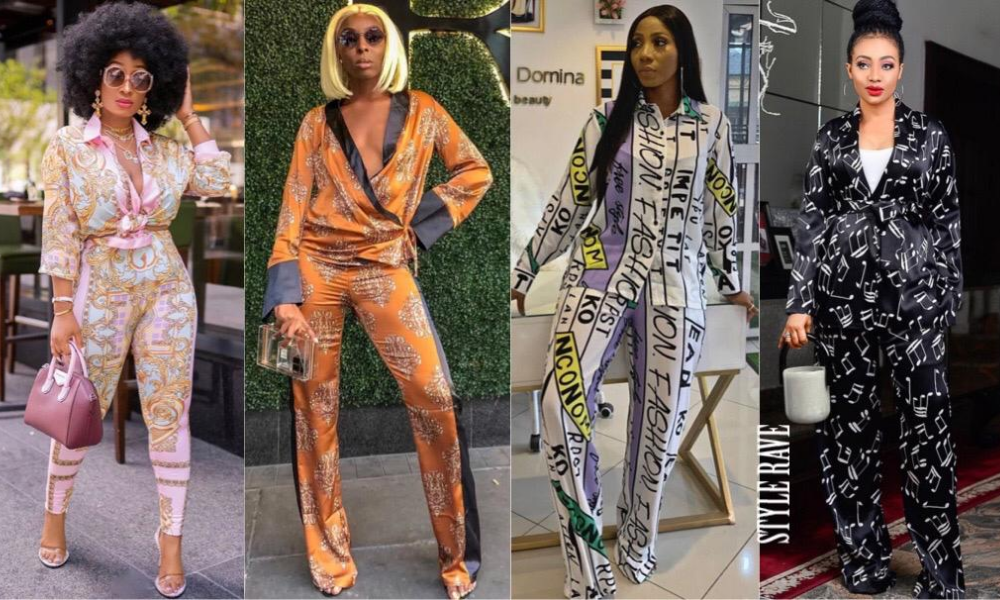 However, Oak Cottage Spar manager Geoffrey Arnott said local customers were free to wear pyjamas and gowns at his shop. Even beachwear – “within reason”.

Shopping in PJs is a venerable tradition in sleepy Makhanda. However, an anonymous source who has spent years in town said they recall that the local Spar once enforced this rule. Under the new management, the policy appears to have been liberalised.

Most students opposed the ruling. “Spar is not an exclusive club – it shouldn’t have a dress code,” one student quipped.

However, one student said wearing pyjamas to the shops was “unhygienic”. But, they received criticism from their classmates: “People go to the shops after they’ve been to the gym, and that is probably more unhygienic than pyjamas.”

Another said: “I still don’t understand the unhygienic argument? Arguably in everyday clothes, you stand around outside in dust and interact with people and germs way more? So why are pyjamas supposedly more unhygienic? What’s the actual logic behind this?”

So, ideally, they’re for home but aren’t limited to the home. Please note the HYGIENE part (above).

I don’t think wearing pyjamas to the shops hurts anyone and I still don’t see how they’re “unhygienic”. People go to the shops after they’ve been to the gym and I would argue that’s probably more unhygienic than PJs if we’re making that argument. And I still don’t care if they shop in their workout clothes.

Some said the idea that pyjamas should not be worn in public spaces was a “social construct” that can be changed at any time.

I’m so over people finding excuses to mess with other people’s bodies. No one else’s business what you wear.

Many PJs are hard to tell apart from “normal” clothes and one can always argue that it’s not sleepwear. The bottom line is comfort. I spotted a guy who wore a very obvious night/dressing gown over “normal” clothes at groove yesterday and it was a pretty gorgeous fashion statement.

We’re in a town that’s supposedly saving water and now I must risk water wastage for the sake of changing into normal clothes for a few minutes just buy bread at a shop that’s five minutes away. I feel like there are levels to this. Like if it’s during the day then maybe simple clothes must be considered but also if it is 11 pm then why must I change? And also pyjamas differ for everyone. Like I know I wouldn’t be comfortable wearing PJ shorts but also sweatpants are PJs to me. So I would wear those. And then there are people who wear satin bonnets for hair protection and have to wear cotton hoodies too because a bonnet is considered sleepwear.

A church on 10 Hill street Makhanda gladly allows the wearing of Pj’s, genuinely so 😃

“If a church can allow pyjamas, what’s wrong with Spar?”

Spar should focus on lowering its prices then we’ll have the energy to elevate our attire. They tried to sell me a pack of 4 baked beans (R11) for R55! That’s ridiculous.

But why would my see through PJs be deemed as inappropriate, kodwa – there are men who enter spar topless and in their shorts?

There are certain clothes that are designed or made for certain things – it’ simple.🤷🏾‍♀️

I think wearing pajamas at Spar is like wearing a school uniform in a club. 😬

Exclusively wearing PJs to go shopping from now on, LOL.

The homeless also need to go into shops – and if people take offence and do not allow PJs, what’s next, dirty clothes?

Wait for winter and see how many people come in gowns and onesies to the shop. 😂