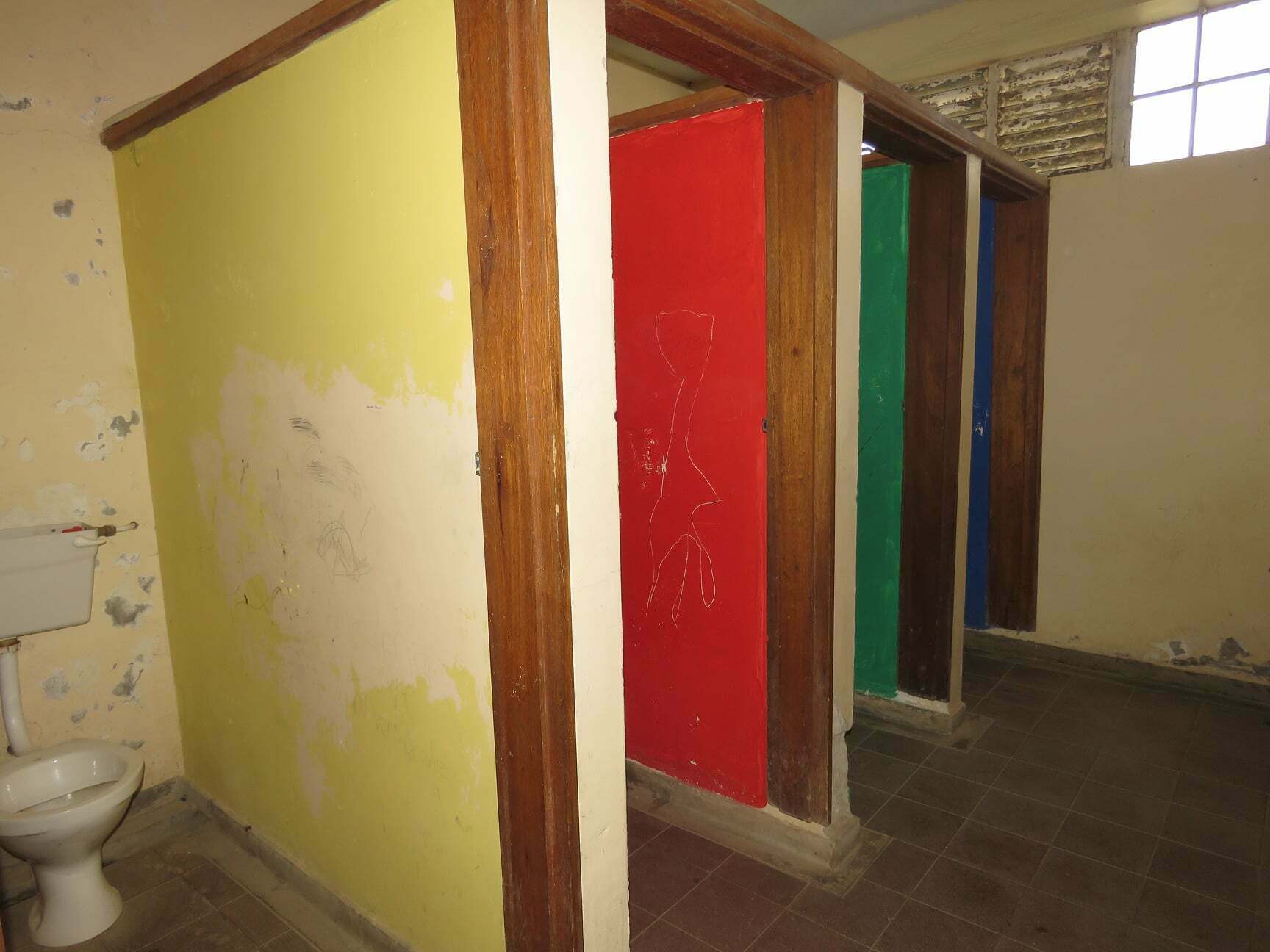 Starting in June, the Rotary Club of Grahamstown will oversee water, sanitation and kitchen upgrades worth R6-million at seven local schools thanks to its concerted collaboration with the global Rotary Club Foundation.

Julia Heemstra, who lives in Jackson Hole, Wyoming, but grew up in Makhanda, has been instrumental in brokering partnerships between local and international Rotary clubs, culminating in a number of school infrastructure project over the past few years. Her father, Phillip, was an ichthyologist at Rhodes University and she spent her formative years at Stepping Stones Preschool, Oatlands Primary, Victoria Girls Primary School before migrating back to her country of birth, the USA.

Gavin Keeton, outgoing president of the Rotary Club of Grahamstown, said the upgrades would include increasing the quantity and improving the quality of the toilet facilities, as well as fixing the plumbing and restoring hygiene to the kitchen facilities.

The $400 000 (about R6-million) donation is the highest allowable donation to local Rotary Clubs. Keeton said getting everything done at all seven schools with the donation would be “a tight stretch”, but Rotary was determined to make it work.

The Rotary Club of Grahamstown has been upgrading local school infrastructure for years. In 2021, the club completed a R2-million upgrade to Ntsika Secondary School’s water and sanitation infrastructure. Before the upgrade, learners and teachers endured broken toilets, blocked drains and sewage leaks.

“Ntsika learners are now so proud of their school and their academic performance has improved immensely,” said Keeton. American donors who visited the school were blown away by the pride of the learners.

Ntsika principal Madeleine Schoeman said Julia Heemstra had been part of the team raising funds for the water and sanitation project at Ntsika. “She is a phenomenal person who has the interests of the children and schools of Makhanda at heart. Julia understands the challenges and constraints under which we operate and works tirelessly to enable teaching and learning in dignified conditions.”

In addition, Phase I of the current project was a R500 000 effort to secure water provision at ten schools in 2021 (nine no fee-paying schools and one fee-paying school). The project fixed leaks, installed water tanks so water is always available to flush toilets, provided filters to treat drinking water and ensured that the schools have water when municipal provision dries up.

Three schools from Phase I were excluded from the R6-million Phase II of the upgrade project because their conditions have greatly improved.

Phase II will start in June and it is hoped it will finish in mid-2023. Rotary is currently appointing local contractors.

In the past, vandals were responsible for damaging school facilities in Makhanda. Fortunately, the Department of Basic Education has since secured school properties by installing steel fencing around the perimeters of most schools. The Rotary Club believes this will help secure the planned upgrades.

Keeton said Rotary was also mindful of the need to sustain the infrastructure through regular maintenance. For this reason, the project focuses on training to increase the capacity of schools to do this work on their own. Victoria Girls High school, Kingswood College, St Andrew’s and the Diocesan School for Girls volunteered to partner with the schools to support maintenance training.

The Rotary Club believes water and proper sanitation facilities are important to restore human dignity in struggling schools and that this has direct academic benefits. “In broken schools, children learn that they don’t matter,” Keeton said.

He said the work of organisations like Gadra Education, the Rhodes Community Engagement office (through projects like 9/10ths and Vulindlela), the Lebone Centre, and other had contributed Makhanda’s position as the best-performing academic district in the province.

“We want to level the playing field for all schools,” said Keeton. “We don’t have answers to problems within our education system. We are just dealing with water and sanitation,” he said.