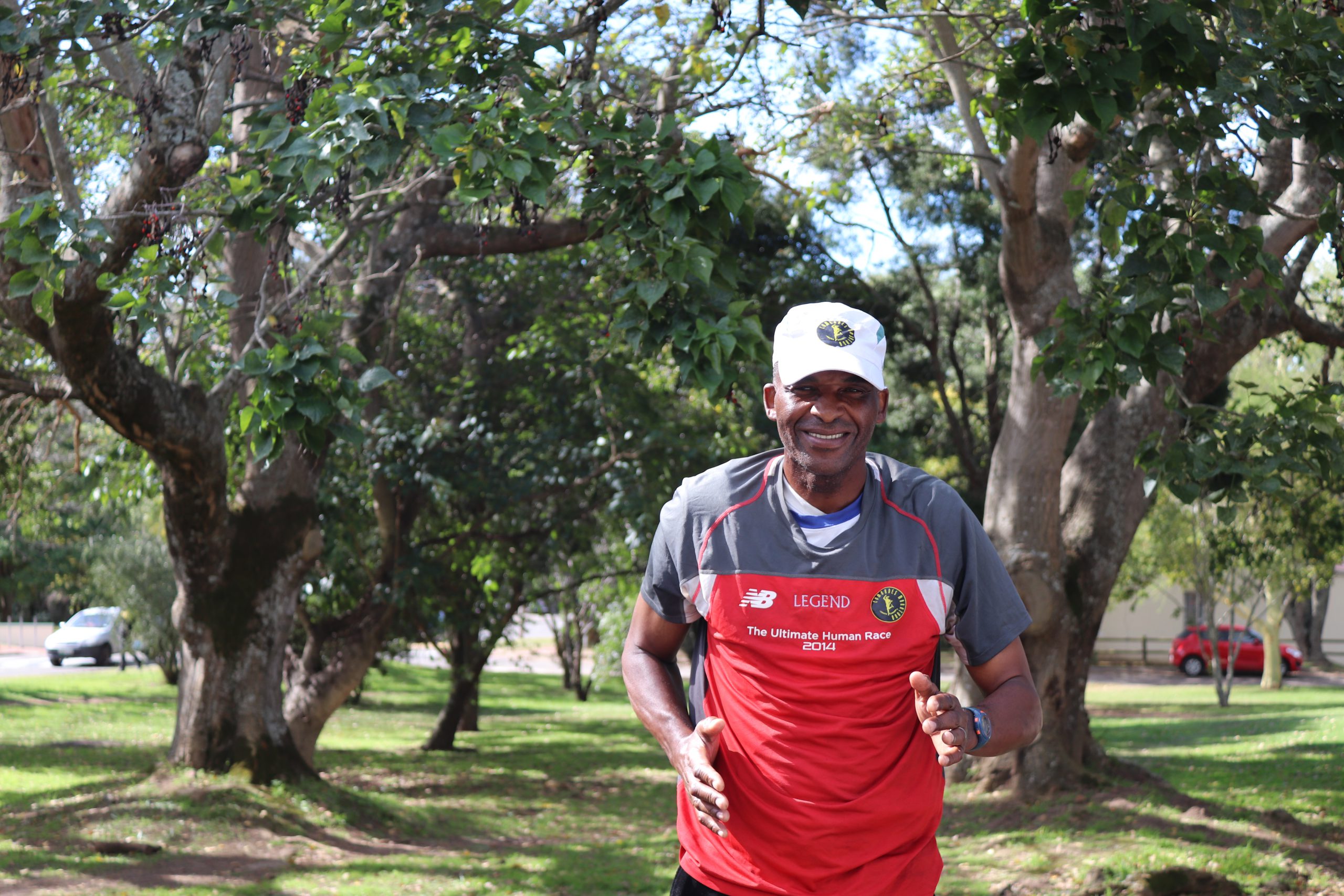 Unemployed 62-year-old long-distance runner, Zwelethemba Yaka, has appealed for support to fulfil his dream of running the Comrades Marathon in August.

Yaka said he would appreciate help with the entry fee, accommodation, transport, and running shoes.

He suggested potential sponsors pay the institutions directly on his behalf rather than giving him money.

Yaka is the holder of three permanent numbers he received from the Comrades Marathon, Rand Athletic Club, and Soweto Marathon.

He said running helped him escape from stress.