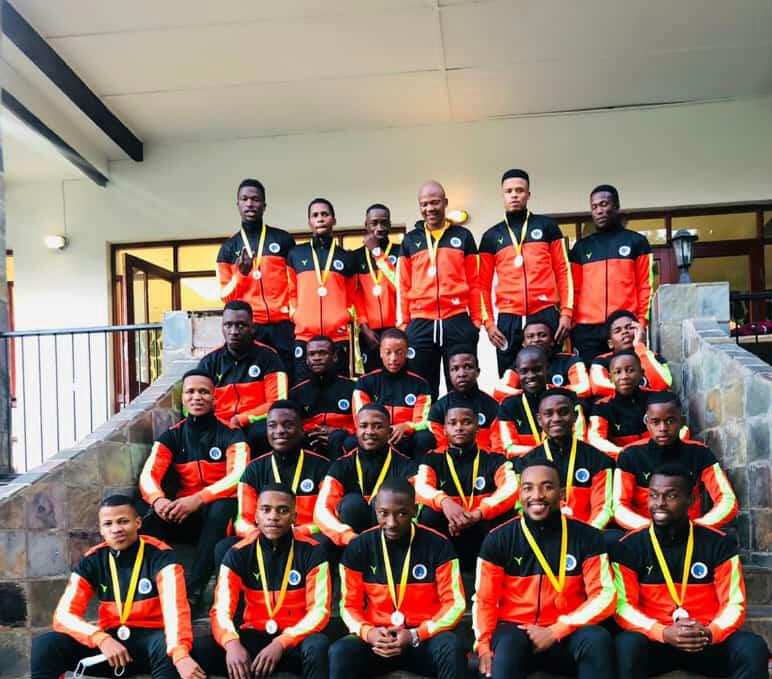 It was a matter of so near yet too far when they threw away a three-goal lead only to share the spoils with Camdeboo 4-4.

The victory in their last game against Wits was just a formality because the home side, United Brothers, had already clinched the title.

Maru’s head coach Andile Bobotyana saw the light at the end of the tunnel: “These games are always not easy, and our players need to defend better and protect the lead as you cannot afford to lose concentration at this level.”

“The boys are looking forward to the new season, and hopefully, we will do better in the next play-offs,” Bobotyana said.

Maru players need to keep their heads high as they have done well for Makhanda. They must not stop working hard – eventually, the ball will roll in their favour.

Bobotyana congratulated the champions, but he was not impressed with the standard of officiating. He believed that if nothing was done, it would kill football.