Bonus-point win for Rosebuds over Tigers 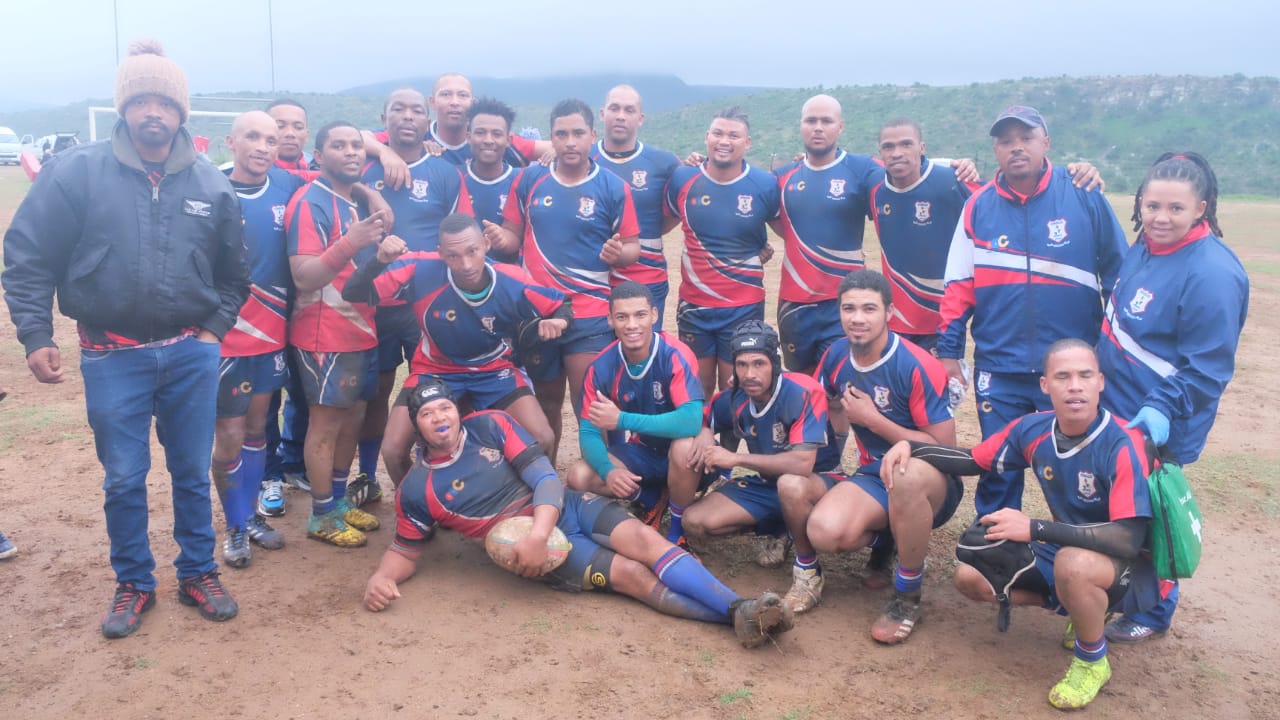 Rosebuds 1st XV registered their second win in the EPRU Sedru Regional League Competition with a clinical 30-15 bonus-point win over Ndlambe Tigers at the Alicedale Sports Ground on Saturday. The home side had already taken a firm 13-5 lead at the break.

The encounter was played in cold and wet weather conditions, but heated, confrontational and entertaining rugby was the order of the day. Rosebuds’ spirits and confidence were high after registering their first win the previous weekend.

Tigers were up for the challenge, and their bigger and mobile forwards took the game to the home side. Tigers forwards gained momentum, but the home side decided to play to their strengths – their speedy backs came to the party that led to the opening try in the fifth minute. There was an excellent interplay between full back Dillon Bruintjies and winger Kurt Sphere saw them confusing the opponents with their fantastic skill and pace, leading to a brilliant try by Bruintjies in the left-hand corner.

Ten minutes later, Tigers’ powerful prop Ayanda Sineli hit back with a bursting try to level matters at 5-5. Buds playing the ball out wide and giving it air with winger Eroni Frolik added another try in the 30th minute, while centre Lance Louw slotted a penalty to give his side a 13-5 lead at halftime.

The second half saw both teams struggle at scrum time due to the wet surface. This led to a penalty try for Rosebuds against Tigers, who repeatedly infringed with illegal scrumming five metres from their try-line. Another penalty by Louw saw the home side take a healthy 23-5 lead.

Tigers captain and centre Vuyolwethu Faku, who had a storming game, burst through a couple of defenders to score his team’s second try in the 18th minute. 20-10 to Rosebuds.

Both teams presented immense physical confrontation and came hard at each other. Rosebuds were in arduous pursuit of that all-important bonus point try and were rewarded for their profound efforts when flanker Marvin Williams broke through the defence inside the opposition’s 22m area to score.

Louw slotted the conversion that saw them take a 30-10 lead with 12 minutes to play. Tigers’ continuous hard work and a never-say-die attitude saw the evergreen scrumhalf Andile Mente scoring a consolation try for his side in the 35th minute to bring the score to 30-15.

Tigers kept on attacking, but the Rosebuds’ defences stood firm to prevent them from scoring any points in the last five minutes of the game. The whistle went for full time, and the score read 30-15 in favour of Rosebuds – a hard-fought but fully deserved bonus-point win.

Rosebuds eighth-man Alwyn Jacobs was awarded the Grocott’s Mail Man of the Match for his superb game and evergreen presence. He was brilliant from the back of a scrum that was moving backwards, solid on defence and ever-present with ball in hand and all over the park.