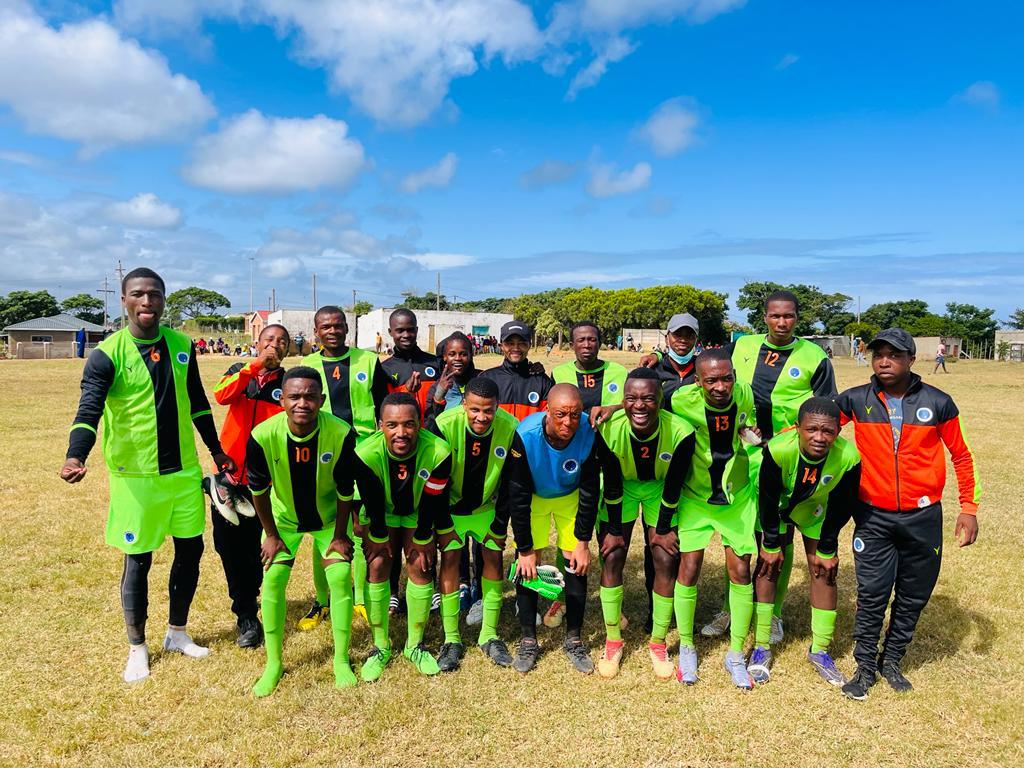 Maru will face other stream winners in Addo to try and become Sarah Baartman district’s champions. The playoffs will be played over two days – Saturday, 7 and Sunday, 8 May.

Maru will come up against the home side United Brothers in the first game at 3 pm. In the second game, they will play Camdeboo Academy on Sunday at 8 am before locking horns with Wits at 4 pm.

Despite a tough season, Maru head coach Andile Bobotyana said, “We made sure that we collected maximum points in all our games”.

“We deserved to win our stream as we only lost a single game and drew two in 16 games,” Bobotyana said.

He admitted that they did not have the best preparations as a few injuries picked up during the Easter tournament had battered them. But he promised his boys would give a good fight in Addo.

“The first game will be crucial for us as we will play against the home side, but all our opponents will be a threat to us as they are there on merit. But, we will bring our A-game to each contest. I want to tell our supporters and Makhanda’s football lovers that we need them the most this time. They must come in numbers and support us. We ask those who will not be able to travel with us to keep us in their prayers as we attempt to bring the trophy home.”

Makhanda will be fully behind Maru as they fly the city’s flag and showcase the best talent we have to offer at the highest level. With the kind of talent in their squad, they will be hot favourites.