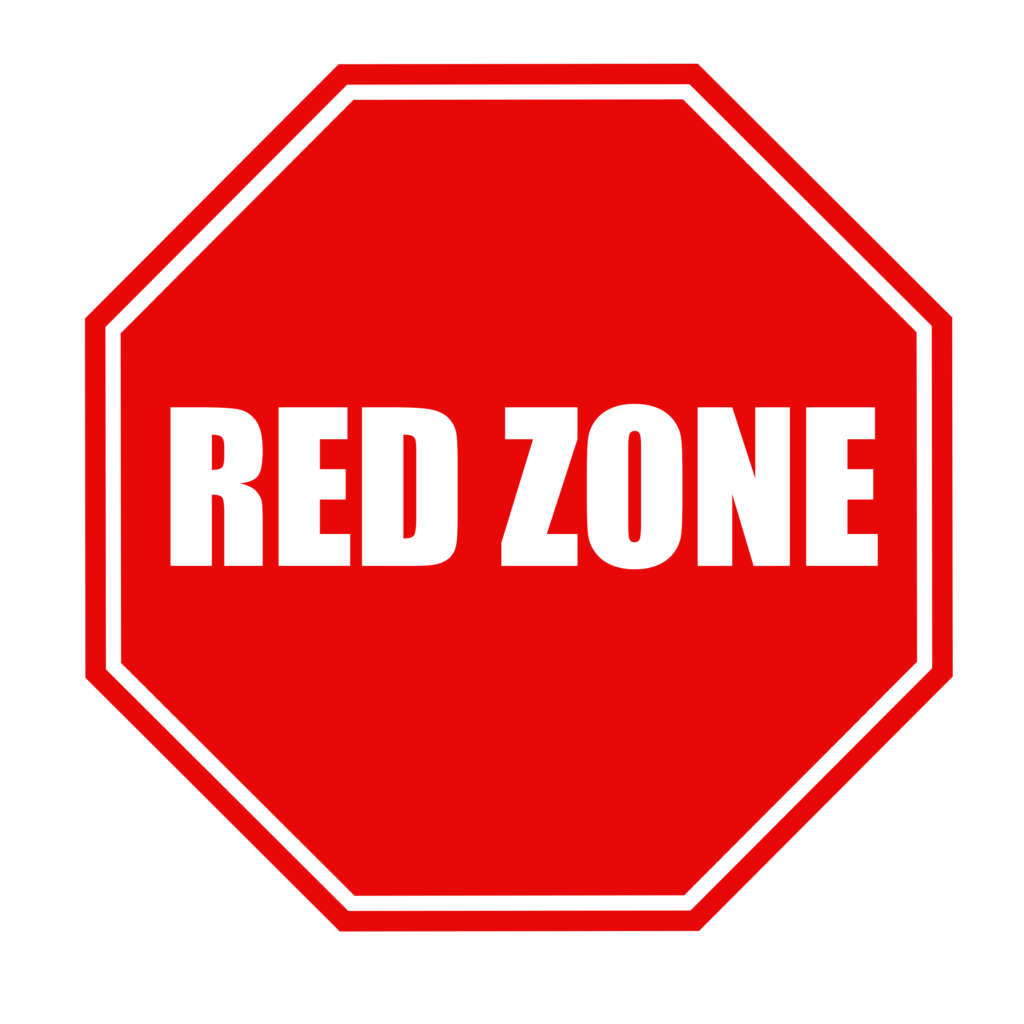 Makana is amongst the three worst-performing municipalities in the Eastern Cape for water quality according to the Department of Water and Sanitation’s Blue Drop risk rating benchmark.

With a score of 95%, Makhanda is in the critical category.

The Makana Municipality is comprised of three drinking water supply systems: Alicedale (which scored 47.8%, in the low-risk category), Riebeek East (48.7%, also low-risk), and Makhanda (95%, which ‘critical’).

The Makana Residents’ Association (MRA) chairperson, Sally Price-Smith, said the MRA was not surprised by this result and noted that most municipalities in the province have scored in the low-risk category.

“The failure to manage our water system both mechanically and chemically continues to put lives at risk in Makana and shows a continued lack of concern for citizens by the Municipal Manager, Director of Infrastructure, and the Water Manager, who are all responsible.”

She added that enormous sums of money had been paid to Makana, amounting to an estimated R700m since 2013 from multiple state and provincial sources – lack of funds cannot be an excuse.

“We continue to suffer from unreliable delivery, and when water is delivered, we now have it confirmed that the quality is suspect. We await comment from the municipality as to what plans they have to ensure that improving the water quality is treated as a high priority and that reliable tests are published to rebuild public confidence,” Price-Smith said.

PhD candidate at the Institute for Water Research (IWR) at Rhodes University Mary Chibwe said the implication of this BDRR score for regular tap water users was the risk of developing waterborne diseases.

She said the consumption of water that does not meet the standards is a threat to public health. “The most vulnerable populations are children, the elderly, and immune-compromised individuals. Drinking water that is not microbiologically or chemically safe can result in high mortality in children, especially during the critical first 1000 days.

“The elderly have weaker immune systems and may easily fall sick upon infection. South Africa has a high rate of HIV/AIDs, and the consumption of water which is of poor quality by infected people, may result in severe consequences.

“Continuous water supply of poor quality is a recipe for a public health disaster,” Chibwe said.

She said that the Covid- 19 pandemic is a good example of how disease outbreaks can affect lives and cripple nations. “We don’t have to wait for a disaster but should act to prevent the outbreak of diseases.”

The government recently put out a call that encouraged citizens to boil drinking water. Chibwe said tap water should ideally be free from contaminants and safe for human consumption. But, when the only available water is of poor quality, waterborne diseases can be prevented by boiling water before consumption. Drinking water can also be disinfected using solar energy (direct exposure of clear water containers to sunlight).

She suggested that the Makhanda community get involved in broader solutions through community water forums. An example can be dividing the town into zones and collecting and testing water from these zones monthly. With the financial support from NGOs, the samples can be independently tested and used to monitor water quality over different times and seasons, she said.

The Blue Drop report documents that the Department of Water and Sanitation will place municipalities that fall under the critical risk category under regulatory focus whereby the municipality (WSA) is assigned a red note that requires it to submit a detailed corrective action plan within 60 days of publishing of the Blue Drop report.

The plan must map the activities, responsible persons, timelines, and expected improvements outlined in the Regulatory Comment. In response, Chibwe says that addressing the challenges highlighted in the report may require more time. “The issue highlighted may require consultations, the development of long-term and short-term solutions.

“The biggest issue is poor infrastructure, lack of skilled personnel, and poor regulation. These issues can be addressed by implementing reforms in the water sector. These reforms may border on the regulation of services, provision of water and sanitation services, financing, and investment in the water sector,” she said.

The Blue Drop report stems from an incentive-based regulation – the Blue Drop certification program – introduced by the Department of Water and Sanitation in 2008. It reports on all aspects contributing to sustainable water services and the provision of safe drinking water to South African citizens.

This program aligns with the World Health organisation’s water safety plan as a basis for a proactive, risk-based approach to drinking water quality.

Over the years, the Department of water and sanitation has been monitoring the risk of each water supply system based on performance against Blue Drop certification criteria, including treatment capacity, water quality, technical skills and water safety planning. The Eastern Cape has a total of 187 water supply systems, and 14 water service authorities (WSA) were assessed; the provincial results showed:

Access to sufficient, safe water is a fundamental right enshrined by South Africa’s Constitution. The Water Services Act (Act 108 of 1997) places the responsibility for providing water services on the Local Government, while the oversight and monitoring duties are delegated to the Provincial and National governments.