Why the Makana Citizens Front matters 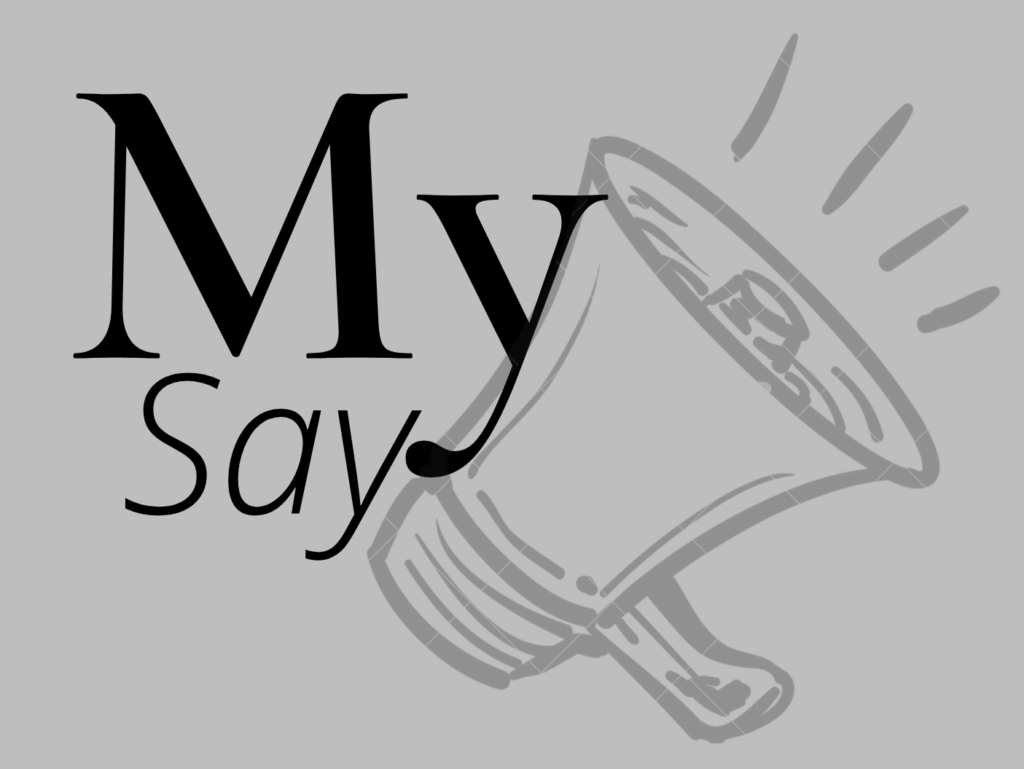 Democratic Alliance (DA) Makana constituency leader Kevin Mileham’s piece in Grocott’s Mail, The pitfalls of supporting fly-by-night political start-ups addresses what can go wrong but also illustrates why we should not give up on a movement like the Makana Citizens Front (MCF).

What surprised me most was that he had no comment on violations of the rule of law and the anti-democratic attack by the Council Speaker on his own councillors.

Statements he makes about the essentials of a viable organisation are correct, but his arrogant assumption that we don’t know about this is typical of the Democratic Alliance (DA).

Starting a new organisation in the political space is hard. No matter how carefully you guard against hijacking, coups and internal rot, once positions and the resources of office are in play, greedy fingers start edging towards the cookie jar. Big parties are not immune from these tendencies either. We would not need to explore alternatives if big parties were successful.

I was not involved with MIND in 2011, but I was called in by Mamphela Ramphele late in the day to try to rescue Agang from a coup by its two MPs after the 2014 national election. This coup was completely senseless as she was disappointed with the result and would have been happy to make a dignified exit.

Instead, the MPs orchestrated a hostile takeover, exploiting the organisation’s depleted resources after the election. The overwhelming majority of Agang members left because they respected the founder.

The party vote dropped from 0.28% in 2014 (barely enough for two seats) to 0.08% in 2019 (barely enough to count). Once the legitimate leadership was out of the picture, the two MPs fell to fighting each other, after which no one cared.

When I became involved with MCF, I was well aware of the risks. We put in defences against a coup; time will tell whether those defences were adequate. The story is not over yet.

The real question is: why even try?

Many of our supporters see MCF as their last hope. The ANC has sold out its base comprehensively and has become a party of patronage, not delivery. The DA in Makana was not making a convincing case and has struggled to gain traction nationwide. Its previous slate of councillors, with a few noteworthy exceptions, was largely invisible. There was wide support for a broad civic movement to take on corruption and service delivery by electing councillors. My records of this discussion go back at least as far as January 2019. Various initiatives of this kind coalesced around the MCF though sadly MIND (revived) split with us after merging.

MCF is a very broad coalition, drawing support from residents from all parts of Makana, NGOs and businesses. Some of the original supporters dropped out along the way, but the breadth of its support is illustrated by its ward results (17.4% of the vote) and our even stronger PR result, 18.9%.

Our two strongest ward results were in DA-held wards – in Ward 4, where I was the candidate, I scored nearly 1500 votes, more than double our second-best result in ward 8, also a DA ward. These two wards alone accounted for almost a third of our total vote. If MCF had been a narrowly-based organisation, it would not have done nearly as well, as the poor showing of numerous civic organisations around the country illustrates. This breadth of support was reflected in our elected PR councillors, with gender and demographic balance.

The Kota cabal wants to place three ward candidates in council, along with two newcomers who were never candidates. They also threw demographic and gender balance out of the window. A narrow, unrepresentative group is not what we put to voters. Their three ward candidates between them totalled 1617 votes or 24% of our vote. Contrast this with the total votes received by our elected PR councillors, three of whom were also ward candidates. This adds up to 2522 votes or 38% of the MCF total.

Add in votes in wards where the candidates still support the elected PR councillors, and this sums to 65% of the MCF total. What’s more, the PR councillors who were not also ward candidates had a high profile and campaigned extensively.

Countrywide, opposition politics is disappointing. The DA comes across as arrogant and out of touch, and many other movements are little more than leadership cults. A strong grassroots movement, along the lines of the United Democratic Front, is long overdue. What the MCF showed is that such a movement can be viable. We scored the second-highest number of votes in Makana, 1% more than the DA. We did this with minimal resources – we raised R160,000 in donations, and our campaigners worked hard for no money, unlike big party “volunteers”, who are paid.

That the DA and ANC are scared of us and trying to rubbish our achievement is understandable. If a similar idea can be replicated as a nationwide movement, both the ANC and DA will be in trouble.

I will not go public with all the lessons we have learned. It will take time to digest these thoroughly and react appropriately. I will be happy to share with anyone interested in building on our success.

In the meantime, the big parties would do better to introspect and understand why they have lost their way rather than attacking those willing to put themselves on the line to develop new strategies to address the failures of politics as usual.