Were the textbooks and stationery truly delivered? 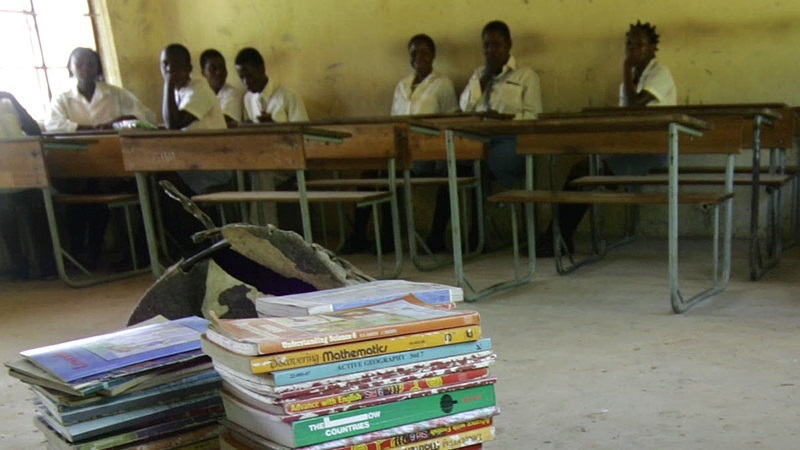 The Eastern Cape Department of Education says it has finally managed to deliver textbooks and stationery to all schools in the province. However, some schools report they still have not received them.

On 5 April, the department released a statement saying it had delivered textbooks and stationery to 100% of the schools in the province by 31 March. The only shortfall was in the supply of top-up textbook delivery. The top-up project provided schools with additional textbooks from the ones retrieved in the previous year.

According to the department, only 77 schools had yet to receive top-up textbooks by the end of March. Five of the schools were in the Sarah Baartman District.

The LRC says it is currently verifying the department’s information. However, five schools in Elliot and Somerset East’s Gill College have already reported not receiving textbooks. A message from the Elliot Advice and Community Development Centre notes that some teachers who were employed last year are not even receiving their salaries.

The LRC says it has requested the department to open a hotline for schools that have not yet received their textbooks and stationery.

According to the court order, the department is expected to provide a plan for 2023’s textbook and stationery delivery by 30 September this year.