Stars too strong for Lily White at the Oval 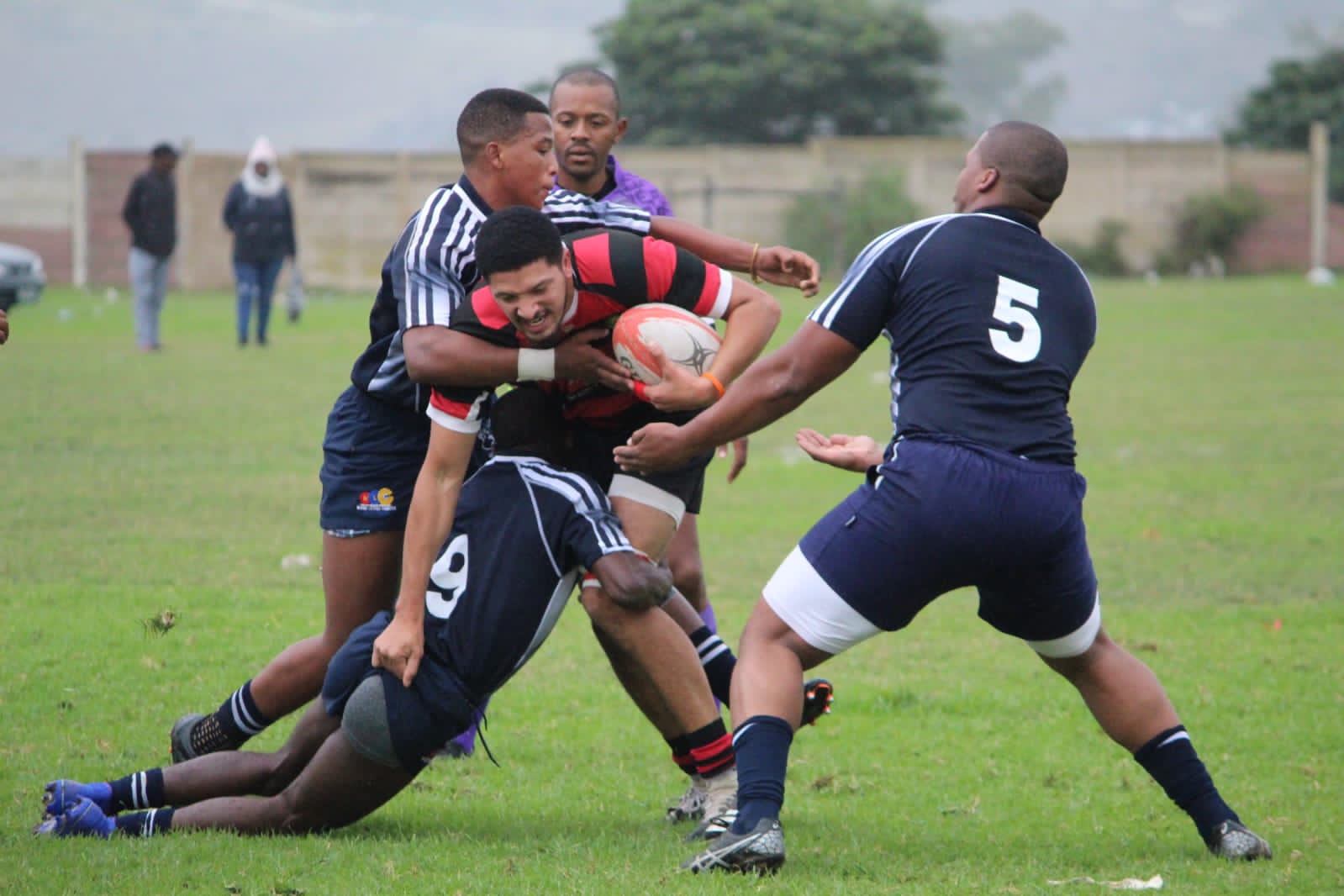 Lily White suffered their third consecutive defeat in the EPRU Grand Challenge Group C competition, going down 25-41 against Trying Stars at the Oval on Saturday. Lily White took a narrow 15-14 lead at halftime.

With the bonus-point win over Lily White, Stars regained the lead from Brumbies at the top of the log standings. This is after Brumbies lost to Despatch Oostelikes in Despatch on Saturday. Newcomers to the Grand Challenge, Lily White, still need to register a win as it is surely not easy coming up from the Sedru League.

Stars got off to a good start and took a 7-0 lead after five minutes, and continued to dominate the first 30 minutes of the first half. Blues hit back with two tries and a penalty while Stars scored shortly before halftime again as Blues went into a narrow 15-14 lead at changeover.

Stars were on the front foot again after halftime in the second half and quickly made it 29-15 with two unanswered tries. Lily White didn’t lay down and maDe it 20-29 with the game getting closer and MORE open. Stars played to their strength by throwing the ball around and were dangerous, especially in open play.

Captain Kelvano King played a pivotal role in keeping his troops calm and led the charge on attack as they made the game open and entertaining. Two more entertaining tries came from Stars as they extended their lead 41-20. Blues, however, had the final say in the match to score a consolation try at the end to clinch a deserved 41-25 bonus-point win.

Luqmaan Mallick earned the Grocott’s Mail Man of the Match award for his fantastic all-around performance on attack and defence. He was all over the park, ensuring turnovers, scoring a try and being involved in a few tries. He was outstanding in the lineouts and broken play.

Sheldrid Cannon the Coach of Stars was not entirely happy about his side’s defence and penalties at the rucks. “I am obviously happy with the bonus point win and the fact that we top the log standings. But we need to be more clinical and work on areas that caused penalties and points.”