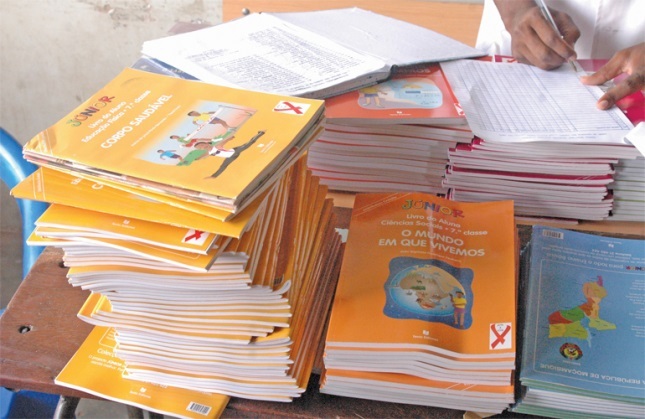 The media statement announcing her suspension notes delays in stationery and textbook delivery to schools, the 2021 festive season delays in the payment of educator assistants and the under-expenditure of the infrastructure conditional grant leading to the return of R205 million to the treasury as ‘concerning issues’.

Deputy director-general in the Office of the Premier, Mahlubandile Qwase, is now the acting HOD.

Opposition parties do not quite agree on whether Mbude’s suspension was justified.

DA MPL Yusuf Cassim says Premier Mabuyane needs to appear before the Education Portfolio Committee to explain his reasoning behind Mbude’s suspension because the motive is not clear.

According to Cassim, Mbude has provided “substantive representations” in the documentation she provided regarding the late delivery of stationery and the under-expenditure of the education infrastructure grant.

Cassim says reports provided to the Education Portfolio Committee allege that Mbude, who only assumed the HOD position in June last year, uncovered several issues of maladministration and corruption within the department regarding the allocation of funds and spending.

“The DA will continue to hold the Department to account and pursue the evidence uncovered by Dr Mbude regardless of the steps taken to prevent the truth from being exposed,” Cassim said.

Meanwhile, the Eastern Cape EFF released a statement after Mbude’s suspension to welcome the suspension but decried the suspension being served with full pay as “complete wastage and misuse of taxpayers’ money to pay an individual [who]has failed taxpayers”.

The party says Mbude’s suspension came 12 days after it had called for the resignation and “harsh action” against Education MEC Fundile Gade and senior management in the department “for failure to perform their duties and for violating the human rights of the pupils and learners attending public schools”.

The party, however, found Mabuyane’s action against Mbude alone factional and inconsistent with when both the former MEC of Health Sindisiwe Gomba and former HOD Dr Thabile Mbengeshe were fired over the R10 million procurement of medical scooters in the province.