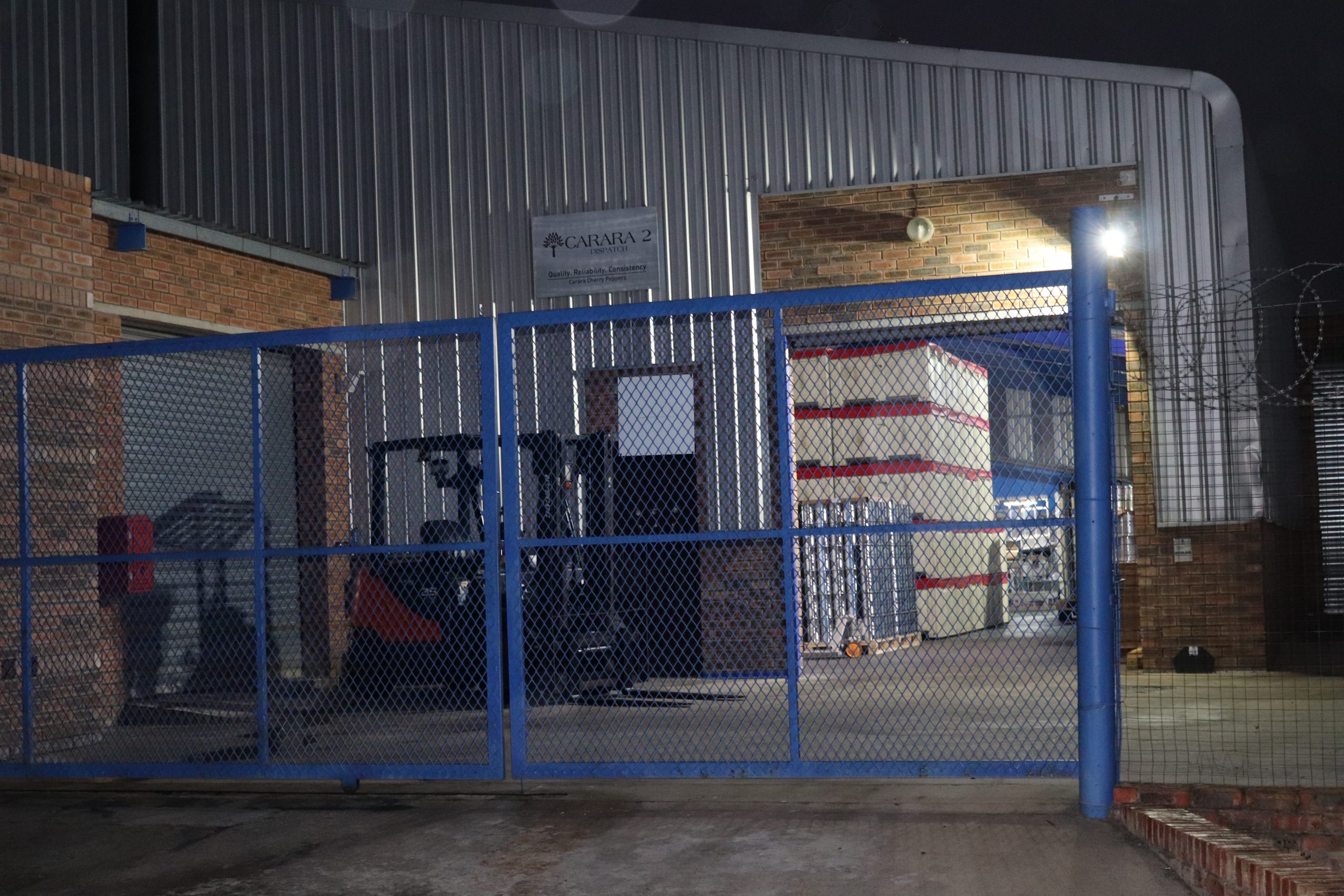 The Carara Agro Processing Plant on Frere, Froude and Currie Streets has found itself at loggerheads with the residents disturbed by the “excessive noise and air pollution” emanating from the factory.

Established 18 years ago as a small operation in a light industrial zone, Carara has two highly-successful agri-processing plants producing unique pickled food products for export. The company operates around the clock on three shifts a day.

Carara management said they have tried to address community concerns. But, one resident, who wished to remain anonymous, said noise pollution caused by the factory’s boilers, industrial fans, cooling towers, trucks, forklifts and other heavy machinery was unbearable.

“I don’t’ need an alarm to wake me up because I have already internalized that in the early hours of the day [around 5 am], I will be awoken by the excessive noise from Carara, even if I am planning not on getting up early on that day,” he said.

In 2013, a new factory was built adjacent to residential houses in Frere and Froude streets. In 2021, some residents in those streets alerted the company and the municipality, to their discomfort and distress.

Carara is one of Makhanda’s most successful companies. Ironically, its continued expansion appears to be causing distress in the community. Duxbury said they had taken “all reasonable measures” to do everything they could to limit the noise levels emanating from the cooling towers, boilers and industrial fans. *

Carara hired a specialist to assist its noise task team, which prompted them to build a wall with sound absorption material around the cooling towers. The task team confirmed that this had significantly reduced the noise.

Duxbury said Carara saw itself as part of the community, not just providing much-needed job opportunities. “We would love nothing more than to meet the community halfway and not cause discomfort in any way,” he said.

Residents acknowledged Carara’s crucial economic role but said they found it inconsiderate that the factory continued constructing new facilities in the area.

They have drawn up a petition calling for the factory to be moved to the industrial area.

South of the Carara factory, on Grave Street, residents said they were not affected by the noise but complained that blocked drains have led to a river of cherry peppers and packaging flowing past their houses. The air is heavy with the peppers’ smell. Crunchy, sweet and zesty cherry peppers are Carara’s flagship product.

Other residents are concerned about the trucks that travel in and out of the community at all hours. The huge trucks are noisy, damage roads, and pose a safety threat to children. One resident said this meant her children could not play in the street.

* Editor’s note: This story was amended on 15 April to reflect the fact that community members first complained about the Frere Street factory in 2021 – not in 2013, as stated in the first version of this story. Grocott’s Mail regrets the error.

Previous ArticleLETTER: Please participate in our food security poll
Next Article Were the textbooks and stationery truly delivered?