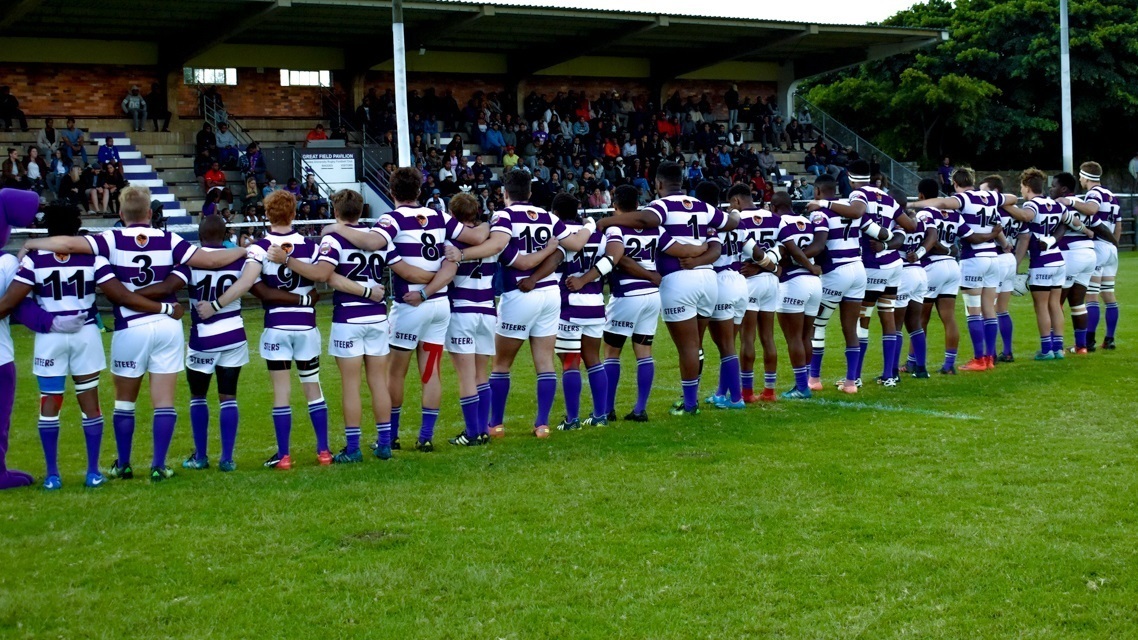 Rhodes University and its UK trust are set to establish a premier, high-value Ally Weakley Memorial Scholarship ahead of the 30th anniversary of the death of the legendary sportsman, teacher, and lawyer, Alastair Weakley.

One of Rhodes University’s most legendary sportspeople, Ally as he was popularly known, lost his life in a senseless, tragic, and seemingly random political killing in April 1993 at Sinangwana, in the former Transkei.

He died at the hands of five people wielding automatic rifles only three days after the assassination of the popular South African Communist Party leader, Chris Hani. Both men were born in the small village of Cofimvaba.

The trust has pledged an initial injection of just under R1.5 million to the fund as a launchpad for a high-profile campaign to mobilise financial resources to attract sporting excellence to Rhodes University. A fundraising campaign will then be taken to raise a further R1.5 million.

Ally, who was a fluent isiXhosa speaker, abhorred racism. An uncompromising flanker for Rhodes University and the Border provincial teams, he defied the South African Rugby Board by advocating non-racial rugby in a deeply divided society and playing in mixed-race teams, despite warnings from Apartheid authorities.

He spent time coaching in Black townships, helping to realise the potential of disadvantaged young people. He also established the first isiXhosa language classes at St Andrews College in Makhanda (Grahamstown), where he taught.

As a lawyer, he took on cases for the downtrodden and the dispossessed and campaigned for a non-racial South Africa.

“Ally was a man who understood right from wrong. He lived the values that underpin Rhodes University. He embodied the notion of the University as the institution where leaders learn”, said Professor Steve Olivier, an alumnus of Rhodes University and current Vice-Chancellor of Robert Gordon University in Scotland.

The scholarship is intended to support young people whose athletic talent is matched only by their academic potential. While the scholarship aims to attract rugby talent to Rhodes University, other sports will be considered eligible if a suitable rugby candidate is not found.

More details on the campaign, criteria for eligibility, and the applications process will be published in due course.