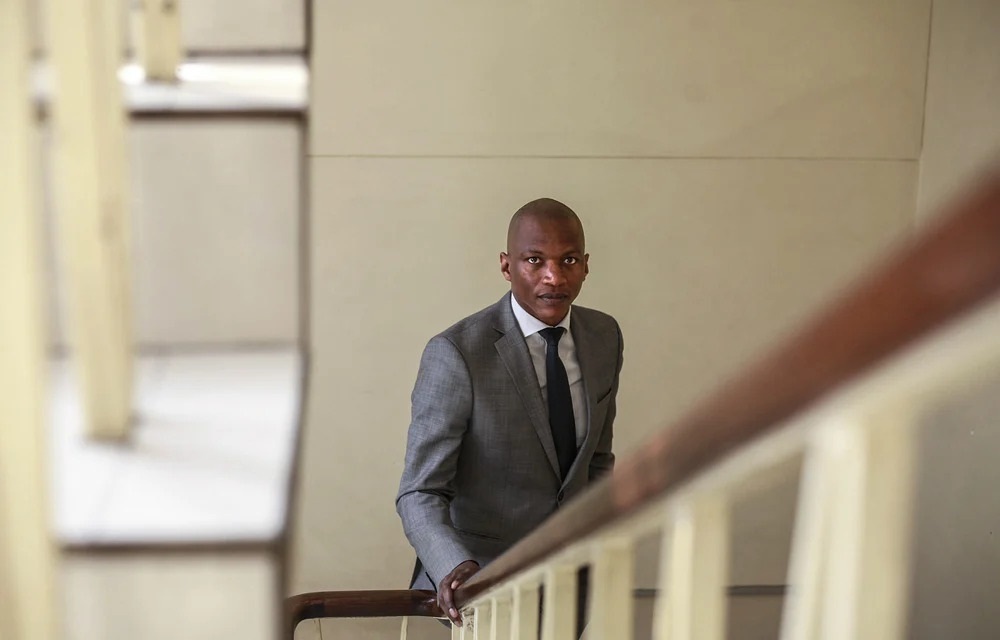 The Executive Mayor of Makana Municipality Yandiswa Vara will welcome back home Dr Siphiwo Mahala at his book launch on Tuesday, 12 April.

The book launch will be hosted by the Amazwi Museum of South African Literature in collaboration with Rhodes University.

This year marks 20 years since Dr Mahala left Makhanda to eke out a living in Gauteng province. Since then, he has distinguished himself as a prominent writer and academic whose work is globally celebrated. When a Man Cries, his award-winning novel, was published in 2007 and is set in Makhanda.

In 2016, his short story collection African Delights was listed by The Guardian newspaper in the United Kingdom as one of the top ten must-read books globally. His play, The House of Truth, starring Sello Maake kaNcube, premiered in sold-out shows at the 2016 National Arts Festival. Mahala will be launching his sixth book, Can Themba: The Making and Breaking of the Intellectual Tsotsi.

Mayor Vara said she was looking forward to welcoming Dr Mahala back home: “He is a great inspiration and someone that young people in our community should strive to emulate.”

The book launch will be preceded by a writing workshop, which Dr Mahala will conduct at Duna Library on Monday, 11 April. Mahala credits the library as having played a vital role in his love for reading as a child. He regards the workshop as giving back to the community that raised him.

“I want to assist aspirant writers hone and develop their skills so that they don’t have to leave their hometown to get their breakthrough as I did,” he said.

Education and skills development are some of the priority areas for Makana municipality. One of the first initiatives Vara embarked upon as the Executive Mayor was assisting young people in applying for the National Student Financial Aid Scheme (NSFAS).

“It’s really exciting to see the mayor taking particular interest in opening educational opportunities for the youth. The book launch is a practical means of promoting a culture of reading and lifelong learning,” Mahala said.