Klipfontein in bonus-point win over Swallows 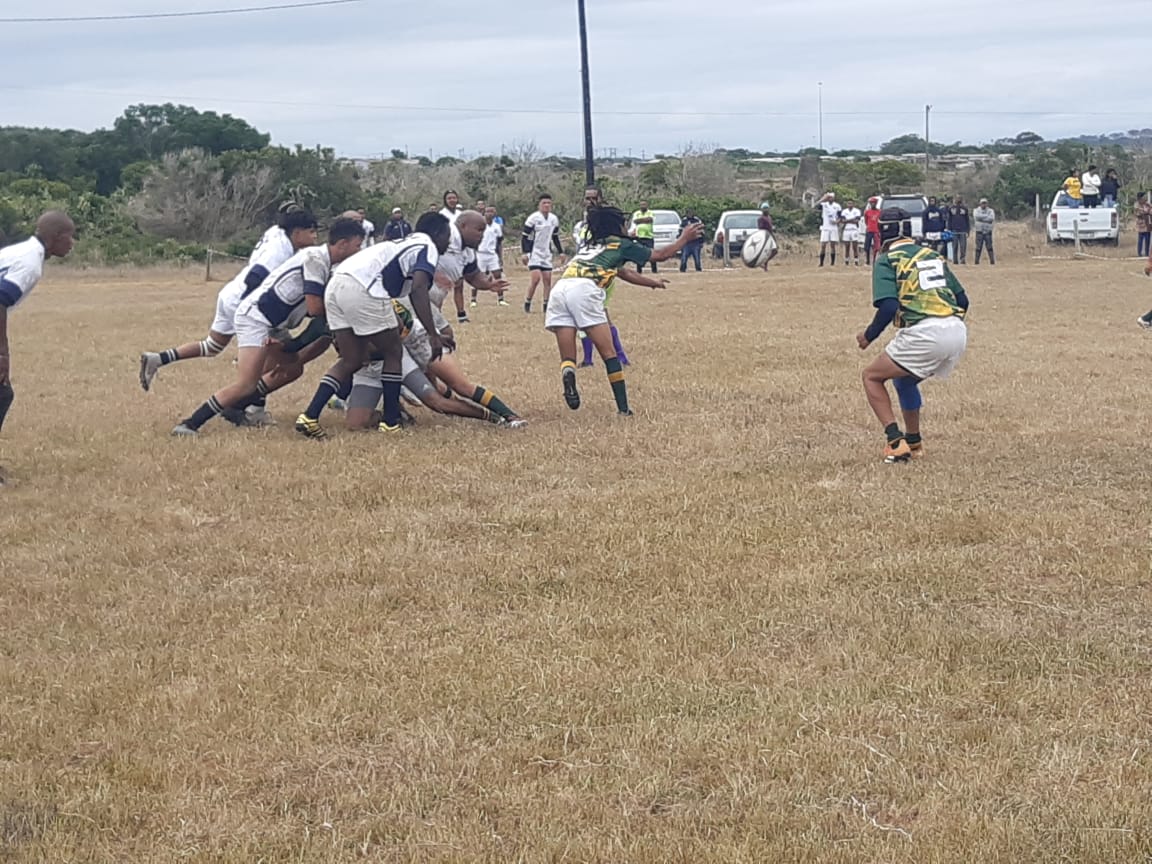 Hosts Klipfontein United 1st registered their first win in their EPRU Sedru Regional League against Swallows on Saturday. The home side earned a 43-12 bonus point win after leading 21-0 at half-time.

While Klipfontein registered its first win in the league, Swallows suffered their second consecutive defeat. However, Swallows were not at their best and executed too many unforced errors on the day.

They also did not protect the ball at ruck time and breakdowns – they lost a lot of ball and conceded numerous turnovers.

They also conceded too many tries due to poor defence and missed tackles and should be very disappointed in their efforts. The home side, however, capitalized and scored points in the process.

Klipfontein had a great start to the game with their structure pulling through, seeing debutant winger Denvor Miles scoring under the poles. The home side scored two more converted tries to take a healthy 21-0 at the break.

Swallows veteran 54-year-old Steward Morris, who had a storming first half, again led the charge in the second half with his bulldozing runs, which saw him score a fine try. Nolan Willemse also scored for Swallows in the second.

In the second half, the home side played with profound confidence and kept the scoreboard ticking, entertaining the crowd with running rugby.

Denvor Miles secured his hat trick with two more runaway tries, while Dylan Graaf scored his second try in the second half.

Denvor Miles is our Man of the Match with a hat trick of tries. He was brilliant on attack.

Nicklon Cannon, the Head Coach of Klipfontein, praised his players for their bonus point win and composure.

“I am delighted with our win today, but there’s always room for improvement as it’s early in the season. Our defence was solid in the first half, which kept Swallows from scoring. I am happy and look forward to our next game.”