An away bonus-point win for Stars 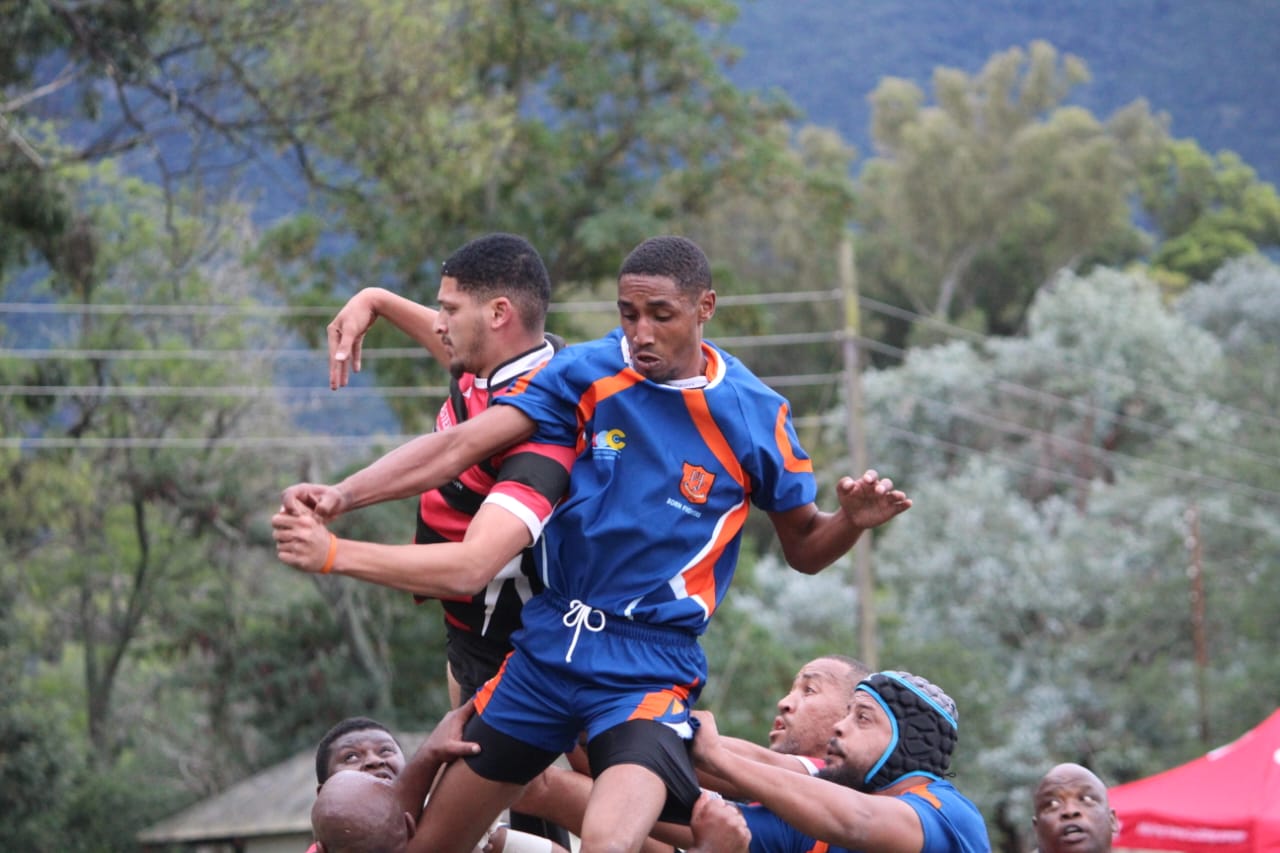 After two rounds, Stars are the Group C log leaders with two bonus points wins behind them. It would never be an easy task for the visiting team to travel to Somerset East and come home with a bonus point, as Born Fighters are a tough nut to crack at home in front of their loyal and passionate supporters.

Stars needed to adapt to the wet and heavy surface and started slowly, while the home side was first to put points on the board via a penalty which they followed up with a try later on. Stars went back to structure where their forwards started to dominate both in the scrums and lineouts.

Kelvano King’s calmness and experience led to Stars’ first try, which the psyched up lock Luqmaan Mallick scored through a rolling maul. The home side hit back with a try and penalty, while Garth Oosthuizen also added a penalty to make it 10-8 at halftime.

Stars came out more determined in the second half and played to their strengths. The introduction of Jacques Maarman in the second half injected new life in the forwards, and their speedy and skilful backs did the rest. Born Fighters scored two more tries while the Alexandria outfit ran in a further four tries, including a penalty try.

Stars centre Sihle Mendile received the Grocotts Mail Man of the Match Award. He was outstanding with ball in hand, attacking the advantage line with speed. He put his team on the front foot, and his cohesive defence was brilliant.

Head Coach of Stars Alan Cannon was pleased with his side’s bonus point away from home. “Our set-pieces were much better against Born Fighters, and the boys impressed me with their calmness on defence, and they were also clinical on attack.

“The calmness was crucial with Sihle Mendile and Lyle Julius quickly finding each other in the middle as centre pair after Flinn Cannon suffered a concussion against Kwaru. Brandon Coetzer was constantly a threat for the opponents at fullback as well. We are now looking forward to building and continuing the momentum against Despatch Oostelikes at home on Saturday,” he said.