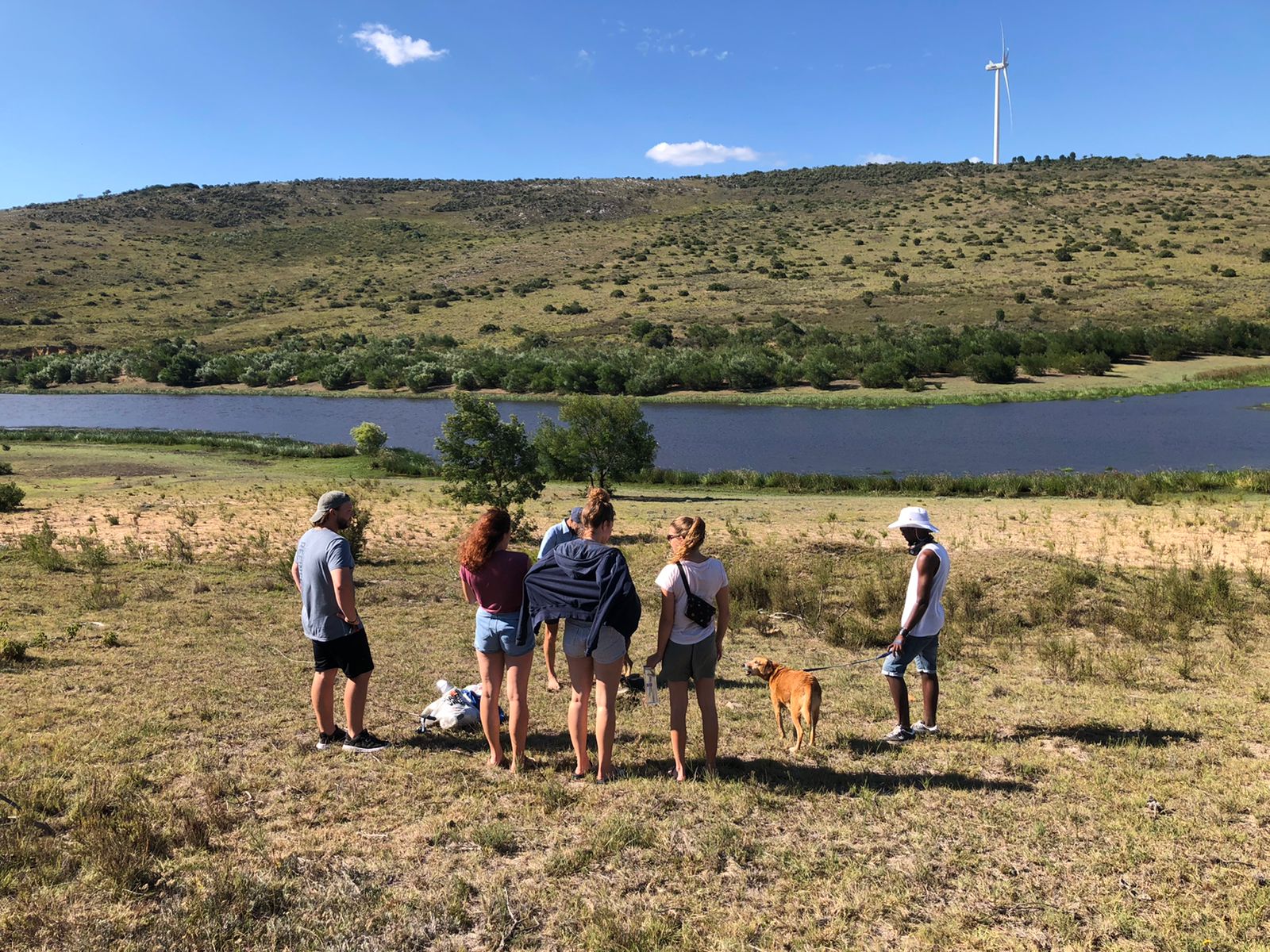 Some of them caught bass. All of them had fun.

The gate to the area had been locked with a thick cable since 2017. A sign prohibiting entrance and recreational activity of any kind was also erected at the time.

The Jamieson and Milner dams and surrounding area are on municipally-owned commonage and were for decades a beloved recreational spot for Makhandans.

The area has been reclaimed for recreational use, thanks to the efforts of Democratic Alliance (DA) Ward 4 councillor Geoff Embling, Public Service Accountability Monitor (PSAM) director Jay Kruuse and the Makana Residents Association’s (MRA) Tim Bull.

In 2020/2021, Kruuse and Bull prepared a detailed proposal to senior Makana Municipality managers to manage public recreational access to the area. In his response letter to Kruuse and Bull dated 22 April 2021, Makana Municipal Manager Moppo Mene said, “Residents can be allowed to walk, run, and walk their dogs and other domesticated animals in the area.”

“What is not allowed is:

A year later, Councillor Embling organised for the dam’s gate to be unlocked through the municipal manager’s office.