The league battle heats up 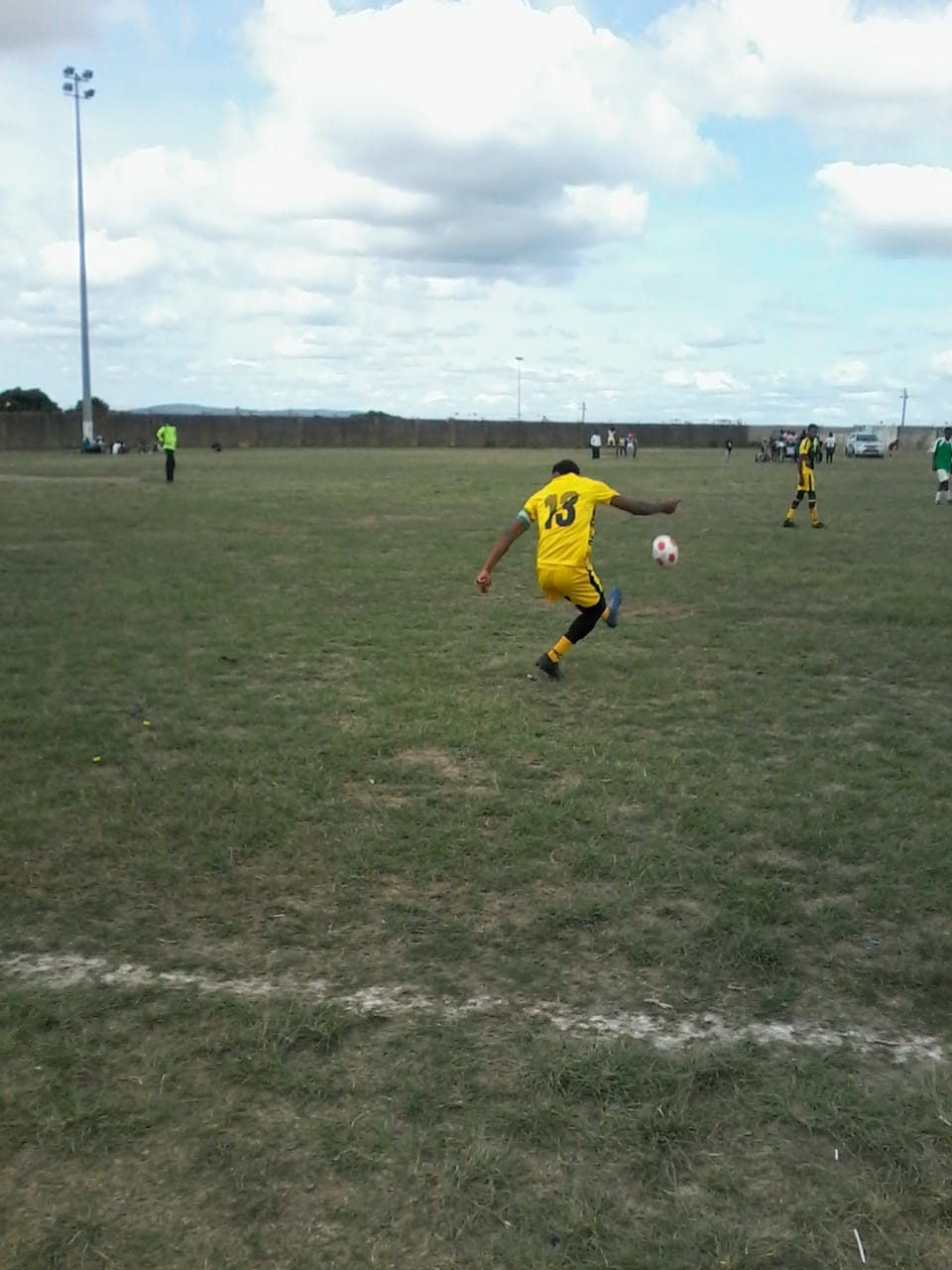 Lalibela Lions in yellow against Makana Celtics in green.

The battle for league honours is heating up nicely in the Makana LFA as teams fought hard in last weekend’s fixtures.

It was a good weekend for the struggling Makana Tigers as they played a goalless draw against Rhodes and edged Sophia Stars 2-1 in a tightly contested game.

City Pirates cemented their pole position in stream A with 4-3 and 5-3 victories over Rhodes and Joza Callies, respectively, while Xl Attackers kept their stream B lead by beating Cameroon 7-0 and Grahamstown United 2-0.

It was not a good weekend for the 6SAI Army team as they lost both of their games to Seven Fountains-based teams Pumba Pirates and Lalibela Lions, by 0-1 and 1-2, respectively.

Makana Celtics redeemed themselves from that 10-2 thrashing by Lalibela lions and beat Newseekers by two unanswered goals. Joza Callies pushed Love and Peace further down from the title contenders as they beat them 2-0 while Sophia Stars beat Young Eagles in an entertaining encounter, with both teams displaying good football and showcasing their young talent.