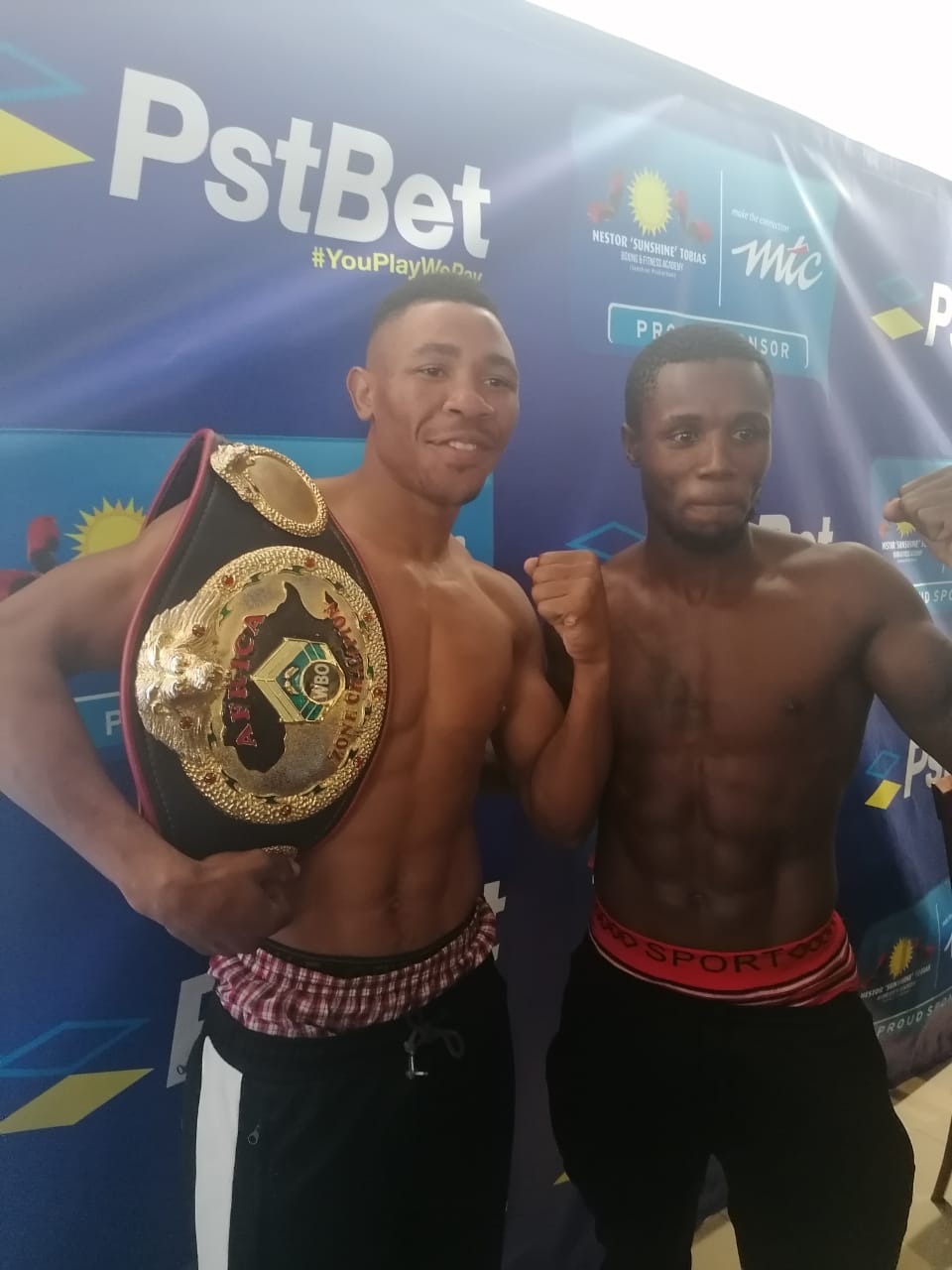 It was a dark weekend for local boxer Mzoxolo ‘Black Tiger’ Ndwayana as he lost his fight against Namibian Charles Shinima.

He started very well in the first round, monitoring the champion and looking for an opening. In the second round, Ndwayana exchanged severe blows with Shinima and unfortunately got caught in that mix.

His father and trainer Bulelani expressed his disappointment: “I think Mzoxolo made a mistake and did not follow our game plan, which cost him the fight. We told him not to mix punches with him and to box him until at least round four, where we would devise a different strategy, but he made that mistake. I think he will learn from it.”

The Black Tiger has done a lot for Makhanda and this province, and he needs to keep his head high and focus on the next assignment. Makhanda is proud of him and is fully behind him.