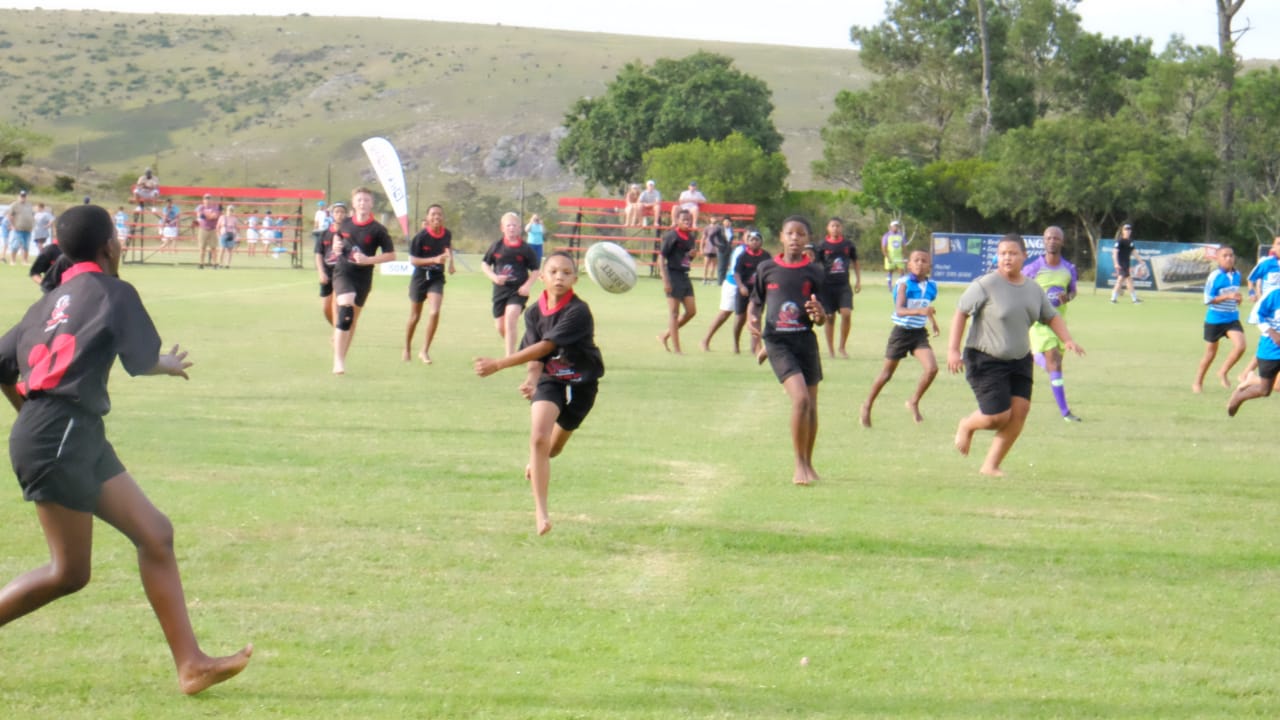 There was overwhelming joy and excitement to see school sport back after the Covid-19 interruption for the past two years. Eighteen schools gathered from Makhanda, Fort Beaufort, Port Alfred, Somerset-East, Kenton-on-Sea, Despatch, Gqeberha, Komani, Cradock and Alexandria. They took part in this prestigious event on the beautiful sports grounds.

The Frans Erasmus Weekend is affectionately known for forming tremendous ties of sportsmanship and friendship.

The overall level of rugby played over the weekend was good, physical, hard, and there was a lot of skill executed throughout the weekend. As you look at the standard of rugby and netball that has been played and the talent and potential of these boys, we will surely see future Springboks in 10-15 years’ time.

PJ Olivier rugby under 13’s opened the Annual Frans Erasmus Sports Weekend on Friday against arch-rivals and neighbouring school Good Shepherd Primary on the A-Field in front of a packed crowd watching with great interest how strong the home side will be this season.

The host team started very well and was unlucky to put points on the board due to silly mistakes. The visitors showed a lot of promise with the ball in hand but couldn’t capitalise. The hosts ran out 10-0 winners in the end.

PJ U/13 netball also opened the proceedings against Good Shepherd and ended the colossus humdinger with a fantastic 3-3 draw.

PJ’s rugby side won one, lost two and drew two. Cradock and Dr Viljoen were the top rugby teams winning four games each and proved a handful in the tournament.

The PJ Netball side managed to win two, lose two and draw two. Cradock was the top netball side, winning seven games, and was the team to beat.

“I am very proud of what transpired over the past weekend and can confidently say it was indeed a team effort. Thank you to all participants, especially the players who put their bodies on the line and represented their respective schools with pride and integrity,” she said.

“Thank you to our loyal staff, ground staff, hostel staff, sponsors, parents, because without them, this prestigious event wouldn’t be possible. The atmosphere was just amazing, and the general support was just fantastic. We as a school are very excited and looking forward to next year’s event.”