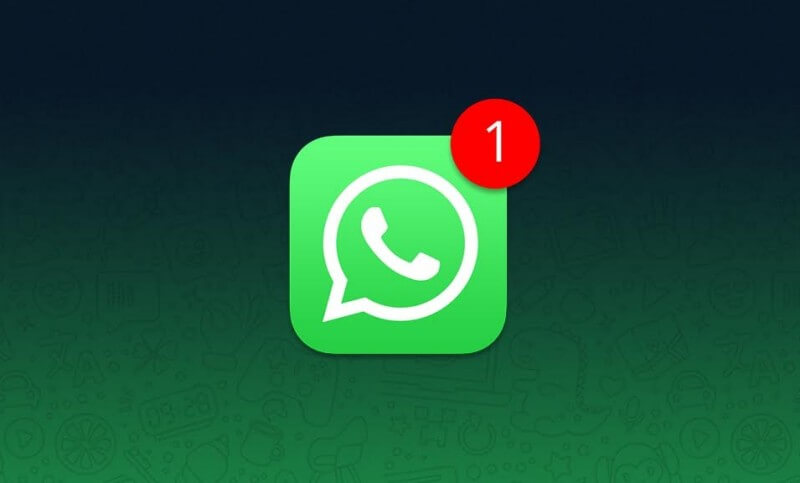 As the editors of Grocott’s Mail, Rod Amner and I have written in the past calling for ward councillors to tell us if they are in conversation with their constituents, whether that is on social media such as WhatsApp or Facebook, or offline in regular ward community meetings, or elsewhere.

We have also asked Makhandan citizens to tell us if their councillors are in conversations with them. We received some responses from the usual suspects and groups that we, as the editors of Grocott’s, are already a part of.

I was quite frustrated with the lack of response from some councillors and decided that we would go to them. This week I sent out a text on Tuesday 8 March to all 14 ward councillors, writing the following:

Good morning, this is Nyx McLean from Grocott’s Mail, I am the engagement editor.  I am sending this request via text because I recognise that not everyone will be able to take my call today, given how full your schedules are with addressing some of the very critical issues in our community.

Over the last few months my co-editor Rod Amner and I have written about ward councillors who have been making use of social media to stay in contact with their constituents and to respond to critical issues in their wards. We, at Grocott’s, are now putting together a list of these social media (and other) groups so that we have a sense of the conversations that are happening in Makhanda and Makana.

If you are using a WhatsApp group, a Facebook group or page, or any other form of communication (ward or community meetings), we would appreciate if you would share that information with us. You can respond to this text with that information.

Thank you, and take care, Nyx

I received responses from councillors for the following wards: one, two, four, eight, and fourteen. Two of those ward councillors shared with me where they were having conversations and which groups I could join. I was already in their groups.

The other three either said they would get back to me, share information as it became available, or simply wrote “Good morning, noted.”

The other nine councillors? They blue ticked us. So, I decided to follow up with them on Thursday 10 March with another request, it read:

Good morning, I am following up on my request sent on Tuesday 8 March.

If you have a social media group (WhatsApp, Facebook or any other) that you use to communicate with your constituents, please share the link with Grocott’s Mail.

If you are meeting regularly with people offline, please share details about those meetings with us at Grocott’s Mail.

We are collecting this information to ensure that all wards and councillors receive equal representation on the work they are doing.

We would like to publish this information in tomorrow’s edition of Grocott’s Mail Direct (GMDirect).

In response to this, the independent councillor from Ward 14 contacted us and invited us to join their WhatsApp group. Currently, Grocott’s Mail is present in three WhatsApp groups and can witness and participate in community conversations. Those WhatsApp groups belong to wards four, eight, and fourteen – the only wards not controlled by the ANC.

Grocott’s Mail would like to provide coverage on all the wards and councillors, as we said at the start of the local elections. We have been unable to do this because some councillors are not using local media to share what is happening in their wards. This is fine – not ideal, but fine.

What we do care about at Grocott’s Mail is whether the councillors are in conversation with their communities, if they are being responsive, and if they are held accountable. By joining the WhatsApp groups or offline meetings, we at Grocott’s Mail can report to our larger community, who is stepping up and listening to the needs of our community.

When this editorial was written, only one other councillor had responded with an accidental video call.

If our councillors don’t start conversations, we must call them into conversation with us.