‘Yellow Bone’ Daweti to box for SA in Angola and Turkey 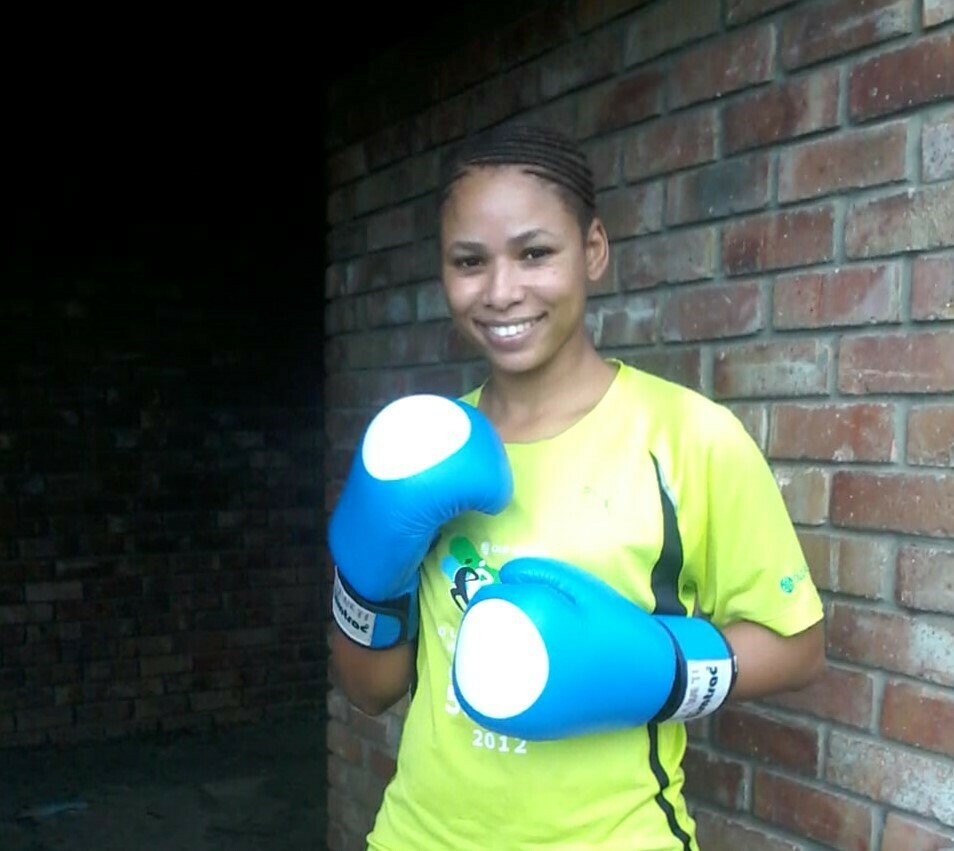 Daweti made the South African team that will take part in the SADC Games and trade leather with other Southern African boxers in the 66kg division.

She will be fighting outside South African borders for the first time but looked confident and excited about the task at hand. “I am very proud of myself, and this is the result of my hard work. I want to thank my coaches and my family who have supported me since day one,” she said.

“My message to all young girls out there is that they must never let anyone or anything stop them from playing any sport, especially those that are perceived to be men’s sport.”

Mfuzo Boxing Camp president Elvis Maholo wished Daweti all the best and was pleased to see that they are now reaping the rewards of their hard work. He Daweti was the second boxer they have sent to the national team.

He said this meant they were doing something right at training: “We have trained them from scratch to become national assets.”

Sarah Baartman Academy of Sports coordinator Thabang Hlalele said Daweti looked very determined and focused at training. “I will enjoy working with her even further,” he said.

Daweti will be leaving for a training camp in East London this weekend before travelling to Angola in April. She is part of the Sanabo team that will also participate in the women’s boxing tournament in Turkey in May. That will be followed by the Commonwealth Games in England in July.

Makhanda’s sport-loving people are all fully behind the hard-hitting Yellow Bone and believe she will come back with the glory she deserves.