Residents on the hunt for destructive snares 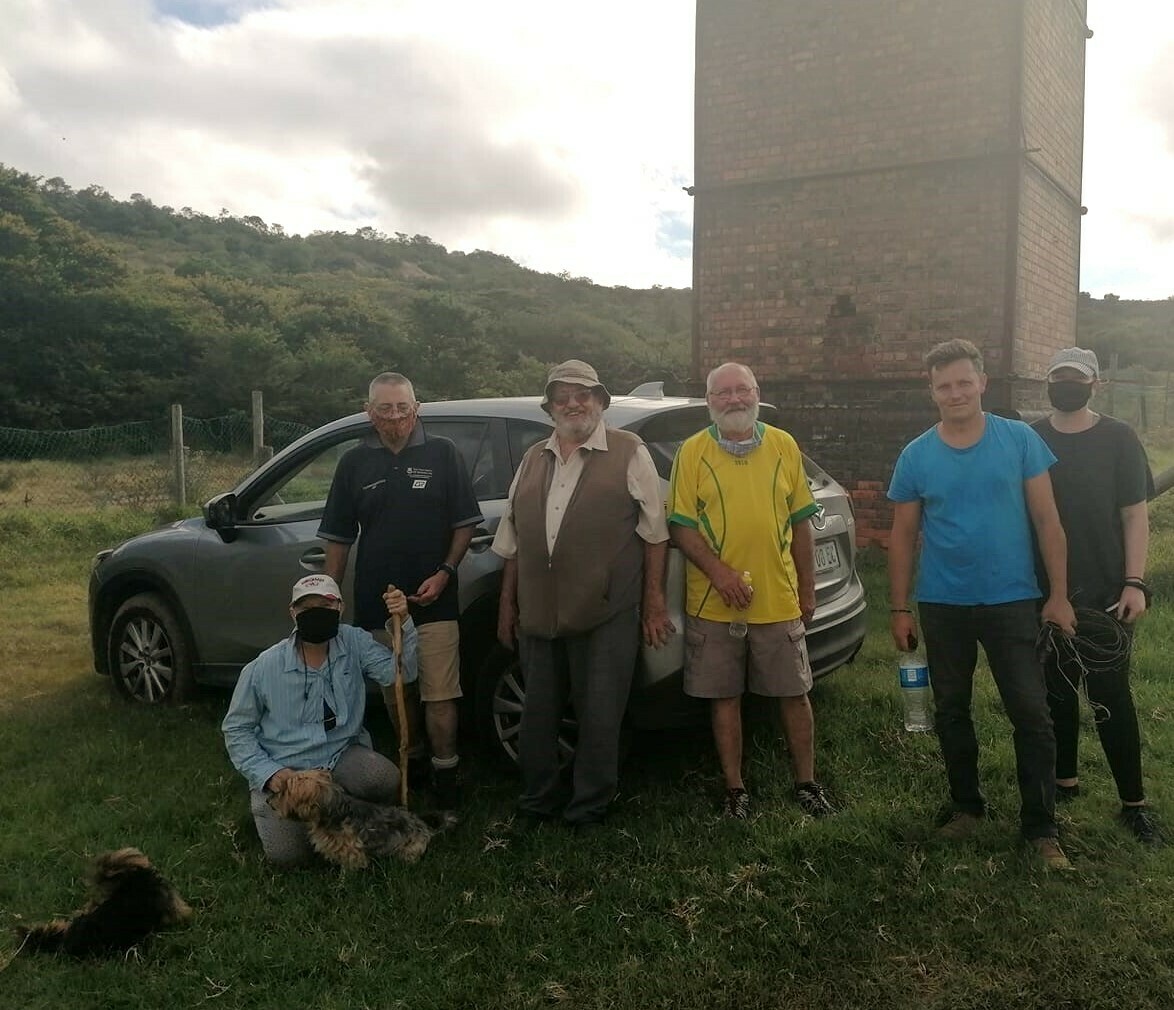 CONTENT WARNING: Graphic image (at the end of this article)

Cassandra Wilmot and Tim Cooper were frantic when their dog, Amelia, went missing from their property at the Old Power Station.

When Tim went out for ten consecutive days to find Amelia, he found dozens of snares – and they feared the worst.

But, she finally made her way back home – albeit in terrible shape and with a hunting snare still embedded in her neck.

And then she went missing again.

And again, she managed to break herself free from a snare and arrived home 12 days later – with another snare in her neck.

But, Cassandra and Tim did not leave Amelia’s fate to chance. After conversations with a local vet, Dr Amy Jackson-Moss, and other community members, they realised that their incident wasn’t isolated.

Makhanda residents reported that pets and wild animals were frequently trapped, with some dying from their injuries. They discovered a collective will in town to do something about snare hunting.

In late 2021, this led to a snare clean-up crew WhatsApp group, which now operates as a Facebook group.

This week, they organised a snare clean up in a local thicket, one of the hotspots for snare hunting in Makhanda.

In the 22 days Cassandra and Tim went looking for Amelia, they found and removed around 32 snares.”

Cassandra believes that it is essential to remove snares to conserve what little wildlife is still left around Makhanda. “Snares are indiscriminate: they catch whatever is unfortunate enough to cross their path. The species, age and gender of what is caught is left to chance. This has implications for the population numbers of threatened/target species and means that non-target species (like domestic animals) are often bycatch. Snares, therefore, pose a severe threat to biodiversity and functional ecosystems,” she said.

“From an animal welfare perspective, because snares are usually well-hidden and can be left unchecked for any period, animals caught in unretrieved snares usually suffer a slow and painful death and are simply left to rot,” she added.

The United Nations World Wildlife Day seeks to place the conservation status of critically endangered species of plants and animals under the spotlight, driving discussions and exploring solutions geared towards conservation and achievement of the UN sustainable development goals.

While snare hunting poses a threat to biodiversity and functional ecosystems, the practice is often done out of necessity and desperation for food brought on by the economic inequalities and poverty prevalent in South African communities, including the Makana district.

For some, snare hunting is a cultural practice passed on through generations.

Nevertheless, by law in South Africa, the use of snares is prohibited in terms of the Nature Conservation Ordinance No. 19 of 1974 (section 29d). Their use is therefore considered poaching and not hunting.