LRC heads to court over failure to deliver textbooks and stationery 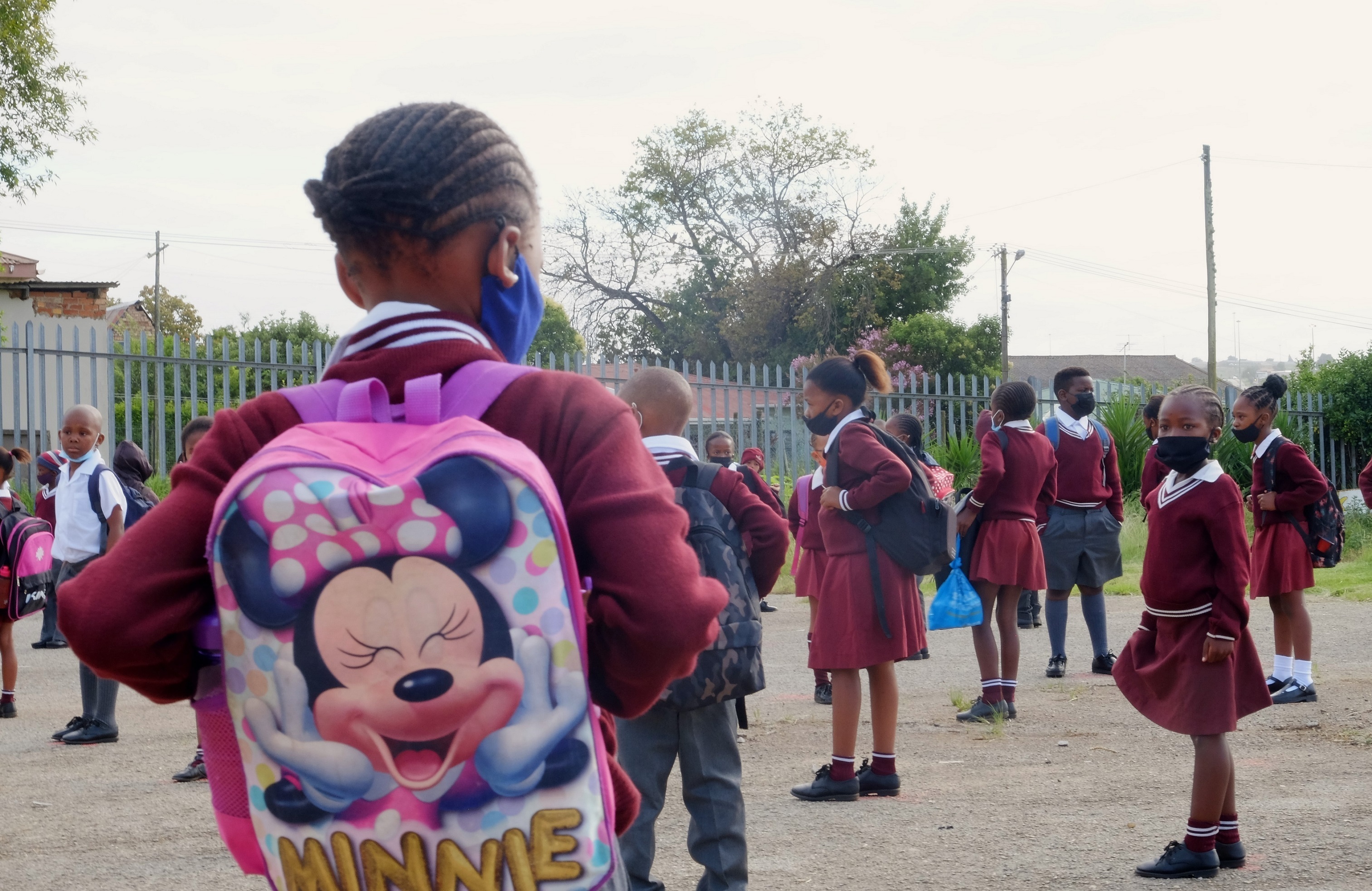 The Legal Resources Centre (LRC), acting on behalf of the Khula Development Forum in Peddie, has launched an urgent application to compel the delivery of textbooks and stationery to all Eastern Cape schools by the Eastern Cape Department of Education (ECDOE).

According to a memorandum from the ECDOE dated 12 January 2022, most schools in the province would only receive stationery between late January and the end of February 2022, while textbooks will only be delivered to schools between March and May 2022.

In Makhanda, several schools have now received stationery, but none have received textbooks (see list below the story).

Petros Majola from the Khula Community Development Project, the organisation taking the department to court, said, “This school year has started with an unprecedented failure to provide schools with [stationery and textbooks].”

He said that despite several requests, the department could not explain what was going on.

“It wasn’t even that the information provided was unsatisfactory or incomplete — there was absolutely no response, except an internal acknowledgement that those offices could not assist in formulating one.”

The urgent application for delivery of stationery and textbooks before 31 March was filed against the Eastern Cape Department of Education, the provincial government, Basic Education Minister Angie Motshekga and the national government.

Before 2021, schools had money deposited into their bank accounts to buy textbooks and stationery, but after the system was centralised, schools became dependent on the department for deliveries.

To ensure better transparency and oversight, the LRC called on the ECDOE to provide lists of schools, broken down by district, indicating exactly when each will receive stationery and textbooks and from which supplier(s).

Further, the ECDOE was also asked to outline the steps to ensure that the same problems do not occur in 2023. With no substantive response to any of the LRC’s three letters of demand, the LRC filed urgent papers on 24 February, hoping the matter would be heard on 15 March 2022.

Busisiwe Ngqine, who serves on the school governing body for DD Siwisa Primary School in Makhanda, told The Daily Maverick’s Estelle Ellis that like many other parents, she too was unemployed and could not afford to buy stationery for her children:

“This has had a devastating effect on my children’s experience of school. My children in Grade 6 have had to find old workbooks from previous years and tear out unused pages so they have something to write on in class… My children are doing a lot less work because they have very few places to write… I worry that they will not pass and that they will have to repeat Grade 6. As a school we have not heard anything about when we will receive stationery, except for a notice that said that we would receive it by 15 February.”

The failure to deliver textbooks and stationery at the start of the 2022 academic year has had a terrible impact on schools, learners, and parents, the LRC said in a statement.

“This massive administrative bungling follows immediately on from two years of significant learning losses due to the Covid-19 pandemic. It also has a disproportionately negative impact on no-fee paying schools, which depend entirely on the state to fund every aspect of learners’ education. These schools are usually located in less affluent areas where parents cannot contribute much financially to their children’s educational needs.

“Parents of learners attending schools in Makhanda and Gqeberha have told the court that they had to buy stationery for their children, which impacted their ability to buy food and clothes for their children in January 2022. Some teachers bought stationery out of their own pocket for learners in their classes who could not afford it.

“The lack of textbooks is highly problematic as schools are forced to rely on making copies of textbooks for the learners. Teachers have reported that learners lose these and that it is challenging to teach when the copies are not in colour like the textbooks. Sandisiwe Matin, a parent of a Grade 3 learner at Alfonso Arries Primary School in Gqeberha, explains this problem in her affidavit before the court:

“As a parent, it is really difficult to make sure that my child does not lose the pages copied from the textbook. It is not always possible to determine which pages belong to which textbook and in what order they should be placed. My child is still very young and does not have the responsibility to be able to keep all the pages together and make sure he keeps track of what pages go with what book. The photocopies are also not suitable for learning. The textbooks are usually printed in colour as some of the questions rely on references to colour in order to answer them. For example, the question may ask the learner to subtract the green apples from the red apples. If the child receives a photocopied version of the textbook, the colours cannot be seen. This means that my child cannot engage with the questions. As a parent, I have come across this on several occasions when trying to assist my son with his homework. This is frustrating, as he essentially cannot complete the questions. It is also frustrating as I know my child needs to be exposed to and learn about colours, and the photocopies do not allow him to do so.”

The LRC said the ECDOE’s failure to provide stationery and textbooks on time violates the constitutional right to basic education, as well as the right to dignity and equality.

At this time, none of the respondents has indicated whether they will oppose the application.

Here is an update on the delivery of stationery and textbooks to Makana schools:

Previous ArticleWhat’s on? 4-15 March
Next Article A warm welcome to our new crop of engaged journalists