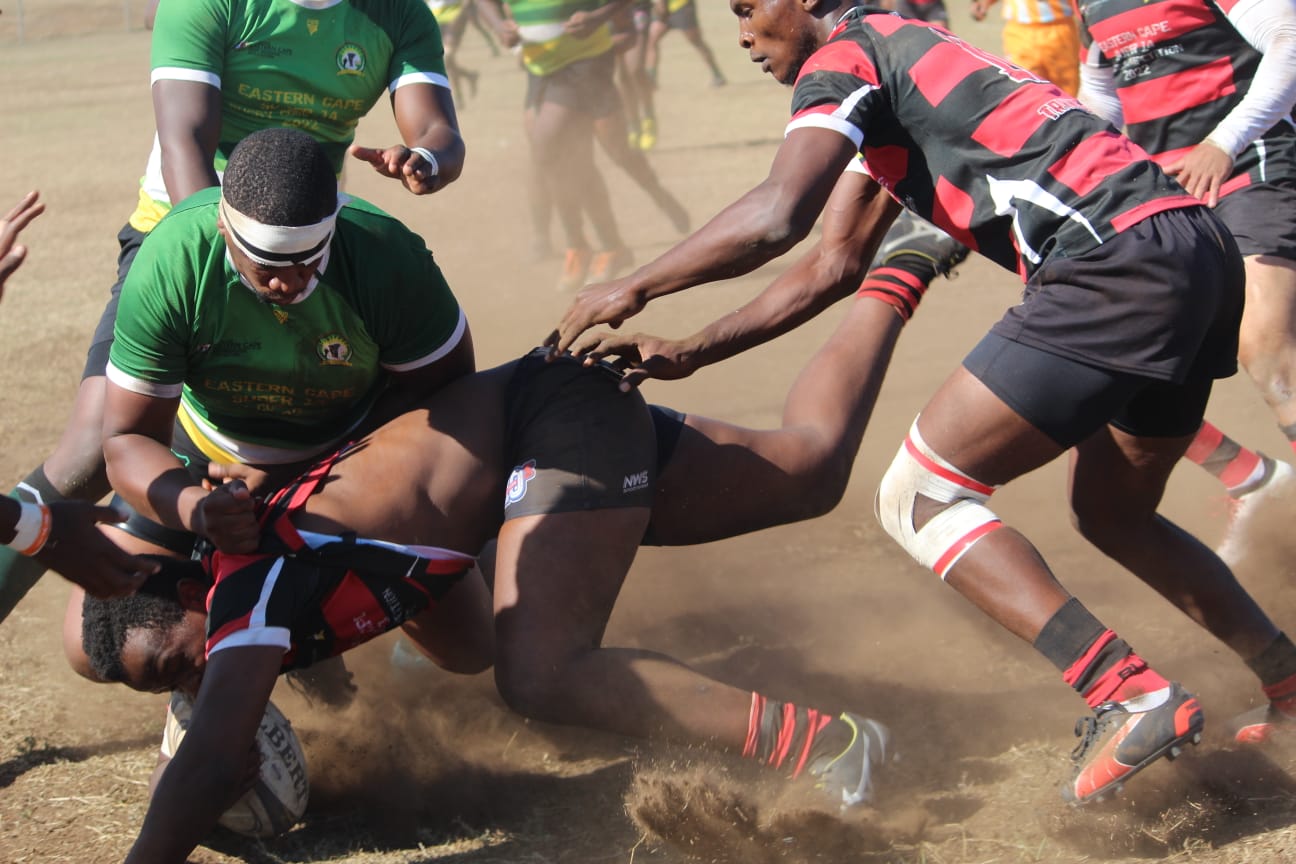 Trying Stars recorded their first win in the Eastern Cape Super 14 Rugby Competition with a narrow 31-28 away win over African Bombers on Saturday. The home side took a slim 14-13 lead at half-time.

This was a much-needed win for the rural side after a slow and moderate start to the competition that saw them lose four consecutive matches. Stars went into the encounter as underdogs with their backs against the wall but were hungry for a first win. Bombers also lost most of the games and were under pressure at home.

Stars centre Flinn Cannon scored first after returning from a long injury. The home side scored two converted tries to take a narrow 14-13 lead at the break.

The second half started more physically as both teams moved the ball around and played some attractive rugby. Dicanio King and Luciano Millborrow scored further tries in the second half, while the deadly boot of Garth Oosthuizen kept Stars in the game with two conversions and four penalties.
Bombers played with 14 men after receiving a red card, which gave Stars some momentum. Deep in the second half, Bombers fought back and scored a few tries to narrow level matters at 28-28 with one minute left. Oosthuizen then stepped forward after Stars received a penalty in the game’s dying moments and neatly slotted a 40m penalty to clinch a 31-28 win for his side.

Stars head coach Alan Cannon was a thrilled and pleased coach after his side’s first win of the season.
“Our guys showed tremendous composure even playing away from home and were very calm under the circumstances. Our substitutes also made a big difference from the bench while our experienced players like Kelvano King at flyhalf brought calmness to the park. We are now looking forward to playing at home on Saturday, but there’s still a lot of work that lies ahead.”

Previous ArticleMakhanda is a fragmented community: we need to change
Next Article Swallow shock OC Queenstown at Oval