All the weekend football highlights 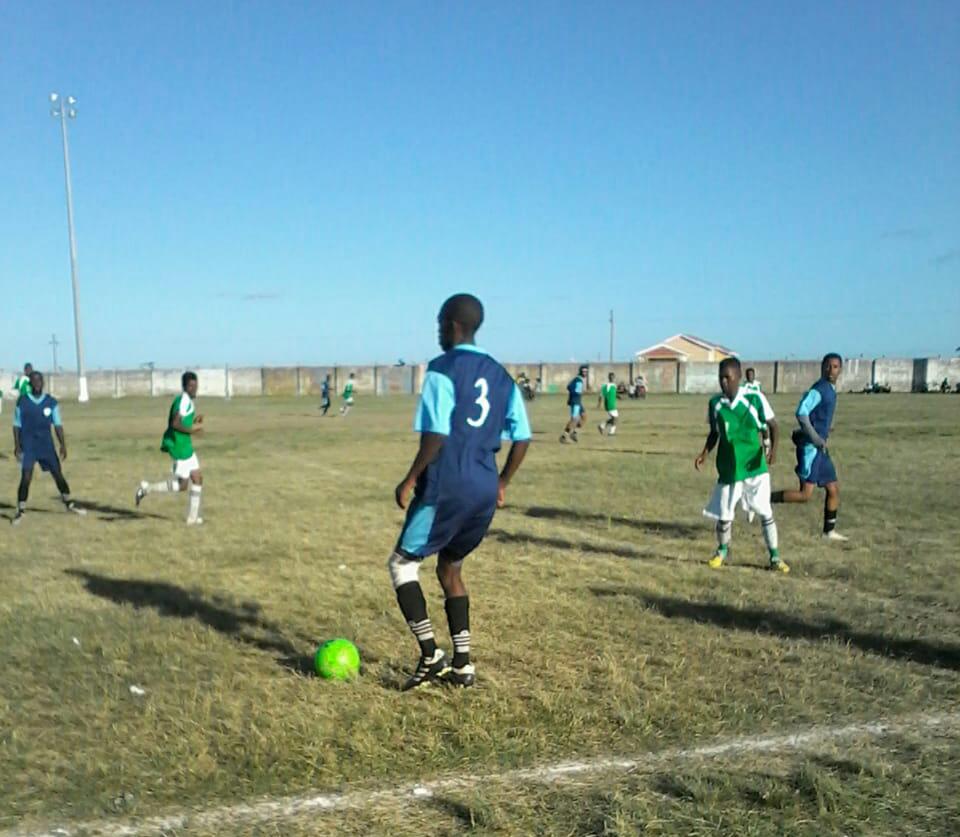 It was once again a great weekend for football lovers who packed JD Dlepu stadium to witness great action.

The huge crowd that turned out on both days got the entertainment they were looking for as the local teams set the scene alight. In some of the weekend’s fixtures, early title contenders City Pirates bounced back from their recent dismal showing and thrashed Joza Callies by four goals to one while Young Eagles got the better of Sophia Stars by two unanswered goals.

Pioneers’ woes continued as they were humiliated by in-form Love and Peace by seven goals to nil. First division champions Lalibela Lions saw off 6Sai Army by three goals to one.

Cameroon enjoyed an excellent start to the season by beating Pumba pirates by 2-1 but suffered a setback on Sunday as they lost 2-4 to 6Sai Army.

Love and Peace’s rich vein of form continued on Sunday as they came from a goal down to emerge as 2-1 winners.

Grahamstown United redeemed themselves and played to a one-all draw and 5-1 winners against X1 Attackers and Pumba Pirates, respectively.

New Seekers and Lalibela lions played to a three-all draw.

In the main game of the weekend, Sophia Stars clashed with Makana Tigers in a thrill-a-minute Extension 7 derby. Stars came back from two goals down to win 4-3. Tigers’ goals came via the boot of Esihle Tatana, Asaqhama Mabindisa and Ayabonga Bhefile. Meanwhile, Stars’ Lisa Makritsi and Thembalethu Dlakuse scored a brace each to give stars a much-needed confidence booster.