Your ward committee needs you! 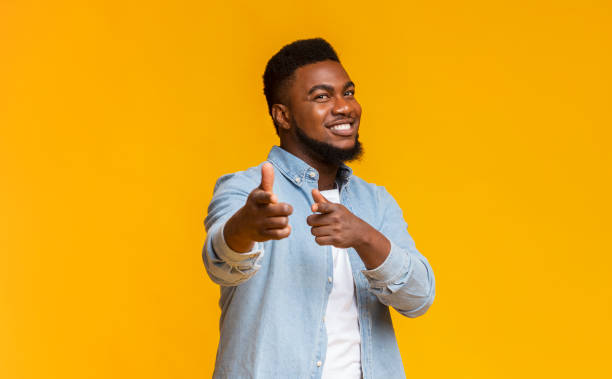 Makhanda ward committee elections will be in full swing over the next few weeks.

Find the time and venue for your ward committee election in the table below.

The committees are made up of members who represent various interests within the ward and are chaired by the ward councillor.

They are meant to be a non-party-political communication channel between communities and municipalities. They allow community members to express their needs and opinions on issues that affect their lives and have them heard at the municipal level via the ward councillor.

If anyone wants to become a member, attend your ward committee election and bring as many friends as possible to nominate you and vote for you.

Municipal councils make the rules regarding the election of ward committee members, including how often meetings occur and the closure of ward committees. Nominations shall be open for ten but not more than 15 nominees.

The Speaker, who is appointed by the majority of council members, calls a meeting in the ward to elect a ward committee and sets local ward committee policy.

According to Makana Citizens Front (MCF) proportional representation councillor Jonathan Walton, the Ward 4 committee nomination meeting “didn’t take place as originally scheduled on 22 February because there were no rules to guide the meeting”.

The Ward 4 meeting was postponed until 5.30 pm on Tuesday 1 March.

Walton offered this example of an excellent Ward Committee policy document from the Drakenstein Council.

What are the functions of ward committees?

The ward committee will be regarded as the statutory structure recognised by the municipal council as its consultative body and communication channel on matters affecting the ward, including, but not limited to:

The role played by ward committees

Ward committees have an important role in bridging the gap between the municipality, its council and the community. Some of the objectives of ward committees are to: