Why we published an anti-vax mandate letter 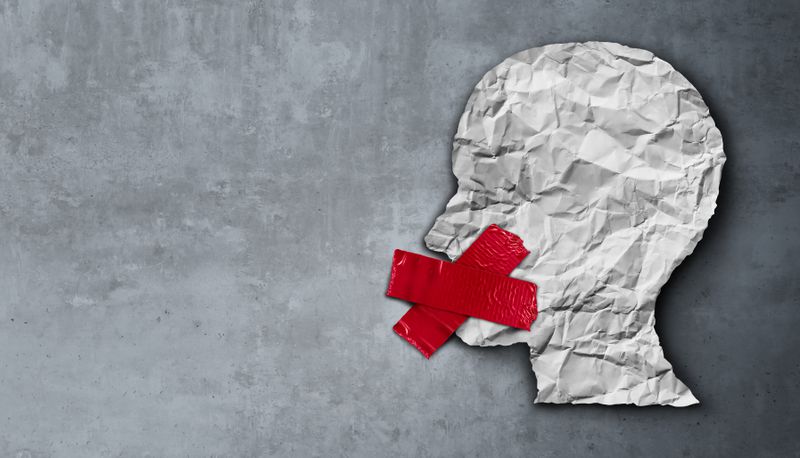 By ROD AMNER and NYX MCLEAN

It has been a curious few days for us at Grocott’s Mail. We posted on Wednesday morning an open letter from Rhodes University philosophy professor Francis Williamson opposing the Rhodes University vaccine mandate. That post drew one of our record number of comments on one post; we were well over 100 comments at last count.

In 2021, we issued several appeals for diverse perspectives on the vaccine and Covid-19. Not many readers came forward. Instead, Grocott’s was accused of several things, including genocide, for “pushing vaccine propaganda”.

But, it would also be irresponsible of us not to share differing perspectives, even if most readers (and we) disagree.

The most recent article was positioned as an open letter, something that we received and published to continue the conversation about Covid-19 and the vaccine mandate. We have commissioned responses to the open letter, and we will post those, too. At no point did we state that Grocott’s Mail agreed with the arguments presented in the open letter.

What surprised us was that there were several kneejerk reactions to the post. One said we “should not have published this rubbish.” Two threatened to report Grocott’s Mail’s Facebook post for “peddling propaganda and fake news”. Another said Rhodes should “take action against the letter writer”.

In our view, Williamson wrote an open letter to a university community ostensibly committed to the free exchange of ideas in a society where the Constitution protects freedom of expression. The high court will hear some of these arguments on March 1, and the public has a right to understand what will be heard there.

The immediate response from some was to shut down our account and discipline the writer instead of considering that the post was part of a needed conversation.

Limits to freedom of expression

The curtailment of some freedoms (like freedom of expression) can be justified under some circumstances to protect people from hate speech and other forms of harm. The Disaster Management Act provisions, which criminalised fake news, were seen by many as justified. They promoted the dissemination of accurate and helpful information about the virus during a global emergency, thus helping people make well-informed decisions. However, the state had a high burden of proof in prosecuting individuals for having the intention to mislead others about Covid-19.

Williamson’s piece is marked as an opinion piece (an ‘open letter’). It includes numerous hypertext links, indicating that a significant effort has been made to substantiate his reasoned and honestly-held beliefs. He was not trying to mislead others intentionally.

There is no risk that either Facebook or the Government will shut us down but, as a society, it appears we are quick to repress anything we disagree with; we react to the words of another and do not think to respond to the person who wrote the words – a person with real fears or concerns, who, like us, is living in an uncertain world.

Are we open to listening to others, even when we disagree with them?

It is essential to bear in mind that many have legitimate reasons to be apprehensive towards political, medical and other authorities and sceptical of their advice.

It is possible to mitigate their concerns. But, only if we are open to meeting and listening to those who carry those concerns as complete, rounded human beings.

Social media has divided us; globally, Facebook and other platforms have come under fire for polarising algorithms. We see it on our own Facebook page, where the most extreme comments are presented to us, and the others are hidden. At least, we know about this and can request ‘all comments’ on every post. We work through everybody’s comments; we read what people say to us and each other. We see when our readers name-call each other or support each other.

Regardless of our worldviews, identities and lived experiences, we are a community – a fragmented community, but a community nonetheless. We need to find a way to be in conversation without disregarding and discarding each other.

We support the vaccine mandate

In case there is any misunderstanding, Grocott’s Mail supports Rhodes University’s vaccine mandate because the overwhelming majority of highly-qualified scientists, like Rhodes’s microbiology Professor Rosemary Dorrington, assert that the vaccine markedly reduces the chances of getting the virus when exposed, decreases the incidences of severe illness, death and so-called long Covid, and significantly reduces the viral loads in infected people.

This last point is significant because a reduced viral load lessens the chances of transmitting the virus to others. It is one thing to argue that one has the right to refuse the opportunity to get less sick from Covid, but it is different if one’s personal decision potentially compromises the health of others.

If you would like to be in conversation with us directly or to write an open letter of your own – it does not have to be in response to the vaccine mandate – you can email us at grocottscommunity@ru.ac.za