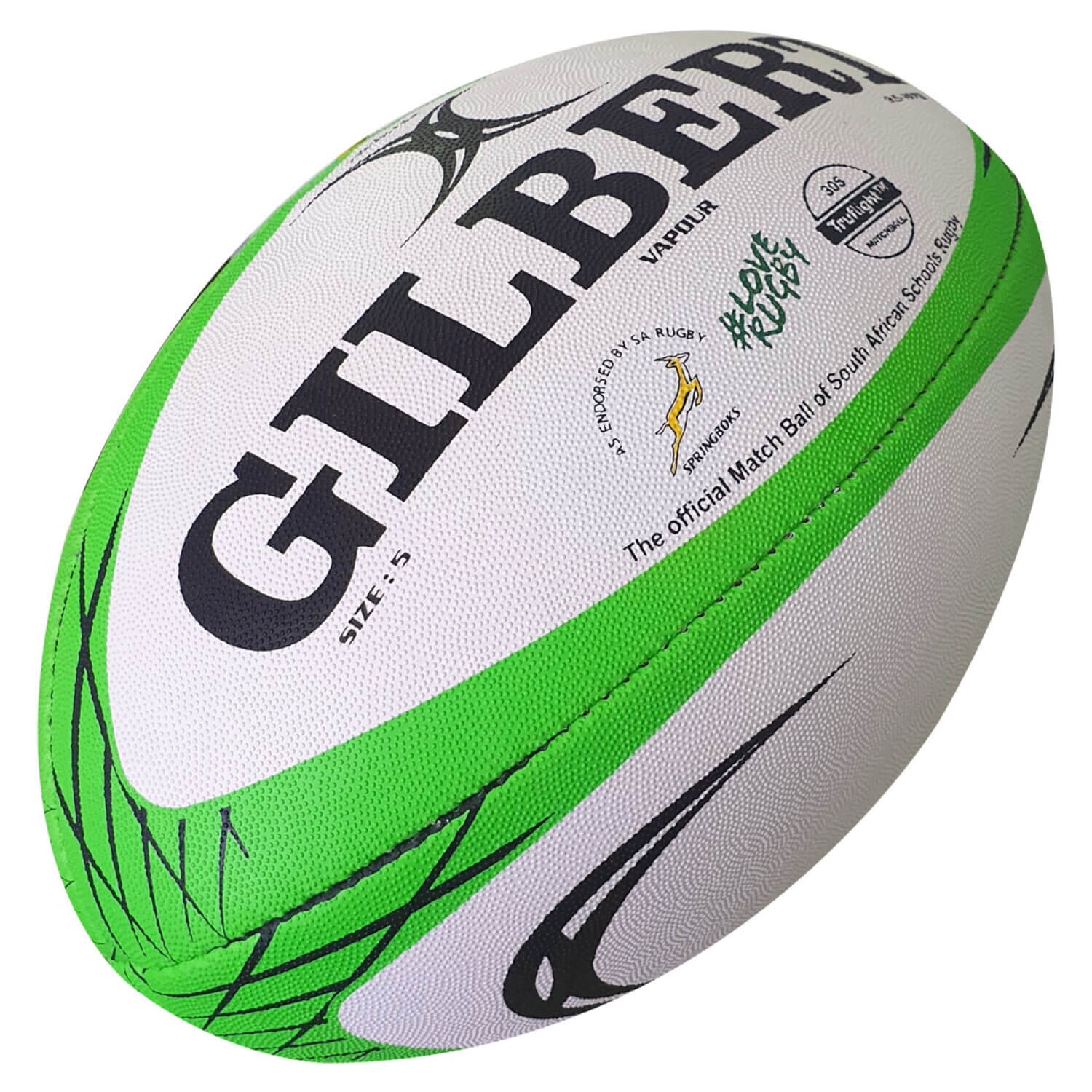 Grahamstown Swallows 1st XV were very unlucky to be edged at the death in injury time by hosts Bedford Crusaders on Saturday. Swallows lost 26-29 in Bedford in a friendly rugby clash.

The Grahamstown side had a bad and slow start in sweltering conditions, conceding two quick tries and finding themselves 0-14 down in the first 10 minutes of the game. Swallows then made changes to the bench, introducing their more experienced players. This yielded dividends and gave them much needed momentum. They immediately scored three tries after their changes and went to the lead 17-14 just before halftime. Crusaders scored again and took a 19-17 lead at change over.

The second half brought the crowd on their feet as both teams played some exciting and more structured rugby. The physical battle continued, and brutal tackles were made on the hard playing surface. Swallows scored late in the second half and were set for an away win, but their lead was short-lived when the home side scored deep in injury time. Swallows, who came back strongly and took control of the game in the second, could find themselves unlucky not to return home with a deserved win.

Stefan Mentoor, the Swallows captain, was very happy with his side’s performance. “There was a lot of improvement from the last game. The old veterans that came in this week made a huge difference with the type of game we played,” he said.

“We missed many scoring opportunities with our wings who couldn’t finish off. But we will work harder and work on our shortcomings when we take on Old Collegians from Queenstown on Saturday.”