Locals are primed for a live festival 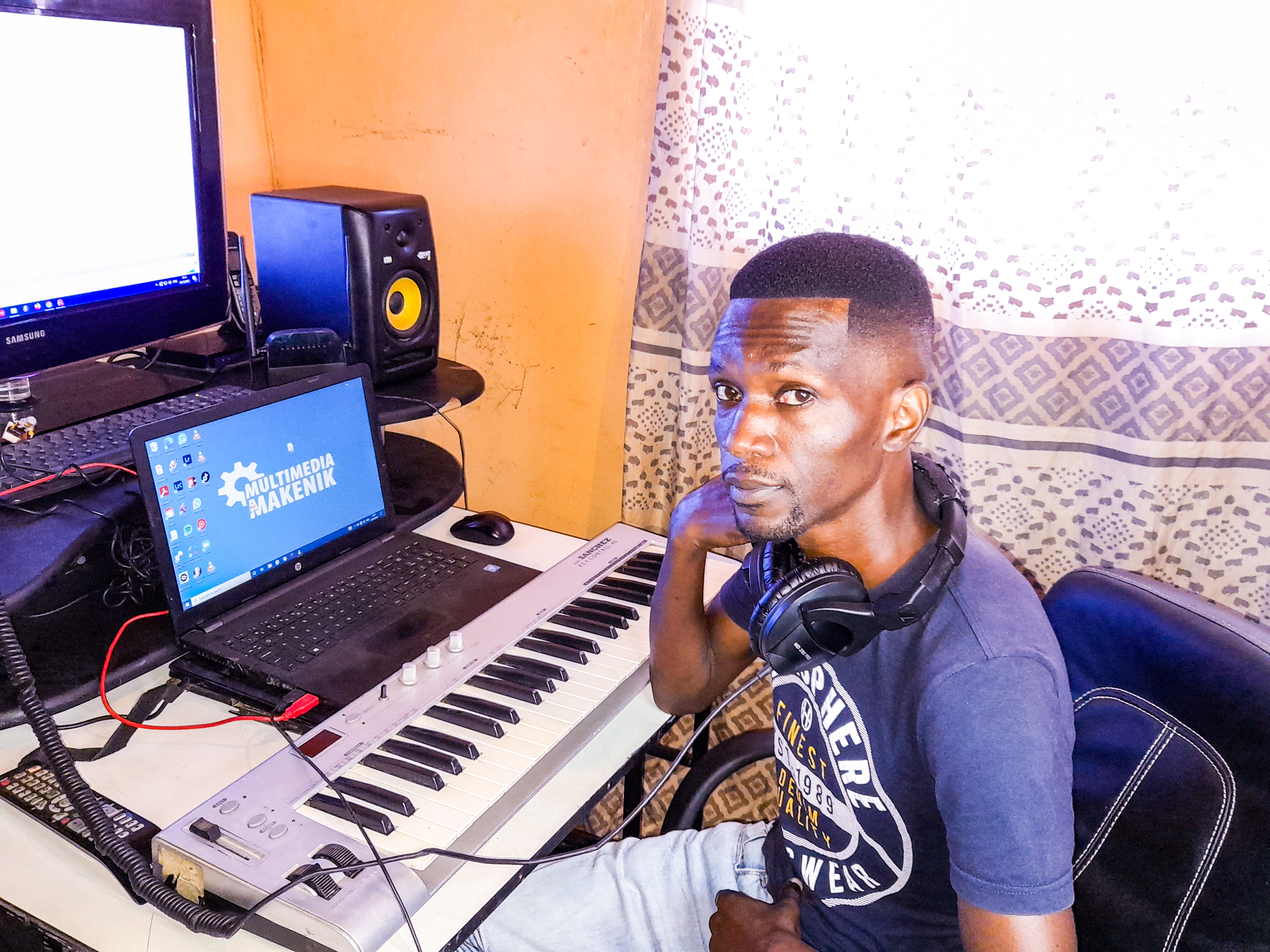 After two years online, this year’s National Arts Festival (NAF) will be live – and local artists are ready.

Mzwamadoda Azlan Makalima is a rapper, producer, and founder of an independent record label, Multimedia Makenik, in Hlalani. He said he was relieved.

“But I was not just sitting at home and doing nothing. I have been working hard and composing my music and knowing that the live festival performances will come back one day. I’m happy now that NAF is back into action; it means there will be an audience and potential supporters for my upcoming album and events we host every month of the year. I hope we all get to sustain a better living by using arts,” said Makalima.

Vuyo Booi of Sakhuluntu Cultural Group in Extension 9 said it was great that the festival is coming back to its usual ways. “Sakhuluntu is premised on the belief that creative expression and reconnection with their cultural heritage are necessary for learners’ growth. The group’s focus is traditional Xhosa dance and provides young people with skills in visual arts, creative writing and drama, drumming/percussion and reading. It was sad not having the festival, and we are happy now that we are going to be able to perform in front of audiences,” said Booi.

Moleli Homestay owner in Joza location, Nomathemba Moleli, 71, said she hopes that there will be more visitors this year. “It has been frustrating these past two years.”

The Festival’s public relations officer Sascha Polkey said last year they had to go virtual because of Covid-19, leaving vendors, artists and accommodation hosts out of pocket. She said this year’s Festival is happening in its home town of Makhanda in the Eastern Cape from 23 June-3 July and a call has gone out to artists to register their works on the Fringe.

“The Fringe is that part of the Festival programme that the Festival’s artistic committee does not curate. It is open to all artists from anywhere in the world who want to bring a show or piece of work to perform or exhibit at the Festival. This is done at their own cost, but ticket revenue is also largely their own (90/10 in favour of the artists),” Polkey said.

The Festival is also hosting an online programme and has welcomed applications to present works made for the online environment.

NAF Fringe manager Zikhona Monaheng said, ”As artists are slowly recovering from two devastating years of the pandemic, we would like to offer a 50% reduction of the normal R1000 registration fee, which this year will be R500. In addition, the venue fees have been reduced to accommodate artists’ tighter budgets. Online productions will pay a flat R150 registration fee.”

She said that the Festival would once again present a curated programme featuring highlights that include the original new works of the 2021 Standard Bank Young Artists, theatre, dance and music elements, comedy, visual art, illusion, artists in residence, workshops and experiences such as the Village Green and free Sundowner Concerts. Artists will also gain from several professional workshops and network opportunities at the Festival.

Mohaneng said the Fringe programme plays a vital role in launching artists and their works into the spotlight. She noted that countless South African artists have tested their range, experimented with form and debuted new work. She said a free space to express, play and create. It’s an essential element of the Festival’s character.

“Aside from the importance of coming together again to collaborate, network and talk late into the night, this year’s Festival is an essential component in the reboot of the live arts ecosystem, and we hope it will offer some healing and hope after this tough time we’ve all had. We are looking forward to being together in Makhanda. The closing date for application for the Fringe programme is 18 March 2022,” she said.

Previous ArticleAn open letter against the Rhodes vaccination mandate
Next Article #Football_is_back: a successful opening weekend for the Makana LFA