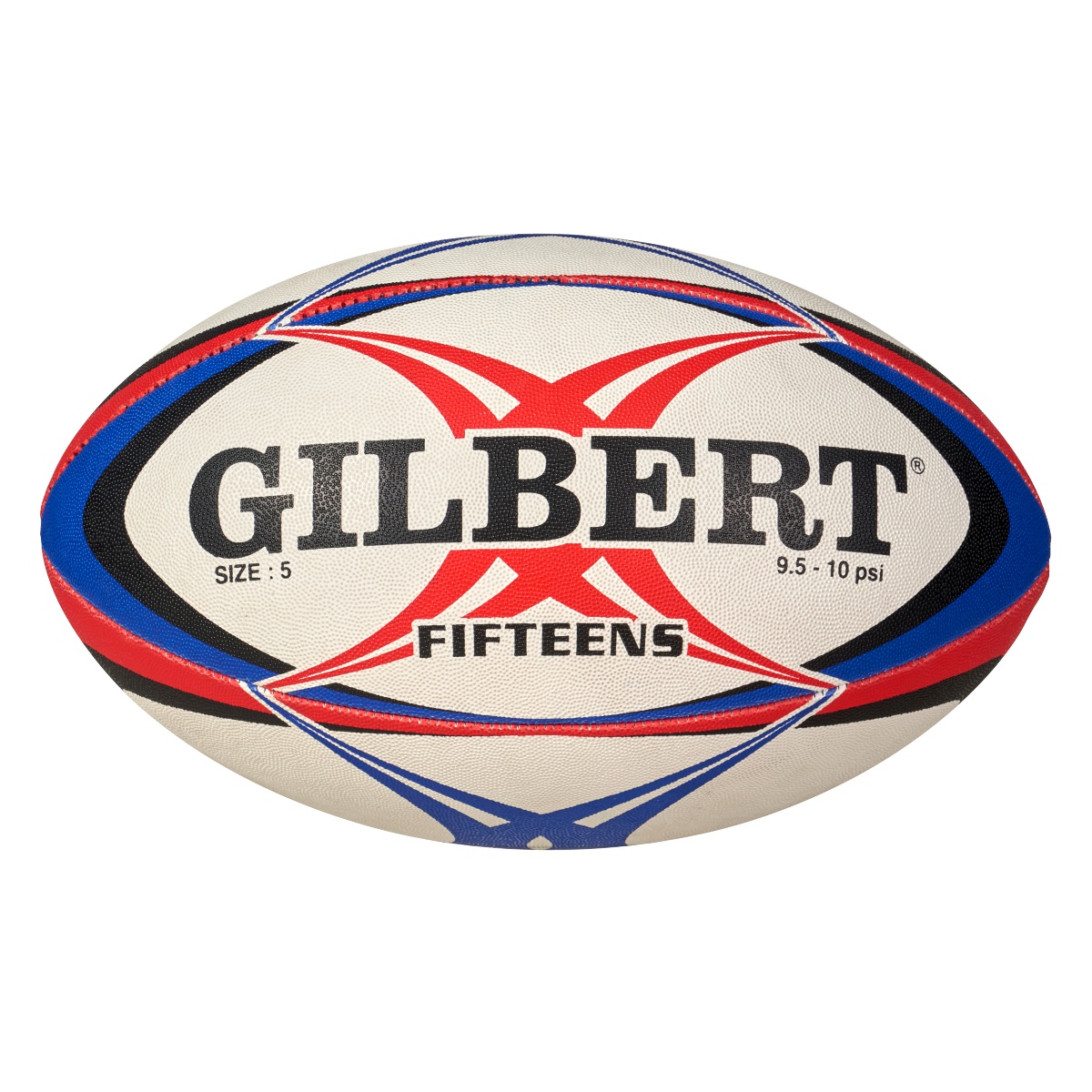 The game between the two Sedru Clubs was played in an excellent spirit, with the rainy weather conditions playing a huge factor. As expected, the encounter was very physical, and both teams were very competitive throughout the match.

OC, building momentum with their strong running game and quick passes from the rucks in the process, gained momentum. The young Swallows side was up for the task as their defence stood firm and held until the 25th minute when OC scored their first try in the form of Siya Poni.

Despite many unforced errors due to the wet weather conditions, the two sides didn’t stop playing running rugby and entertaining the large crowd. Swallows performed well in general play, and their young, speedy backs look dangerous with ball in hand. OC dominated the lineouts and set up good phased ball for their strong running backs.

Swallows only try came from veteran loose forward Stefan Mentoor, who last played in 2019, while Siya Poni and Khanyisa Solomon scored tries for the winning side.

Masixole Jonono of OC is relatively pleased with his side’s performance despite the wet weather conditions. “The rain played a huge factor today, but we were also rusty and not fit enough. We managed to get our groove back in the game and regained our strength in the second half with that OC flavour running rugby. There were too many mistakes as we go back to the drawing board now, as we introduce a new game plan for 2022 that also played a factor today,” he said.

Swallows Coach Weston Du Plessis echoed the sentiments of Jonono that the weather played a factor in the game but congratulated OC on their win.

“The game was played in a very good spirit and were very competitive from the outset. Our defence wasn’t that bad today, and I am proud of how the young lads stood firm against a strong outfit in OC. The second half was a tit for tat with many unforced errors in the rainy weather. We are building with our young guns and proud to say they are improving every game, which excites us. We will continue to work hard and look forward to our next friendly match in Bedford.”