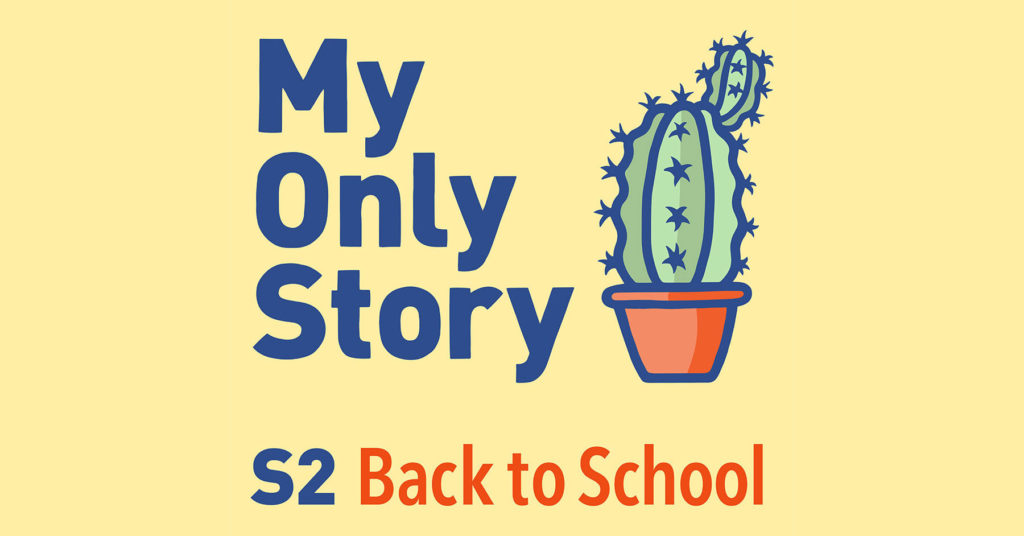 By STAFF REPORTER
St Andrew’s College (SAC) headmaster Alan Thompson has stepped down after a Review Board of Enquiry found the school’s former water polo coach David Mackenzie had “groomed boys” under his watch.
Aidan Smith, SAC’s second master, will immediately assume the position of interim headmaster.
In a 90-page report, published on the school website, the board’s enquiry into allegations of sexual misconduct, bullying, and substance abuse at the school found the evidence presented had “demonstrated, quite unequivocally” that former water polo coach and Espin House deputy housemaster Mackenzie “was grooming boys”.
In a statement also published on the school website, the SAC Council confirmed that the report had found that “Alan Thompson, Johan Pretorius (the Espin Housemaster at the time) and certain (un-named) senior members of staff had not exercised their best endeavours to investigate complaints against Mackenzie.”
“They had not taken appropriate steps to correct, counsel or otherwise discipline Mackenzie when the various complaints were received; and had not employed sufficient safeguards and measures to ensure that students were not subjected to inappropriate attention by Mackenzie,” the SAC Council statement said.
“The report states that ‘It was expected of him (Alan Thompson) to foresee the real possibility of injury or harm to a learner and to take reasonable steps to prevent it occurring’. The evidence presented to him imperatively called for a formal enquiry, but instead, ‘an entirely inappropriate and incompetent entity (the independent human resource consultant) was entrusted to advise on corrective measures’.
“Consequently, the Review Board concluded that Alan Thompson had breached his duty of care to the students,” the statement said.
“The Review Board found that the boys who frequented Mackenzie’s flatlet in all probability suffered psychological harm and, in the case of Wilder McNutt, physical harm as well (the Review Board concluded that he was probably assaulted by Mackenzie’ entering his room, pushing him and questioning him over complaints raised by his parents’).”
The board was appointed following a My Only Story: Back to School investigative podcast series by Deon Wiggett into the 2018 suicide of 16-year-old SAC learner Thomas Kruger.
The board also found that “bullying was deeply entrenched at St Andrew’s College, and … the most damaging cultural pattern was the culture of secrecy”.
The report said Thompson had been relentless in trying to address these practices but had not had the requisite support from all staff in relation to his zero-tolerance stance to bullying.
The council statement noted Thompson submitted there were parts of the report he “strongly refuses and strenuously denies”.

“In parts, conclusions have been reached as a consequence of evidence being accepted [by the review board]at face value – evidence that remains unseen by me, and to which I have had no right of reply,” Thompson said.

“Notwithstanding that, I do concede that with the benefit of evidence that has come to light in 2021, some of the decisions that I made in relation to Mr Mackenzie in 2017 were wrong [particularly with regard to Mrs McNutt’s complaints], and for that, I express the deepest regret possible.

“Throughout my career, I have always acted with integrity and in the very best faith and the interests of my students. In this case, I [like many others]was misled and deceived by Mackenzie and was over-generous in my reading of human nature. For that, I apologise,” Thompson said.

The Review Board Report presents numerous actions and areas for improvement to ensure that any incidents of predatory behaviour, bullying, substance abuse and other forms of misconduct are rooted out.

The board was headed by retired judge Dayalin Chetty, assisted by two educationalists – Peter Reed, a retired former Headmaster of Graeme College and Sue Redelinghuys, the former Principal of St Cyprian’s School.