Accountability is the foundation of community 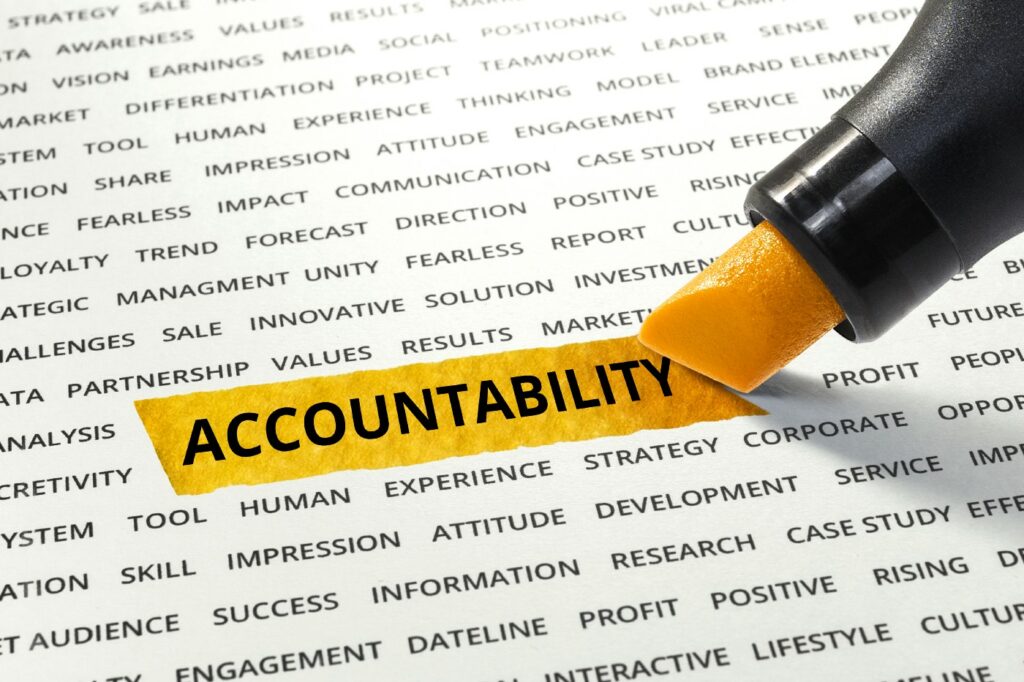 By ROD AMNER AND NYX MCLEAN

Welcome to another year with Grocott’s Mail. We are back after a much-needed break, and we appreciate your support and understanding over the last few weeks. We will gear up to full production soon as our student journalists start the academic year next month.

As late-January temperatures soar, Makhandas are seething with frustration with the municipal water supply.

Theoretically, Makhanda has plenty of water. The Glen Melville Dam in the east, which feeds the James Kleyhans Water Treatment Works (JKWTW), has been connected to the Fish-Orange river system for decades. And, after some good rains last year, the Waainek Water Treatment pumps, fed by the swelling Howieson’s Poort Dam, were reactivated in November.

Consequently, we were promised an increased water supply for the December holiday season by Amatola Water spokesperson Nosisa Sogayise.

It was not to be. Instead, we have a highly-restricted and erratic water supply as pipes burst and pumps fail. Meanwhile, roads have been imploding, sewers have been spilling over, and the power supply has been unstable,

But, citizens are fighting back. There has been an unprecedented uptick in the online reporting mechanisms, especially community WhatsApp groups. Some are suburb specific, and ward councillors and shadow councillors run others. In these groups, we have seen a phenomenal response to queries, complaints, and requests for assistance.

One example comes to mind. We noted in the Ward 8 MCF group how on Monday 10 January 2022, at around 3.30 pm, an image was posted of a large pothole at the bottom of Coles Lane. A photograph of a grader, beginning repair work, was shared at noon the next day. This is not the only case. We’ve heard of other councillors, namely those from Wards 4 and 8, being nimbly responsive and actioning change.

It would be heartening to see this extend to other wards and see all political parties’ councillors adopt this approach. Not only does it see them held accountable for the role they have sworn to take up, but it brings them into contact with their community. They can connect and understand some of the fundamental issues and hopefully bring about lasting, long-term, positive change.

Imagine the potential good this could do for our town if we were to see this happen across all wards. Please let us know if any other community groups are doing similar work to Wards 4 and 8. We want to join your groups and witness the change you bring about in Makhanda.

Accountability is the foundation of a functioning community – and it applies to every facet of public life.

This week, St Andrew’s College headmaster Alan Thompson stepped down after a Review Board of Enquiry that he appointed found the school’s former water polo coach David Mackenzie had “groomed boys” under his watch.

One wonders who will be stepping down at the Eastern Cape Department of Basic Education as Makhanda pupils started school this week with no stationery or books to write in.

Some schools published their matric results this week, and we saw incredible success among the IEB schools. While celebrating these successes, we also need to raise concern around how our absurdly unequal schooling system shapes our children’s learning journeys.

We also saw numerous calls in local Facebook groups for assistance with uniforms for local pupils.

Stationery, books, and clothing are basic non-negotiables. They can impact a learner’s ability to participate in class, feel comfortable, and be fully present for their learning.

Where possible, we would like to encourage the Makhanda community to support local schools by donating stationery and books. If you are already driving such an effort, please reach out to Grocott’s Mail so that we can support your efforts by promoting them through our digital platforms.

We will continue to bring a weekly edition of GMDirect. However, some editions may be shorter than usual, as we await our new cohort of journalists in training who will take up the work of connecting with the Makhanda community and bringing stories to you that matter.

If you would like to share anything with us or place a notice in future editions, please do feel free to email us at grocottscommunity@ru.ac.za or connect with us on Facebook Messenger.