Cheers to the appreciation of iBhiya 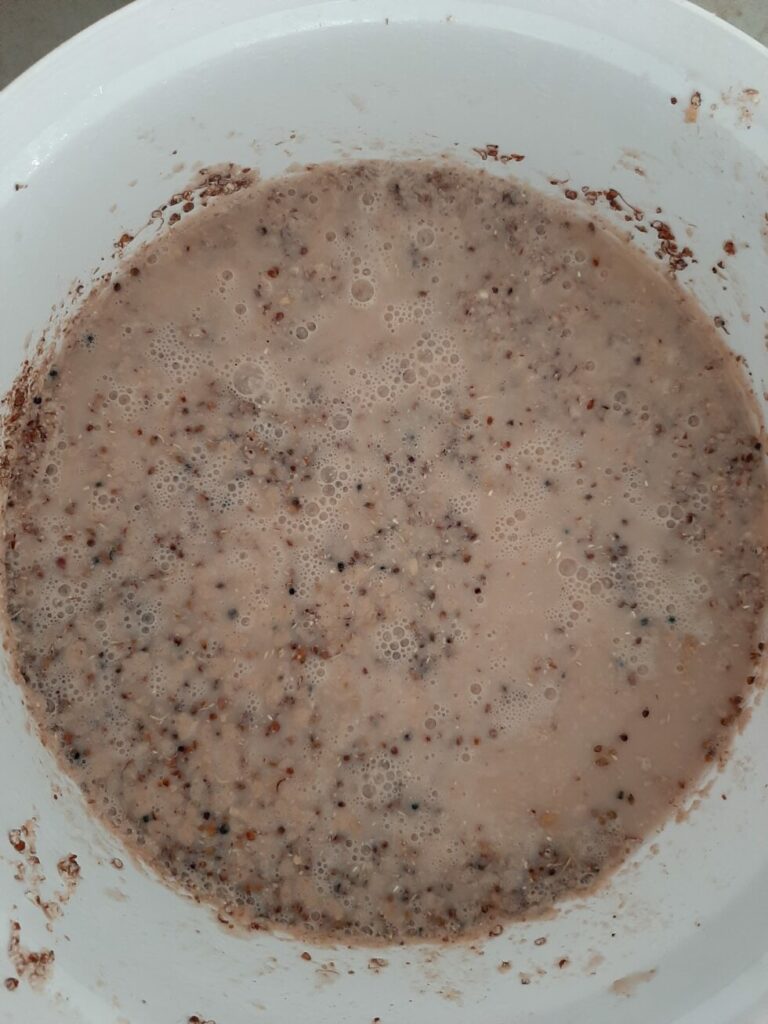 In partnership with Makana Tourism, Featherstone Brewery and Entrepid Brewing will host a craft beer crawl featuring stops at four restaurants and pubs. You can expect complimentary craft beer tastings with Featherstone owner William Yell sharing just what makes this local brewery such a gem.

The name came about when Yell started matching isiXhosa translations for beer terminology. The only word for beer was iBhiya which represented the concept of this innovative blend quite well.

He explained that this modern brew is produced similarly to the craft brewing process he typically follows. Still, the additional step of making the umqombothi mash and its uniquely exquisite taste is what makes it different.

“The sorghum, maize meal and flaked maize are mixed in warm water and sours overnight. The next day, the strained umqombothi is then added to the beer brew and ‘cooked’ before fermenting,” he said, adding that the fermentation is a bit faster than usual as the alcohol is lower than standard beers – about 3.5% only slightly more than umqombothi on its own.

“It’s a blend of modern beer somewhat hazy and slightly sour with the earthy taste of sorghum,” Yell added.

“Sour beers have been gaining in popularity in the craft industry, so my idea was to merge these two concepts and create something local by fusion of modern beer brewing and traditional methods,” he said.

You can get your tickets from Makana Tourism (cash payments).