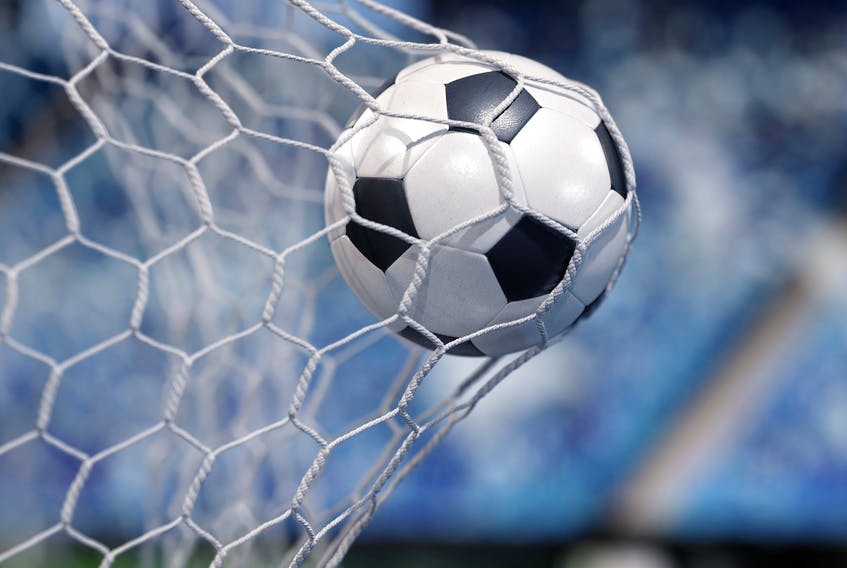 Christmas came a bit earlier for the Lingelihle-based outfit Black Stars FC that campaigns in the Makana LFA first division.

Black Stars finished seventh in their first division maiden season – impressive for a side playing in a formal league for the first time.

They received a much-needed Xmas present from Milani Guest House – playing kit and balls for football and netball.

Black Stars chairman Andile Mpulani could not hide his excitement: ” I’m so happy for my team and would like to thank Milani’s owner for this great sponsorship. When they get rich, most people forget where they come from and about us people who have nothing. But, when I asked him for help, he never hesitated to help us.”

Milani’s owner Andile Peter was pleased to hand over this sponsorship: “We are a small business, but we need to support young people who are involved in sport as this might change their lives. I will support them for as long as I can.”

Black stars members will be highly motivated in the upcoming season, and don’t be surprised if they finish among the top four of the Makana LFA first division.