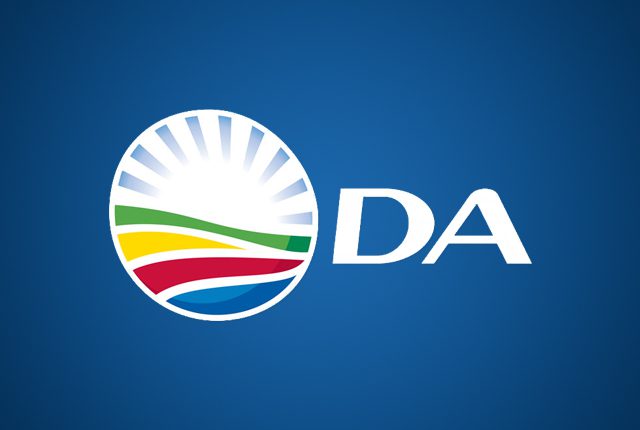 Many voters had hoped that the newly formed Makana Citizens Front (MCF) would strategically combine forces with the DA to prevent the ANC from gaining power, but this was not the case at the first council meeting.

The Makana Citizens Front is a local political party and therefore does not have representation at the district level. But, instead of voting for the DA to represent Makana on the district council, the MCF councillors voted for the EFF to represent Makana. When the Sarah Baartman District council chose its mayor, the EFF was responsible for swinging a tightly contested race between the ANC and the DA. The EFF did not field its own mayoral candidate, so its representatives voted for the ANC mayoral candidate instead of the DA mayoral candidate. This resulted in the DA getting 14 votes and the ANC getting 16 votes, which meant that the Sarah Baartman District Municipality retained an ANC mayor.

A WhatsApp message, quoted below, from the MCF caucus leader, Lungile Mxube, was posted on the Sarah Baartman District Council caucus group, chiding the EFF councillors for voting for the ANC mayoral candidate:

“Leader of the working class, revolutionary socialist greetings.
This is comrade Lungile Mxube, from Makana Citizens Front (MCF), a new civic movement.
We have a good working relation with EFF, and we even supported EFF to secure a seat at the district.
Our aim is to unseat ANC or reduce it below 50%.
Secondly, to prepare for 2024 and beyond.
We are told that some of EFF Members voted with ANC, where it got 16 and the opposition got 14. We would like leadership, urgently deploy someone, convene a joint caucus, force ANC reconvene special council where we can table a vote of no confidence and rather allow EFF field in a mayoral candidate.
Looking forward to your urgent response.
Regards
Cde Lungile Mxube
MCF Interim Convenor”

By siding with the EFF instead of with the DA, the MCF was responsible for the election of an ANC mayor at the district level. I am sure that this was not the outcome that many MCF voters would have liked to see.

MCF’s Philip Machanick responded to Grocott’s Mail’s request for comment with the following:

“MCF attempted to engage with the DA on coordinating votes during the inaugural council session but they were not interested in working with us, but the EFF was.

A substantial part of the ANC caucus submitted blank ballots resulting in one DA, one EFF and one ANC council representative going to District, as opposed to one opposition and two ANC representatives from the previous council. As a local civic movement, we are happy to have three different parties representing us at district.

We would like to have a good working relationship with all opposition councillors and continue to talk to all of them in a constructive spirit.”

A multi-talented manager takes the reigns at Rhodes Music Radio

A stable life: bringing us back to balance