Now thank we all our God 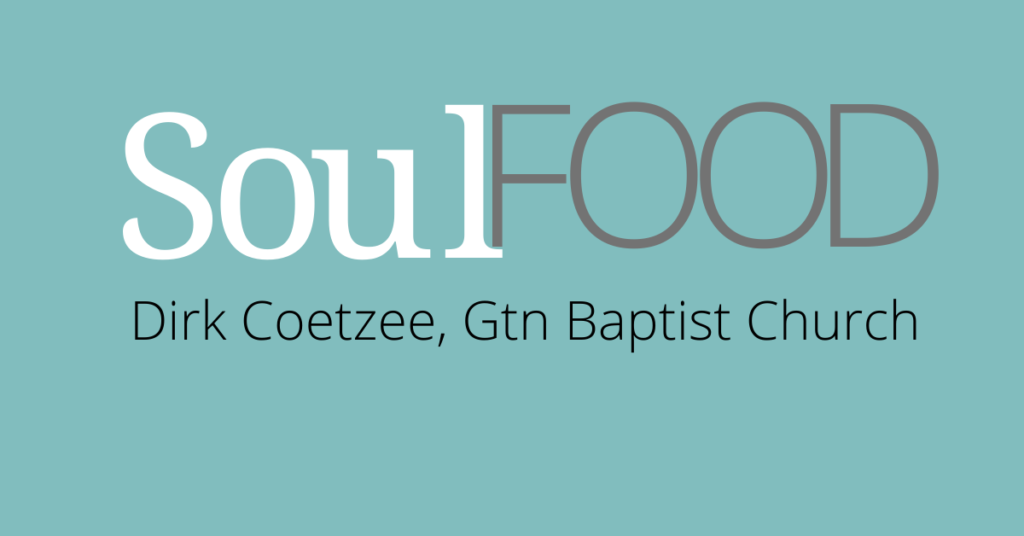 Then Job arose and tore his robe and shaved his head and fell on the ground and worshipped – Job1:20

Martin Rinkart was a seventeenth-century Lutheran pastor serving in his hometown of Eilenberg during the height of the Thirty Yeas’ War. A walled city, Eilenberg soon found itself overrun with refugees and injured troops, bringing on not only fear and overcrowding but a deadly wave of disease, pestilence, hunger, and want.

The Rinkart home became a makeshift refuge of sorts for many sick and stranded. And though limited with hardly enough food and supplies to care for his own family, Martin ministered tirelessly to the needs of those around him. When other pastors fled for safety, he stayed on, eventually conducting more than 4500 funeral services that year. One of those was for his wife.

And yet at some point amid these dire events, Martin composed a family grace to be said by his children before meals – a hymn still sung today all across Germany at state occasions and national days of remembrance:

“Now thank we all our God, / With hearts and hands and voices, / Who wondrous things hath done, / In whom His world rejoices; / Who from our mother’s arms, / Hath blessed us on our way / With countless gifts of love, / And still is ours today.”

When we sing these words in the comfortable surroundings of a Thanksgiving service at church, we smell the turkey in the oven, warm bread on the table. We hear the voices of relatives, enjoying reconnecting and conversing with one another.

But make no mistake: this joy-filled refrain wasn’t birthed in the settled quiet of a country cottage. It was forged in pain and suffering and grief and death. True thanksgiving comes at a cost. And no circumstances are so dire that they can’t produce hymns of joy and thanks on the lips of those who know their God.

Are you facing circumstances that make it difficult for you to praise God? Ask Him to help you offer up in this very place a sacrifice of thanksgiving.

To live is Christ and to die is gain

EVENT: All Soul’s Day special service at the Cathedral