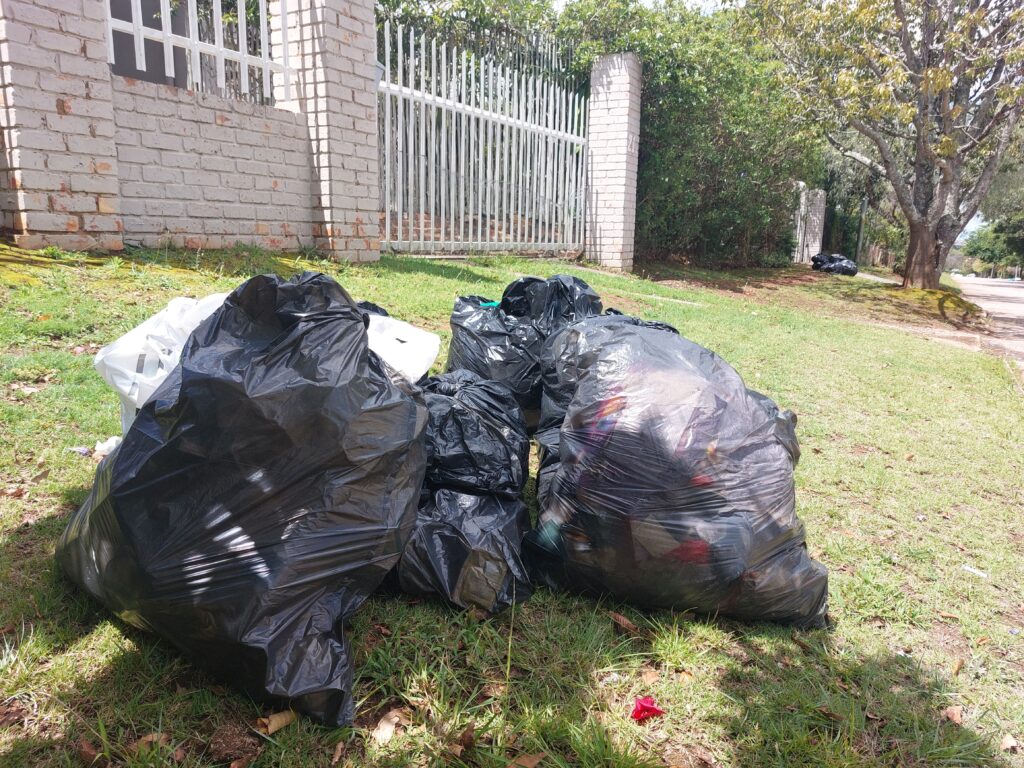 Refuse removal has been suspended for today and tomorrow because the municipality’s trucks have broken down.

A late 18 November communique from the Makana Municipality Communications Office appealed to residents to keep their refuse inside because the municipal trucks have suffered “serious mechanical breakdowns”.

But, it appears the message was too late to reach residents in Westhill, Oatlands, Somerset Heights and Extension 9. Rubbish remained uncollected in many of the western suburbs on Thursday morning.

Residents who put their rubbish out today are advised to collect it from the streets and hold onto it until further notice.

Below is the normal weekly schedule:

Makana Municipality apologised “for the inconvenience”.

Previous ArticleSouth Africa’s stance on teenage pregnancy needs a radical review: what it would look like
Next Article Grants and stipends stolen in Post Office heist