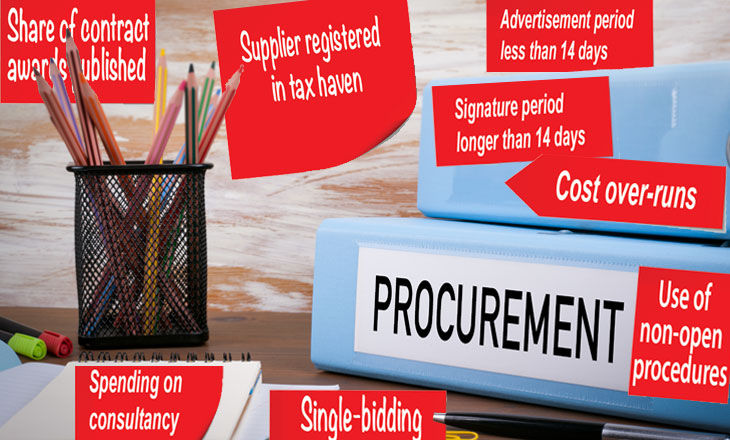 **This is a developing story. Grocott’s Mail will update this article as more information becomes available.**

The Makana Citizens Front (MCF) has objected to what they believe to be a procedural irregularity in the consultation process to construct a new shopping complex in Joza.

In a letter to Makana Municipal Manager Moppo Mene, the MCF’s interim convenor, Lungile Mxube, said the public briefing around the construction of the shopping complex was held on Thursday, 4 November, just two working days after it was advertised on Friday 29 October.

The typical notice standard for tenders is 14 days.

Mxube said the plan to build a shopping complex could not be considered an emergency expenditure.

“Both the Local Government Municipal Finance Management Act, 56 of 2003 and Preferential Procurement Framework Act Act No 5 of 2000 demand that emergency tender and procurement of goods must be based on exceptional grounds and unavoidable,” Mxube said.

“We are very much in favour of economic development of Joza, but rushing through an irregular tender process smacks of using the gap between the election and seating a new council to get away with corruption.

“What’s more, the whole project could die in the courts if it does not follow the proper process. We demand a correct process without fruitless or wasteful expenditure and hold those responsible to account,” Mxube said.

“The long-overdue plan to build a shopping complex in Joza will move shopping and the economic centre of Makana closer to where most of our people live and create desperately needed jobs.

“It will also be a great opportunity to create a fresh fruit and vegetable market for emerging farmers, and we will be happy to help in facilitating its development,” Mxube added.

The MCF has called for the rescheduling of the compulsory briefing with proper notice, or the municipality would lay itself open to legal challenges, which could prevent the project from completing and result in wasted costs.

In the letter, Mxube said, “We remind you that in terms of Municipal Finance Management Act Section 32, political office bearers and officials are personally liable for fruitless and wasteful expenditure. In this instance, that could include the costs of the wasted compulsory briefing. As the accounting officer, you will be personally liable.”

Mene has been given until the end of business on Monday, 8 November 2021, to respond.