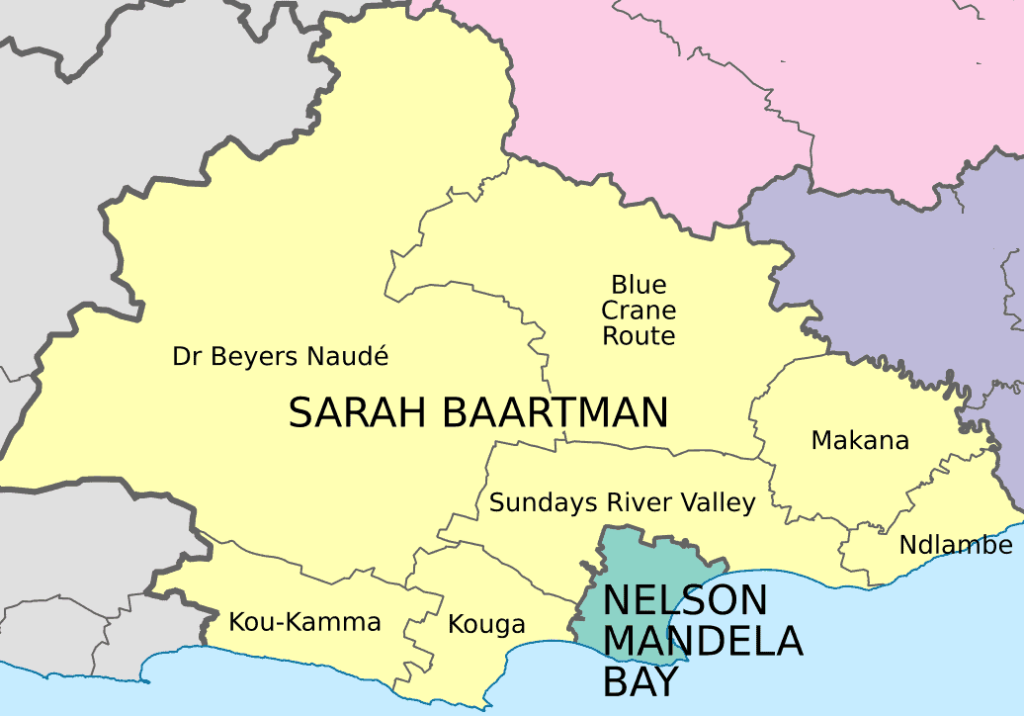 The ANC’s share of representatives on the Sarah Baartman District council has shrunk by one seat as its share of the vote dipped below 50% for the first time.

The DA has retained five seats, despite losing some ground to smaller parties.

The EFF will be represented on the Council for the first time after securing a single seat in exchange for 6.34% of the vote.

The Sarah Baartman district municipality is made up of seven local municipalities, including Makana.

The district municipality is charged with coordinating development and delivery in the whole district and has its own administrative staff.

The district council is made up of two types of councillors: