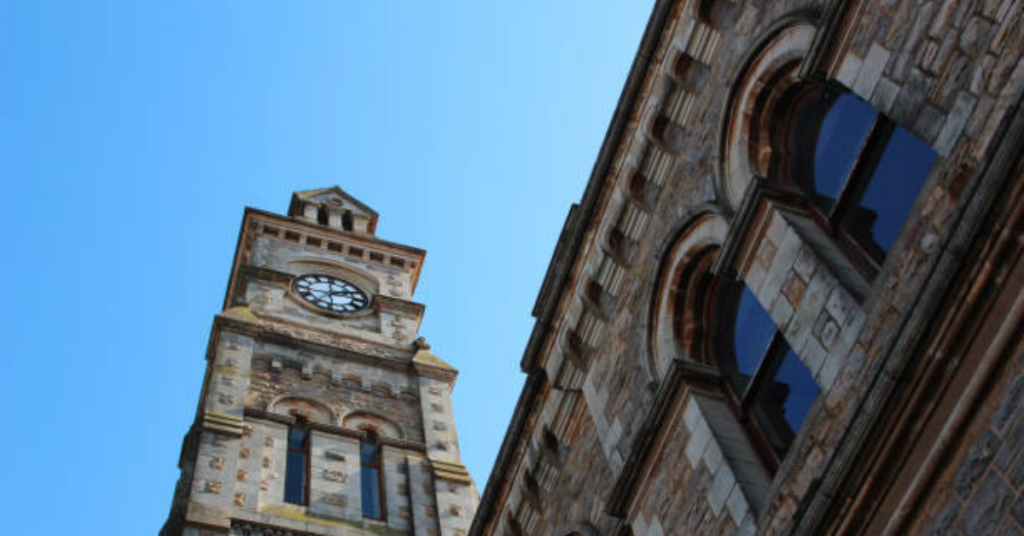 By THE MAKANA RESIDENTS ASSOCIATION As we ready ourselves for a historic local election on Monday 1 November, we outline the current composition and workings of our Council.

The Makana Municipal Council comprises 14 Ward seats and 13 proportional representation (PR) seats. There should be 14 PR seats, but one was ‘lost’ after the last election when a candidate crossed the floor to the ANC and Makana Independent New Deal (MIND) had to dissolve. MIND has subsequently reformed and is contesting the November 1 election.

In local elections, voters must be pre-registered and vote at the polling station (voting district) to which their address is assigned.

Three ballot papers are cast. Ward, Proportional Representation and District. Ward councillors “win” seats based on a first past the post system. PR votes are added to the total overall ward votes, and parties have the seats’ topped up’ based on their ratio of the total vote.

For instance, in the current council, the Democratic Alliance has only two Ward seats but five PR seats based on receiving 26% of the votes. Each party pays R2000 to register its candidates, no matter how many. Candidates registering as ‘Independent’ on the ballot must be registered to vote in the ward they are contesting, pay a fee of R1000 to the IEC and receive no PR votes, which may not be the fairest system and certainly favours collectives to register as ‘political parties with the IEC (which is what the Makana Citizens Front has done).

The council elects the Mayor and Speaker. Both incumbents are ANC PR Councillors and so have not been directly elected by the Makana community.

All councillors are required to attend Council meetings held at least quarterly and chaired by the Speaker. Members of the public may attend in the public gallery but may not participate unless making a presentation by special arrangement.

ANC councillors chair all these committees in Makana. The Council must also have a (Section 79) Municipal Public Accounts Committee (MPAC). In Makana, we also have a ward committee system that the Speakers office administrates.

Previous ArticleMakana has slashed its Eskom debt
Next Article Why should I vote in local elections?