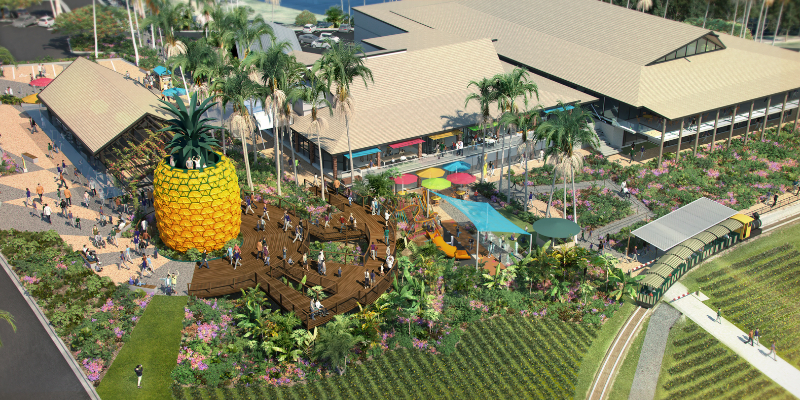 A Big Pineapple has been spotted in Woombye, Queensland, raising speculation and concern that the cash-strapped Ndlambe Municipality may have sold off one of Bathurst’s prime tourism assets to raise funds for its stuttering desalination plant in the water-stressed district.

However, Grocott’s Mail can confirm that Bathurst’s Big Pineapple has not been nicked by the Aussies. The Woombye pineapple, which has two levels and stands 16 metres high, was originally opened on 15 August 1971.

The Bathurst Big Pineapple, constructed by members of the village’s agricultural community in the 1980s, remains the world’s biggest, standing 16.5 m high with three stories – a full 50 centimetres taller than the fruity structure in Woombye.